LISBON (Reuters) – Angolan billionaire Isabel dos Santos called on Tuesday for a corruption case against her to be dropped, accusing Angolan authorities of using forged documents including a bogus passport to get courts to seize her assets. 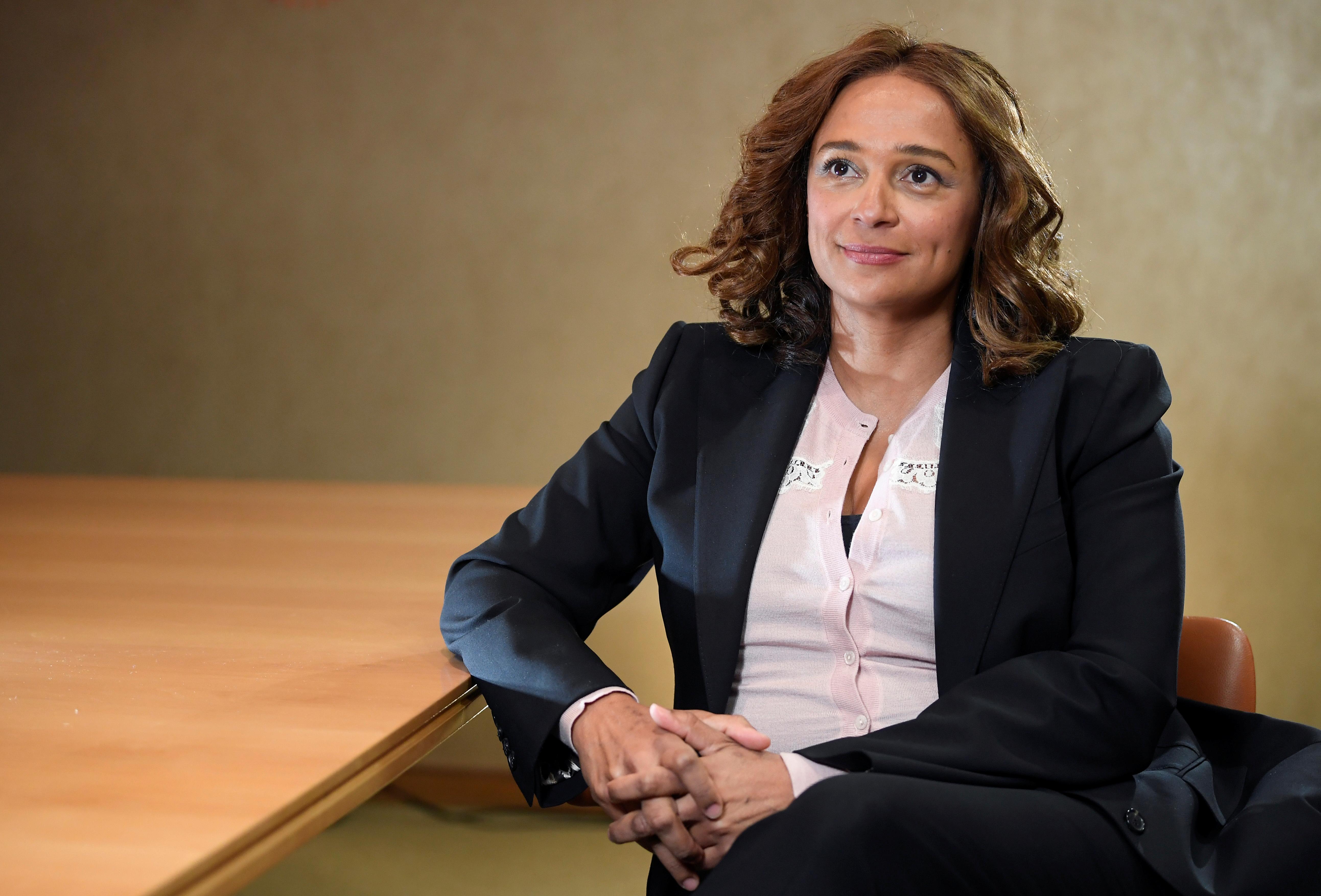 Angolan authorities seized the accounts of dos Santos and her husband Sindika Dokolo late last year over allegations that they steered $1 billion in state funds to companies in which they held stakes during the presidency of her father Jose Eduardo dos Santos, who ruled for 38 years until 2017.

In February, Portuguese prosecutors followed suit, freezing Isabel dos Santos’ assets in the country, which was Angola’s colonial master until independence in 1975. She and Dokolo have denied any wrongdoing.

Dos Santos, 47, whose whereabouts are not known, said her lawyers had discovered a fabricated passport in her name last month when granted access to the Luandan court’s files on the asset freeze for the first time.

The passport was in English, the passport number was cited differently in two locations on the document and the signature belonged to long-dead kung fu star Bruce Lee, who died in 1973.

“The Angolan Public Prosecutor’s Office presented material evidence that was fabricated and based on a forgery. This court decision should be struck out as abuse of process and the judgement set aside,” dos Santos said in an English-language statement.

“The forgery of the passport is obvious at first glance,” it said.

Neither Angolan nor Portuguese prosecutors responded to requests for comment.

The Luandan Provincial Court in Angola could not be reached for confirmation or comment on what impact there would be on the asset freeze if the document dos Santos cited was proven to be fabricated and part of the file against her.

Angola has named dos Santos as a suspect over alleged mismanagement and misappropriation of funds while she was chairwoman of state oil firm Sonangol in 2016-2017.

Angola’s chief prosecutor said in January that an international arrest warrant for dos Santos could be issued if she fails to appear to cooperate with the investigation.