Andrew Neil suggested the counting system regulating the results of the US Election 2020 could not have been made more complicated if the Constitution had tried to. Mr Neil said he “blamed” the text for allowing each state to set up their own rules on how long counting ballots could take after election day. The comment came as BBC co-host Katty Kay explained the full result of the Donald Trump-Joe Biden clash could take days to be officialised.

“It couldn’t get more complicated, this election, could this electoral system?” 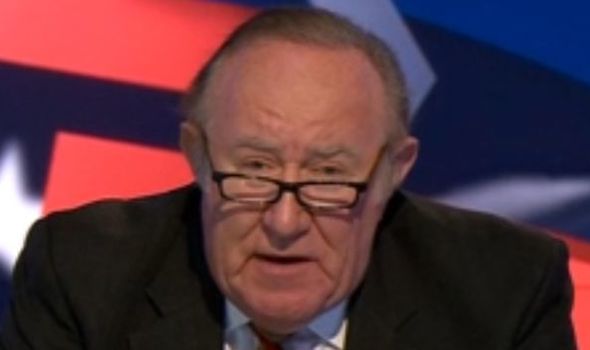 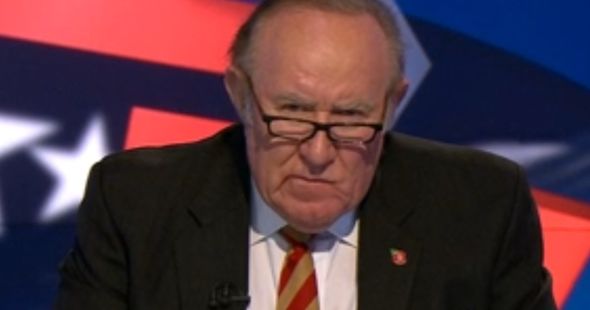 “But the Constitution gave the states the power to set the election rules and that’s why we’ve got so many different election rules.”

The veteran BBC News host added: “There’s one state, which I currently forget, that has 1,600 counting areas and 1,600 differently-designed ballots throughout the state.

“If you wanted to make that more complicated, you’d struggle to do that.”

Each state has its own regulation on how long past the election date postal votes are counted for, with votes cast from deployed military staff having its own separate regulation for counting.