MADRID (Reuters) – On foot and with bicycles, skateboards and scooters, Spanish children went outside at last on Sunday, emerging from their homes for the first time after six weeks of living under one of Europe’s strictest coronavirus lockdowns.

The relaxation came as Spain, one of the countries worse hit by the global COVID-19 epidemic, registered its lowest daily increase in the coronavirus death toll in more than a month. It was a first step as the government plans a gradual process of easing restrictions.

Under 14s were allowed outside for the first time since the government declared a state of emergency on March 14 and shut down most public life and economic activity. Children wearing protective masks strolled the streets in Madrid.

Lucia Ibanez, 9, out for a walk with her mother, said she had missed the streets and the park and “feeling the air on your face” during lockdown.

“I never thought I would miss school but I really miss it,” she said.

Children will be allowed one hour of supervised outdoor activity per day between 9 a.m. and 9 p.m., staying within one kilometre of their home.

Adults can accompany up to three children, who will not be allowed to use playparks or share toys, and must adhere to social distancing guidelines, remaining at least two metres (6.5 feet) from other people.

“It was totally necessary after 42 days,” said Carla Marquez, out with her daughter near Las Canteras beach in Gran Canaria. “It has been super emotional… We have to value the small things in life which apparently we didn’t before”. 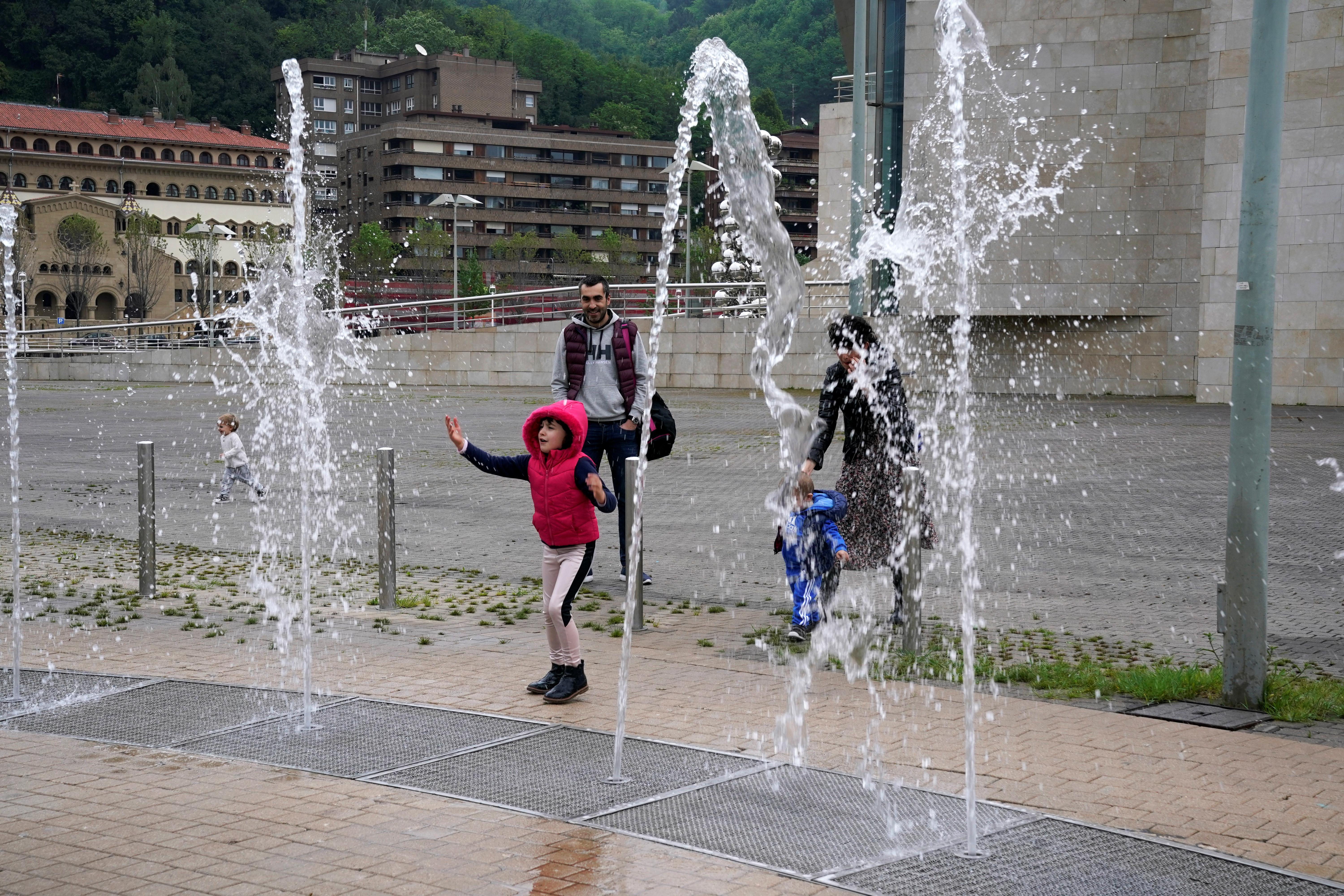 Health Minister Salvador Illa said in the afternoon it appeared families were generally complying with the rules, but the government would watch what happened in the coming days and, if necessary, “adjust the criteria”.

His ministry said earlier that 288 more people had died after being diagnosed with the coronavirus, the lowest daily rise in the death toll in the past month.

That brought the total number of deaths to 23,190, while the overall number of cases rose to 207,634. Spain has registered the third highest number of COVID-19 deaths, after the United States and Italy.

The Health Ministry changed the methodology on Friday for logging cases. It will no longer count antibody tests and will only include positive results from PCR tests, which detect the presence of an active virus.

Environment Minister Teresa Ribera said the country would begin gradually reopening economic activity in the coming weeks, adding the government was particularly concerned to ensure that tourism, which accounts for 12% of GDP, opened up safely.

“If we open (tourism) it has to be with total security; most employers and unions are already working on what constitutes ‘safe tourism’ so as not to unnecessarily increase our risks,” she told a news conference.

As the lockdown is eased, there is still a need to avoid overcrowding, Ribera said, noting ideas such as staggered work start times, widening pedestrian areas, and continued remote working for those able to.

Emergency health chief Fernando Simon said the country must ensure the health system can respond if there is another outbreak. 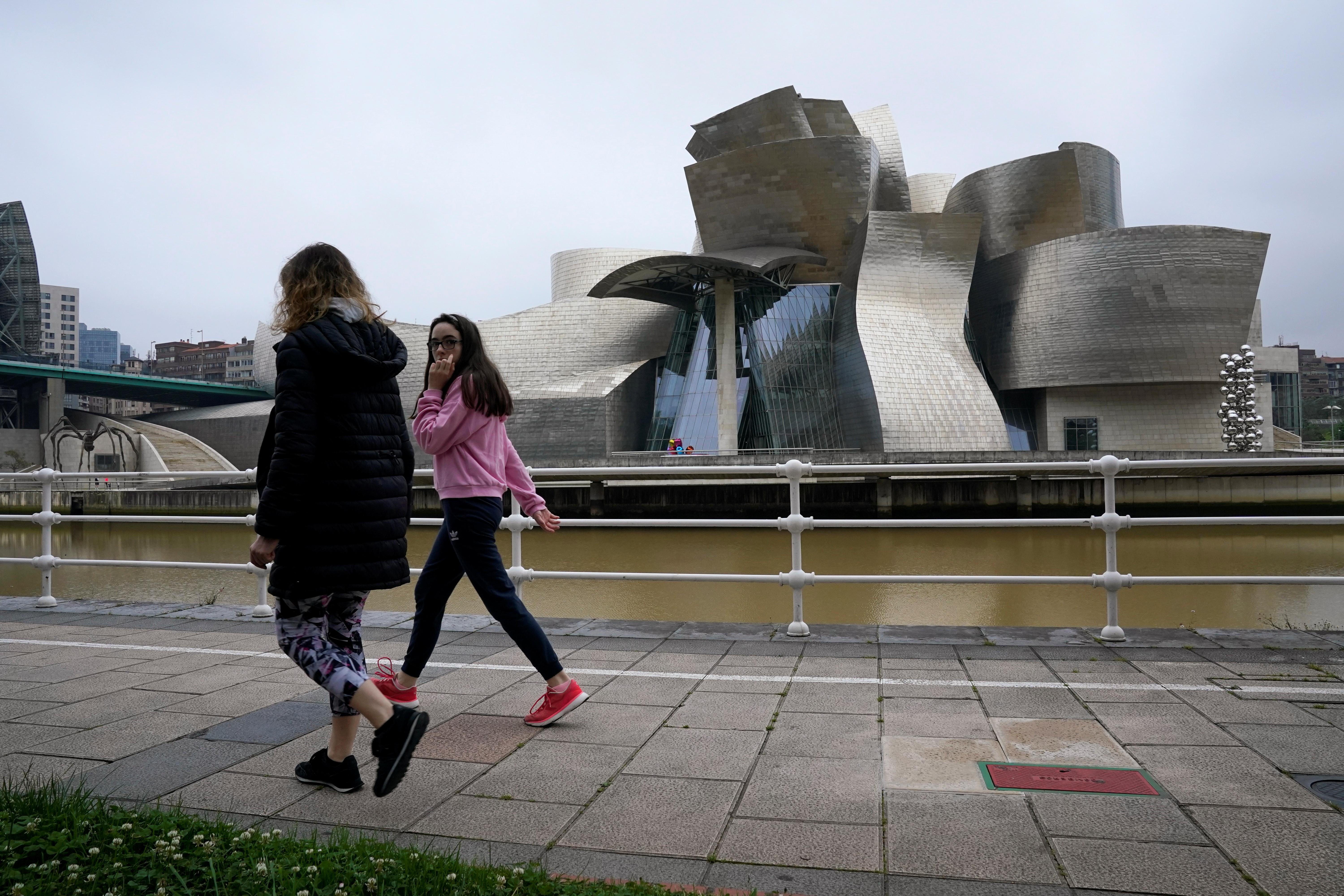 Spain needs to guard against “new waves” of the illness, he told a separate news conference. He added the aim was a gradual return to normal, cautioning “it will not be the same normality that we knew a year ago”.

A ministry document recommends that regions double their intensive care capacity to cope with possible increases in COVID-19 cases as lockdown measures are eased.

Prime Minister Pedro Sanchez will give more specific details on the lockdown easing when he presents the plan to his Cabinet on Tuesday, Ribera said.