TAVERNY, France (Reuters) – Georg Dorfmuller had hardly been sick during a career that saw him rise to become a top paediatric neurosurgeon in Paris, but all that changed when he contracted COVID-19. 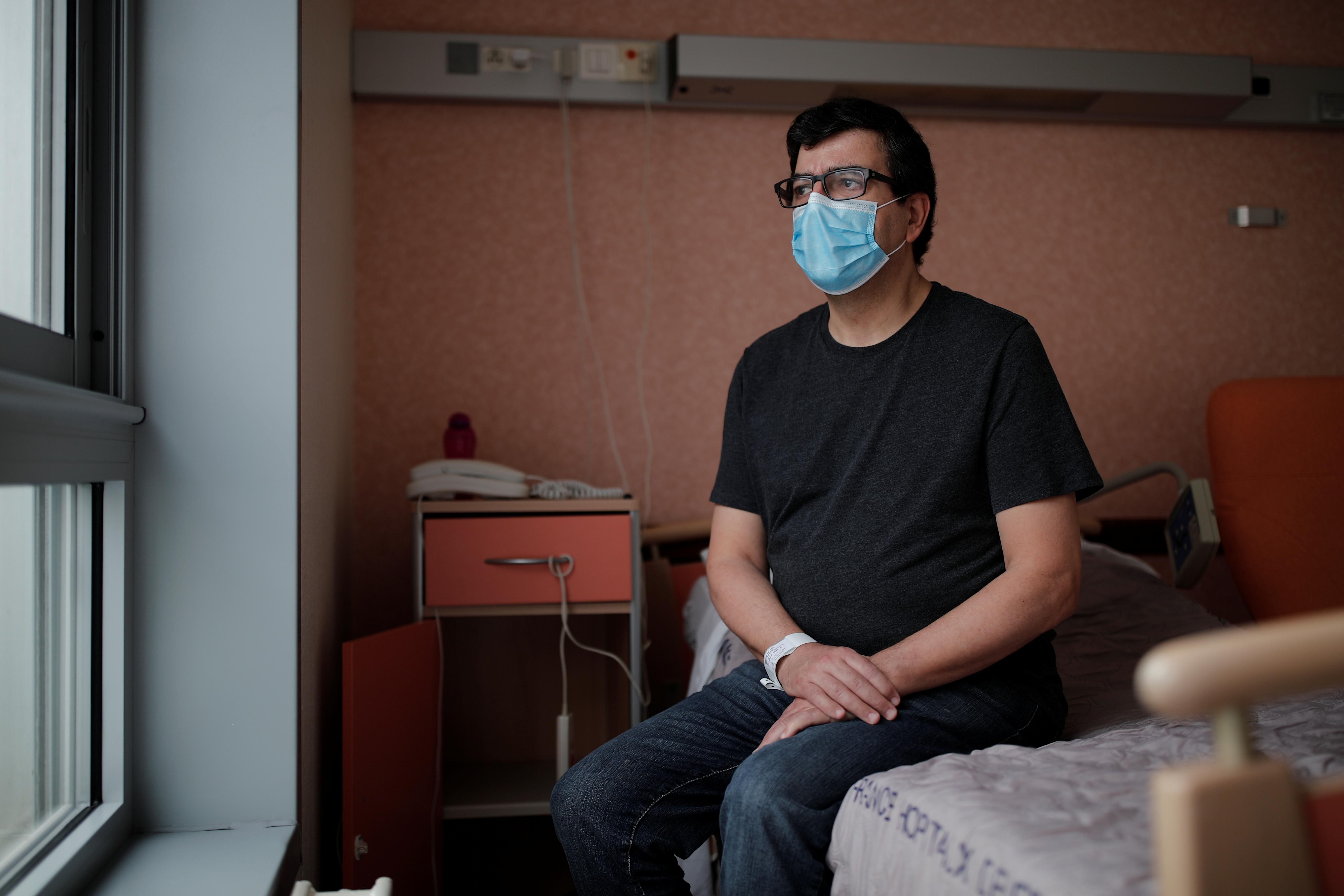 The 61-year-old head of service at the private Adolphe de Rothschild Hospital Foundation fell ill at the end of March.

He developed early symptoms – fever and headaches – of the virus and believes that hospital staff such as himself were perhaps not as careful as they should have been.

“We were careful with those that were suspected of having COVID, but the others who tested negative and their families, we didn’t take too much notice. I think we got it then because three or four colleagues had it at the same time.”

He is among the roughly 6,000 healthcare workers who have been infected in France. More than 26,000 people have died since March 1, including at least 25 in the healthcare sector.

After reaching a low point in mid-April that led to him being monitored in intensive care for nearly a week, Dorfmuller is now slowly on his way back to full health.

Weakened by the illness, he is now undergoing a rehabilitation programme at the Park Hospital of Taverny on the edge of a forest to the north of Paris.

He has been confined to his room for the last 12 days receiving physiotherapy and care to ensure he does not rush back too quickly to a job that at times can seem him in the operating room for several hours at a time.

“On the one hand, you’ve never been sick, so you want to work because you know not being there sets a bad example, but then there is the other aspect.

“You’ve got more years to work, so take a rest and look after yourself first,” he told Reuters amid a physiotherapy session aimed at restoring his muscle strength and easing his breathing.

The facility, which usually caters for people recovering from cardio and breathing illnesses, was forced to create a specific COVID-19 unit given the number of cases and the long recovery process for survivors.

“It’s been a road that was initially extremely hard and draining,” said Viorel Oltean, a doctor at Taverny who took charge of Dorfmuller.

“Here we have to give back not only the physical capacity but also mental capacity so he can restart the surgical profession.”