The UN high commissioner for human rights has warned that she has credible reports of “summary executions” and restrictions imposed on women in areas of Afghanistan under Taliban control.

Michelle Bachelet called on the Human Rights Council to take “bold and vigorous action” to monitor the situation in Afghanistan.

“At this critical moment, the people of Afghanistan look to the Human Rights Council to defend and protect their rights,” she said. 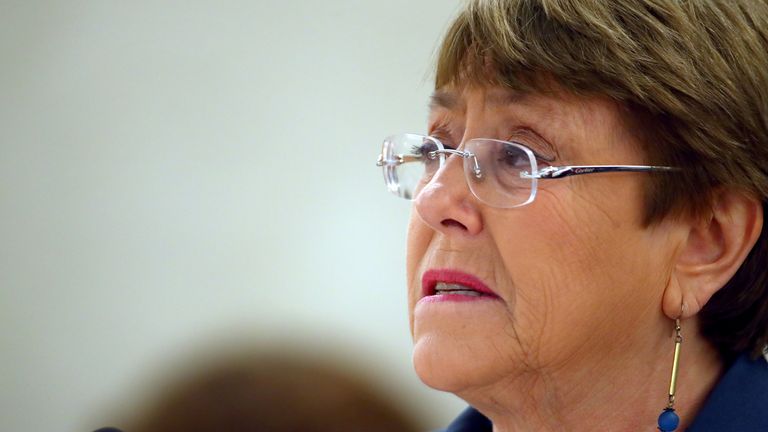 “I urge this council to take bold and vigorous action, commensurate with the gravity of this crisis, by establishing a dedicated mechanism to closely monitor the evolving human rights situation in Afghanistan.”

Her remarks about a “mechanism” refer to the possibility the council might appoint a commission of inquiry, special rapporteur or fact-finding mission on the situation under the Taliban.

Groups such as Human Rights Watch have made similar calls, but a draft resolution at the council stopped short of intensified scrutiny and appeared to push back any deeper investigation into the human rights situation in Afghanistan until next year.

Ms Bachelet cited reports of “summary execution” of civilians and former security forces, the recruitment of child soldiers and restrictions on the right of women to move freely and of girls to go to school. 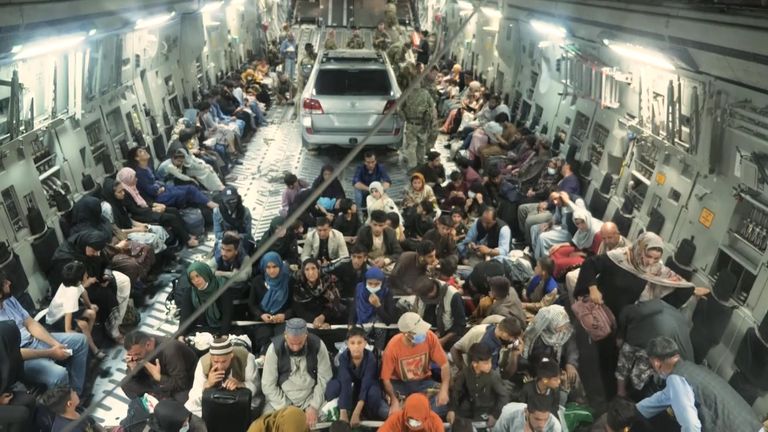 She also cited repression of peaceful protests and expressions of dissent.

The rights chief did not specify the source of her reports.

It comes after a Norway-based private intelligence group said it had obtained evidence the Taliban had rounded up Afghans on a blacklist of people they believe worked in key roles in the previous Afghan administration or with US-led forces.

When the Taliban last ruled Afghanistan, women were mostly confined to their homes, music and TV were banned and public executions were used as punishment for those convicted of murder or adultery, while amputation was used for those found guilty of theft.

Ms Bachelet said Taliban leaders have recently pledged to respect the rights of women, girls and ethnic minorities and refrain from reprisals.

“The onus is now fully on the Taliban to translate these commitments into reality,” she said.

It comes ahead of an emergency meeting of the Group of Seven (G7) countries, in which the leaders are expected to discuss whether US President Joe Biden’s self-imposed deadline of 31 August for the complete withdrawal of US forces could be extended to allow more people to be evacuated.

Meanwhile, it emerged the director of the CIA secretly met with the leader of the Taliban on Monday.