At least nine migrants have died in recent days, exposing the suffering of migrant workers due to coronavirus lockdown. 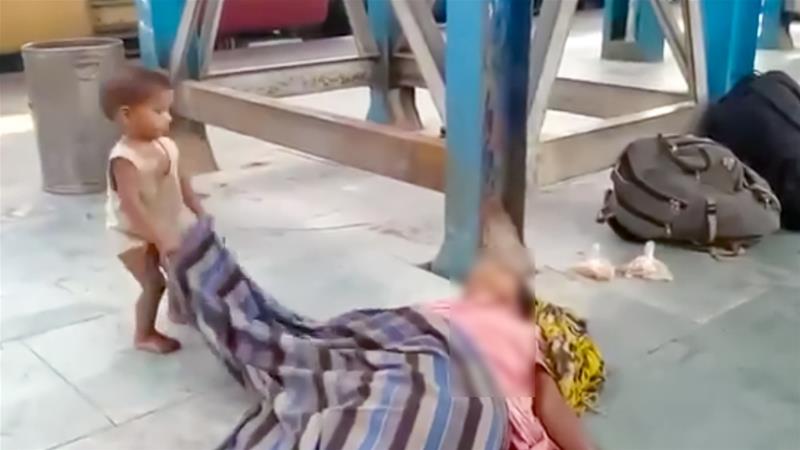 A viral video clip shared on social media showing a toddler trying to wake his dead mother lying on a railway platform in the eastern city of Muzaffarpur has shocked Indians.

According to local media reports, the family of Arbina Khatoon said she died of hunger and dehydration, highlighting the suffering migrant workers have endured due to the coronavirus lockdown. Local police, however, said that she died of illness.

The 35-year-old is among at least nine migrant workers who have died on trains in recent days while travelling back to their homes, officials and media reported on Wednesday.

Local media aired footage of the two-year-old boy pulling at a cloth covering his dead mother at Muzaffarpur railway station in the northeastern state of Bihar.

Local police said Khatoon died of illness, with Indian Railways sharing a letter from relatives attesting to her poor health.

But those who travelled with her claimed she died from a shortage of food and water during a long train journey from western Gujarat state some 1,800km (1,118 miles) away.

The nine deaths highlight the plight of Indian migrants in the pandemic, during which millions lost their jobs and are struggling to return home under the country’s lockdown. 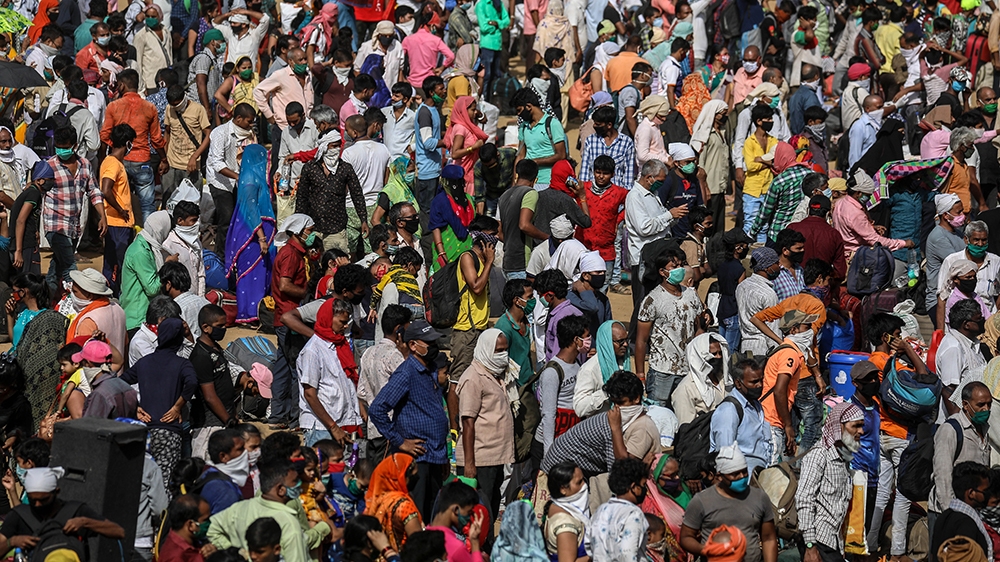 Critics say the special trains have been delayed, leaving migrants waiting or in trains in scorching hot weather for days, and that there had been a shortage of food and water on the journeys, charges that Indian Railways and the government deny.

Dozens of trains did not arrive, according to local media reports, but railway officials said the trains had to be diverted to ease traffic.

A four-year-old boy was also reported dead before reaching the same Muzaffarpur station. His father said that he “died due to poor facilities in special trains for migrant workers”.

Local police told AFP news agency the child died on the train due to illness.

The bodies of two other migrant workers who took a 1,480km (920-mile) train journey from Mumbai to Varanasi in the nation’s north were pulled from carriages on Wednesday. Police said the men, aged 30 and 63, suffered from existing ailments.

The Press Trust of India (PTI) reported another five migrant workers had died on train journeys between Monday and Wednesday.

Indian Railways said on Twitter that “no such deaths due to hunger have been reported”.

“In most of these cases, it is found that those who died are old, sick people and patients with chronic diseases, who had actually gone to big cities for medical treatment,” an Indian Railways spokesperson told local PTI news agency. 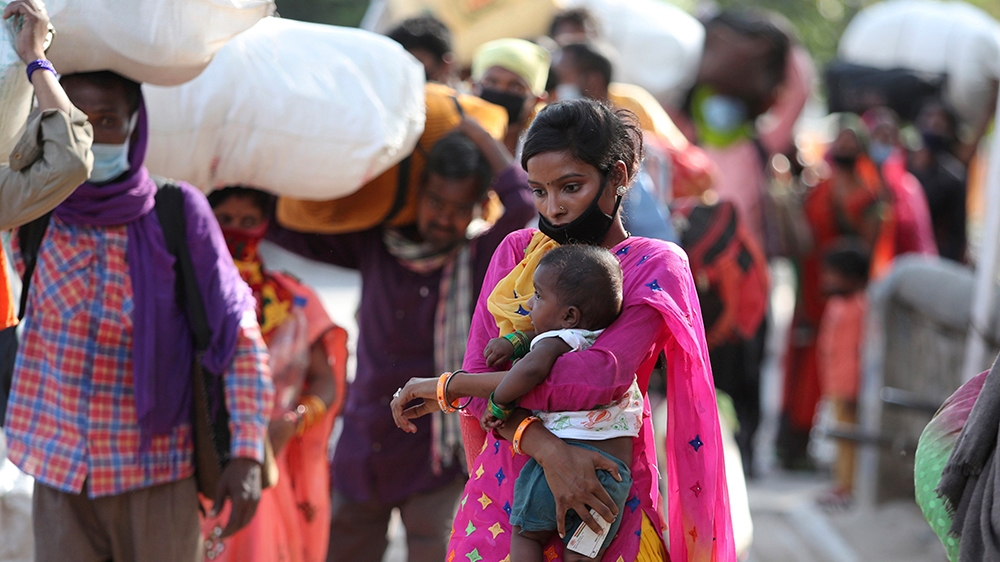 The Railway Ministry has also faced criticism for charging migrants for tickets.

The opposition Congress party, which accused the government of apathy towards migrants, had offered to pay for tickets and also provided buses to ferry migrants stuck in cities across the country.

Millions of India’s poor, including migrant workers, have suffered from the strict lockdown, with many in cities losing their jobs, going hungry and struggling to return to their home villages.

More than 100 million Indians have been rendered jobless due to the strict lockdown imposed on March 25 by Prime Minister Narendra Modi to check the spread of the virus.

Critics have accused the Modi government of imposing the lockdown without much planning that has caused havoc on the economy and created the worst migrant crisis since the country achieved independence in 1947.

Some have walked or cycled hundreds of kilometres home in the harsh summer heat, with dozens dying from exhaustion or in accidents.

Earlier this month at least 16 migrant workers sleeping on railway tracks were run over by a train.

Faced with mounting criticism, the government announced to provide free food grain to millions of migrant workers as well as offer employment under a rural jobs programme. 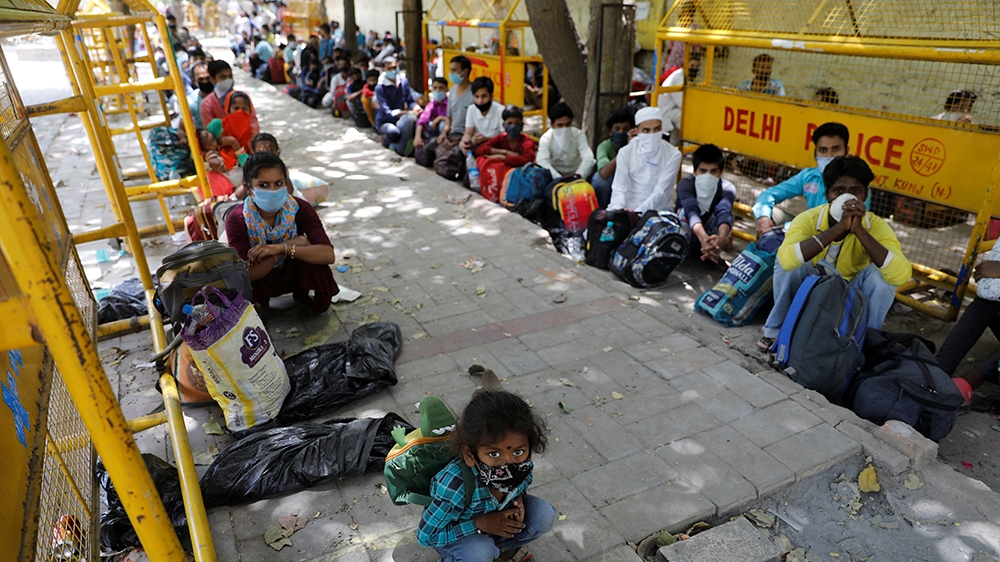