Dr. Peter Salk still remembers the day his father learned the American manufacturers of the revolutionary polio vaccine he developed had messed up a batch — with deadly consequences.

“This was probably one of the worst moments of his life, when this happened,” said Salk.

“He had full confidence in the safety of the vaccine — if manufactured correctly. And this just was a devastating experience.”

Salk’s father was Dr. Jonas Salk, the American virologist whose development of a crucial polio vaccine in 1955 is widely credited with finally reining in the devastating spread of polio.

While the vaccine itself was safe, failure by the infamous (and defunct) Cutter Laboratories south of the border to manufacture it properly led to thousands of American children who got the vaccine being infected instead, with 200 left paralyzed and 10 dying as a result.

The incident is sometimes cited by anti-vaxxers as an example of vaccination gone wrong, and the rapid spread of vaccine misinformation from many of those same camps amid the coronavirus pandemic has been cited by public health officials as a key challenge.

Multiple vaccine manufacturers are now sharing promising early results from their clinical trials, with nine vaccines around the world currently in Phase 3 trials and three others in Phase 2.

At the moment, there is hope that the first doses of vaccines that complete testing successfully could be rolled out between January and March 2021, with broader vaccination for the general public taking place over the course of the next year or two.

However, the number of Canadians who say they plan to get the vaccine once it’s approved by Health Canada stands at between roughly 54 and 69 per cent, according to two recent polls.

More than 20 per cent suggest they plan to reject the vaccine, with many citing concerns about the speed of the vaccine development and safety concerns, despite there being no evidence of any.

And while the younger Salk — himself a medical researcher specializing in immunotherapies and vaccine production — said the Cutter incident highlighted the need for strict safety protocols, he is encouraged by how seriously the firms developing coronavirus vaccines are taking the need to ensure safety.

“One does need to be very careful about potential adverse effects because vaccines can have adverse effects,” he noted. “So far, so good with where things are now.

“I was very concerned that the politics of the situation might lead to pressure to move things more quickly than would be safe.

“But the companies and groups working on the vaccines have uniformly exhibited their understanding of the necessity that corners not be cut and that the trials have to be conducted in the most safe and appropriate way. I think that’s taking place at this point.”

Since 1994, Canada has been free from the paralyzing polio virus, which was widely referred to in earlier times as “the crippler.” And while the term is harsh to modern ears, so, too, were the effects of the virus.

It can be difficult to fully comprehend just how polio ravaged the bodies of its victims.

The largest voting bloc in the country — Millennials — are more likely than not to have no memories or first-hand experience in the way the virus spread rapidly through communities, and of the terror its survivors recount as the memory of being faced with the “iron lung.” 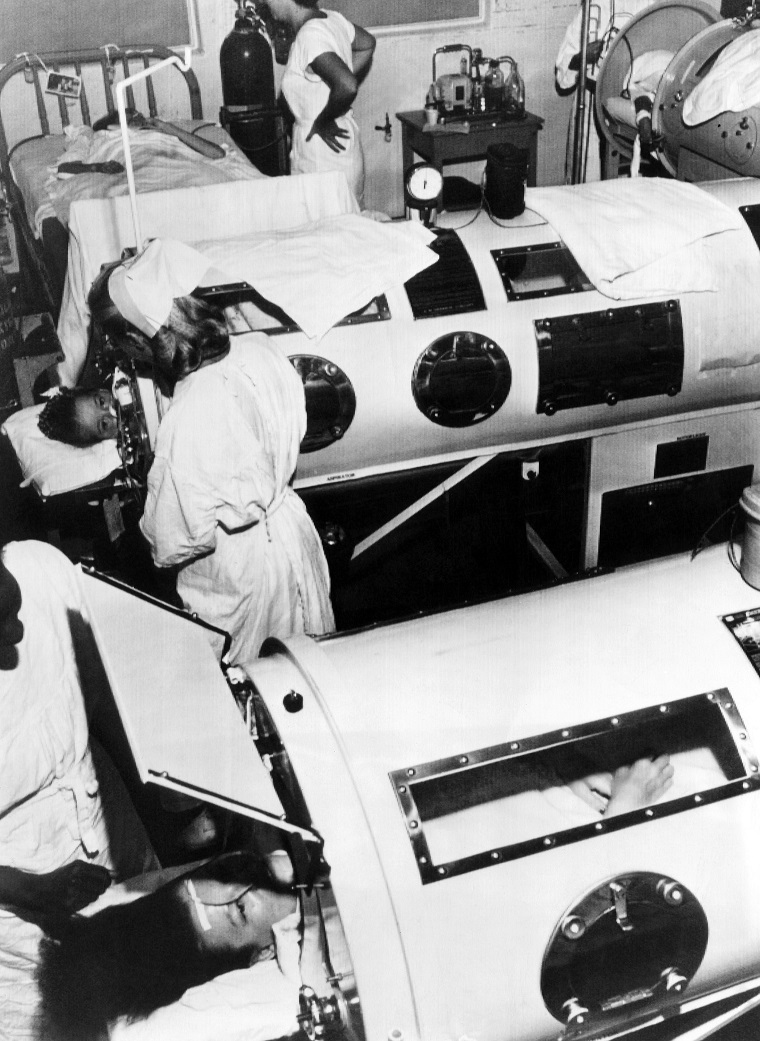 But for decades in the first half of the 20th century, polio came with the summer, striking down people of all ages but hitting children — and those under the age of five — most brutally. 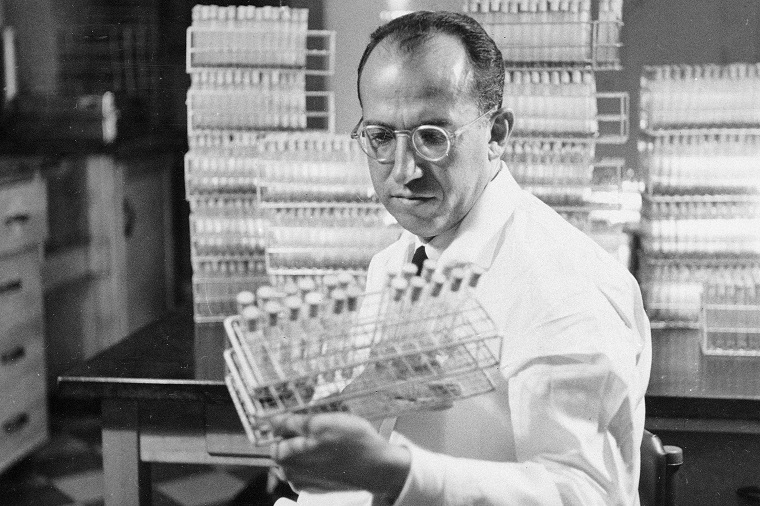 With files from Global’s Mike Armstrong.