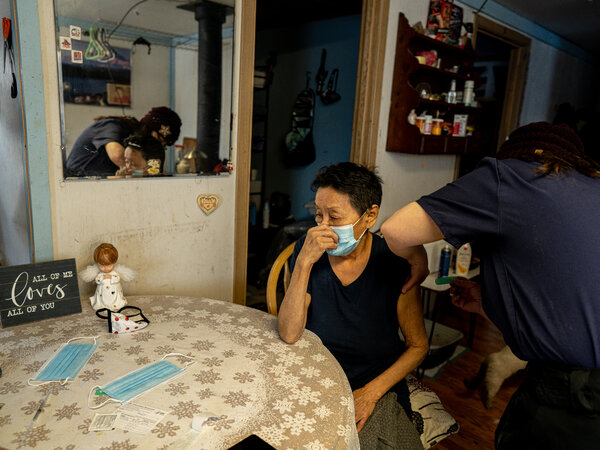 As vaccine production and deliveries and inoculations ramp up, a growing number of U.S. states are allowing ever more people to get vaccinated, providing optimism for those who have been waiting for their moment.

Anyone age 16 and older who lives or works in Alaska became eligible on Tuesday evening after the state became the first in the country to allow the maximum possible number of residents access to a vaccine. Next week, Texans age 50 and older will be eligible, the state’s health department announced on Wednesday, the same day Gov. Brian Kemp of Georgia said that people in that state over 55 would be able to get a shot next week.

New Yorkers age 60 and older became eligible on Wednesday, with Gov. Andrew M. Cuomo citing increased supply from the federal government. The governors of Minnesota and Ohio also said this week that they would open eligibility to larger groups of residents.