MINSK (Reuters) – Under President Alexander Lukashenko, the average monthly wage in Belarus has risen in dollar terms to $500 from $50 in 1999. For voters, there’s just one problem: it hit $500 in 2010, and has been stuck there ever since. 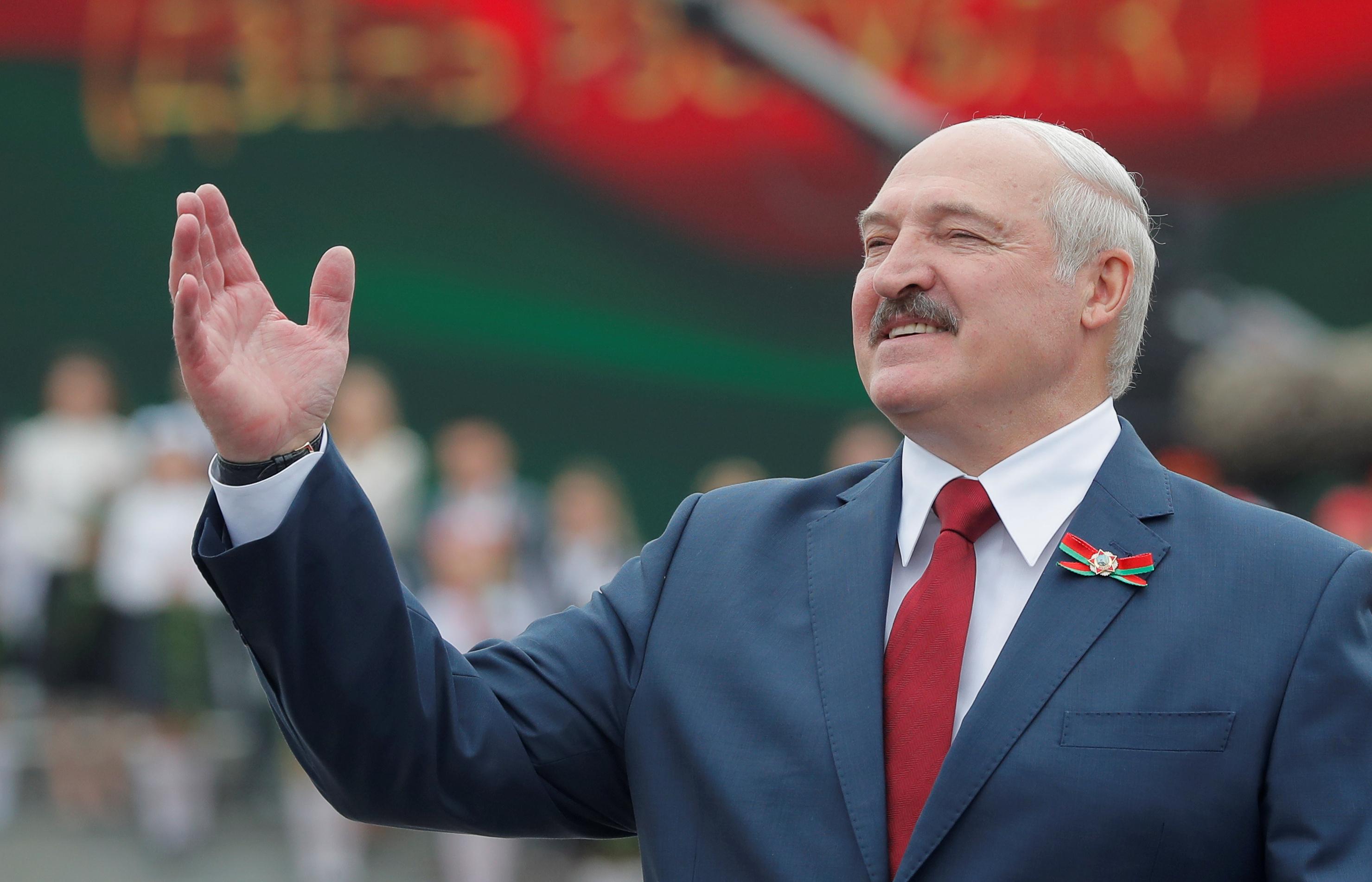 As Lukashenko, a 65-year-old former collective farm manager with a fondness for a Soviet-style command economy, seeks re-election on Sunday after 26 years in power, his economic record is being found wanting by some voters.

“My daughter tells me all the time: I love my country, I want to live in my country,” said Dmitry, a 53-year-old Minsk resident protesting against Lukashenko last week.

“But with what is happening here, there are no prospects for young people. No future,” he said, saying his daughter lived in the Czech Republic and had no plans to return.

He declined to give his surname for fear of reprisals in a country where little dissent is allowed.

Once cast by Washington as “Europe’s last dictator”, Lukashenko controls the levers of power in the strategically important country between East and West through which Russia sends its oil. He is expected to be re-elected.

But he faces protests by opposition supporters rallying around his main opponent, a former English teacher whose husband was jailed and cannot run himself.

Lukashenko is also facing criticism over his human rights record and dismissal of COVID-19 as “a psychosis”.

His once popular promise of “$500 for everyone” was a reflection of rising prosperity in the 2000s, but has become the butt of internet memes.

Fraying ties between Belarus and Russia have prompted Moscow to scale back subsidised energy supplies that previously propped up Lukashenko’s rule, creating a $700-million budget hole as the coronavirus pandemic tipped the economy into recession.

Hundreds of thousands of Belarusians have moved abroad in recent years. Lukashenko said on Tuesday the population had fallen by 8%.

Around 70% of the economy and two-thirds of the workforce have remained in state hands in the former Soviet republic.

While the government has cut red tape for private entrepreneurs, whom Lukashenko once derided as “leeches”, the economy is dominated by public companies receiving government loans and subsidies.

The model has been underpinned by cheap Russian gas and crude oil, processed in Belarusian refineries and exported.

Addressing the nation on Tuesday, Lukashenko promised to double wages within five years and resisted calls for rapid change, casting Belarus as an island of stability at a time of global turmoil.

Lukashenko said he expected the economy to grow by 3-4% in coming years. He said his statist model should deliver that if production and exports are ramped up and Belarus starts to manufacture $4 billion of goods it currently imports annually.

“For the entire term of my presidency, I have not found an answer to the question: why are state-owned enterprises such an eyesore to everyone?” he said. 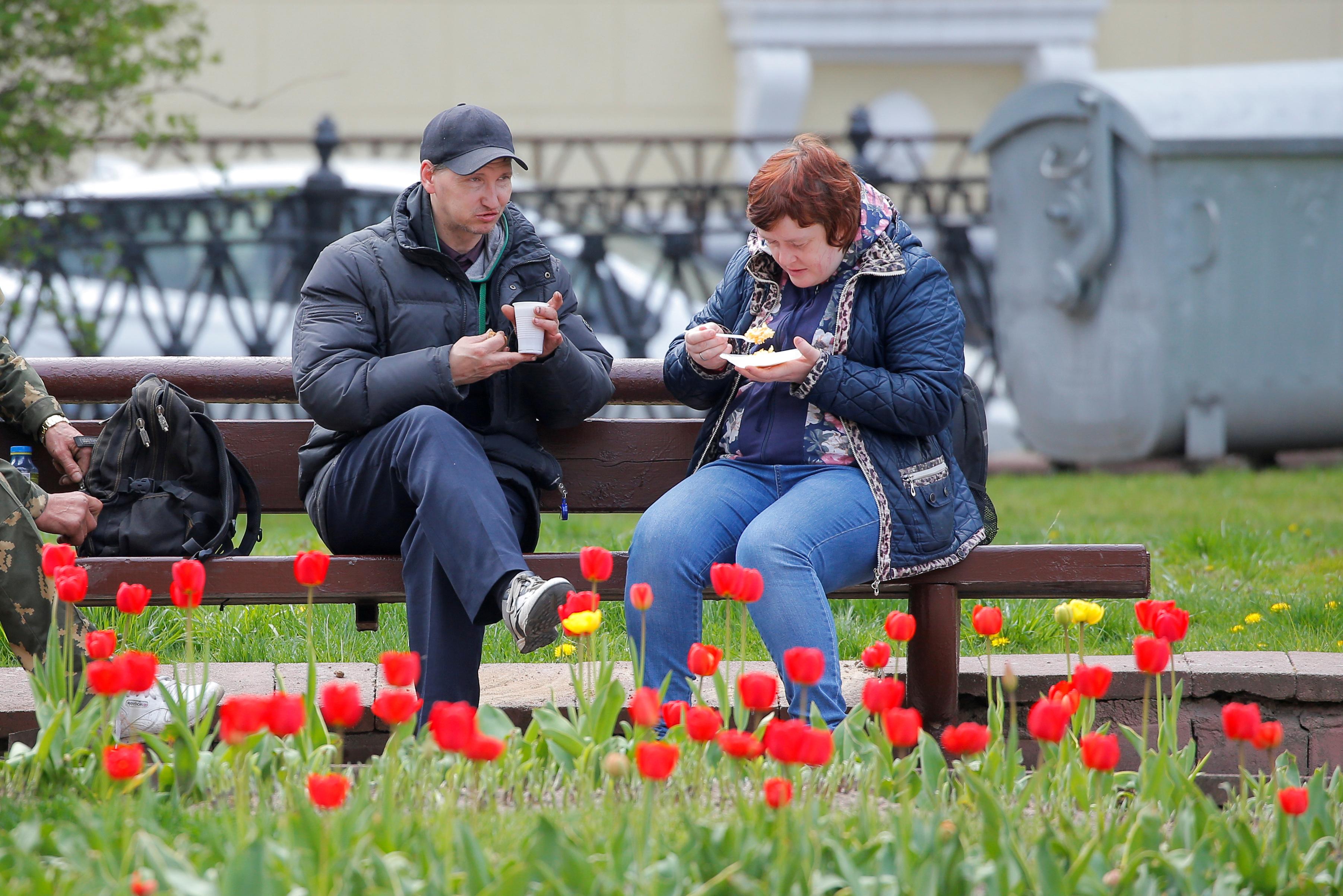 Belarus grew by an average of less than 1% annually between 2010-2020. In 2012, the purchasing power of Belarusian wages was 73 percent of that in neighbouring Poland. By 2020, it had dropped to 60 percent, according to official data.