Boris Johnson addressed the House of Commons on Monday afternoon to outline the Government’s roadmap out of lockdown. Leader of the Labour Party Sir Keir Starmer admitted he supported the relaxing of measures but insisted the Government should follow the science going forward. He also showed support for the Government’s ability to quickly roll out the vaccine, however, Mr Johnson quickly retorted with a jibe.

Mr Johnson said he was pleased he had the support from the Labour Party but added that the Government would not have been able to have a successful vaccine rollout if it had still been a part of the European Union and its bodies.

He added that the Labour Party leader voted to stay inside the European Medicines Agency, had Britain done this, the Prime Minister said the vaccine rollout speed would have been impossible.

Mr Johnson said “I am happy for the right honourable gentleman’s overall support for the roadmap.

“And I welcome the support for the vaccine rollout and I am sure many people will be glad to hear what he says. 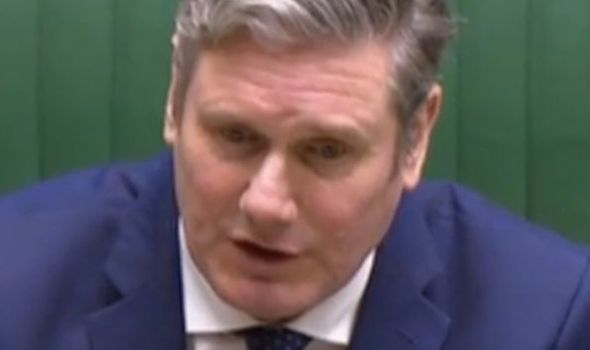 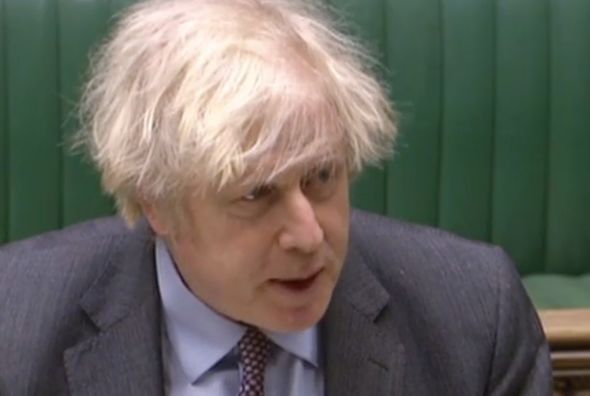 “I can’t help but remind you that the right honourable gentleman did vote to stay in the European Medicines Agency.

“This would have made the vaccine rollout at this speed impossible.”

Boris Johnson also insisted the Government had the support of its scientific advisors to open schools on March 8.

The Prime Minister called on Sir Keir to pass this on to those in the union demanding a more staggered approach to opening the schools. 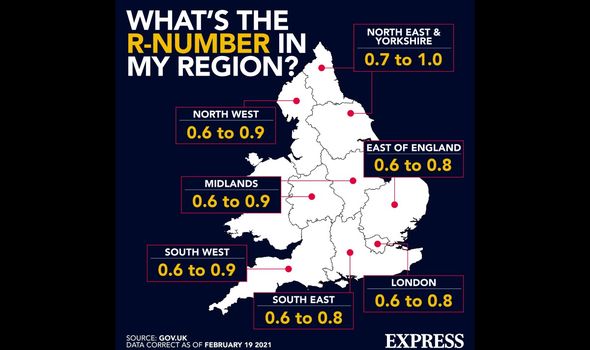 Boris Johnson announces plan for the reopening of schools

“He is right to say that it is a priority to get schools back safely, I am delighted he agrees with that.

“I can certainly say that plan for all schools back on March 8 is supported by the Chief Medical Officer and the Chief Scientific advisor.

“It would be a good thing if he could perhaps persuade some of his friends in the Unions to say so as well.”

Professor Patrick Vallance explained to reporters the cautiousness of the Government but the clear improvements being seen in the fight against coronavirus. 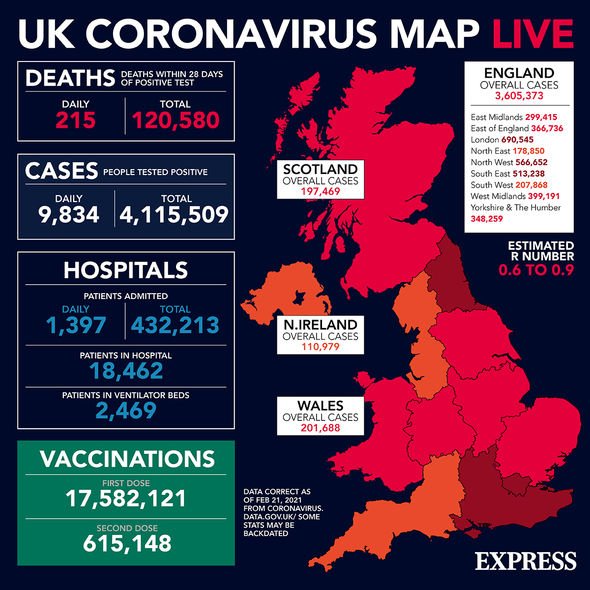 Patrick Vallance said ahead of Boris Johnson’s speech that though there was encouraging evidence from Britain’s vaccine rollout, it could not be “off to the races”.

He told reporters: “We are in a not very good position, which is getting better.”

“The message that comes out of all of the modelling is…get infection numbers down before you start releasing, go slowly, and go in blocks that you can measure the effect of after four or five weeks.”

Professor Vallance said that even achieving good coverage with highly effective vaccines, a large portion of the population would remain unprotected, which underpinned the cautious approach to ending lockdown.