In old Tweets which have recently resurfaced, Stephanie Callaghan claimed Theresa May’s approach to denying a second independence vote in 2017 were the same as Hitler “setting the scene” for the Jewish Holocaust. In a now-deleted Twitter post, the Uddingston and Bellshill election candidate wrote on Twitter: “Tory propaganda provides a window into future plans: stamp on democracy.

The 39-year-old was a South Lanarkshire Council councillor when Mrs May said a repeat of the 2014 referendum was not appropriate because the country was already going through a huge change in terms of Brexit.

Ms May said in March 2017: “My message is very clear. Now is not the time. I’ve explained the reasons why.

“We should be working to get the right deal for Scotland and the UK with our future partnership with the European Union. 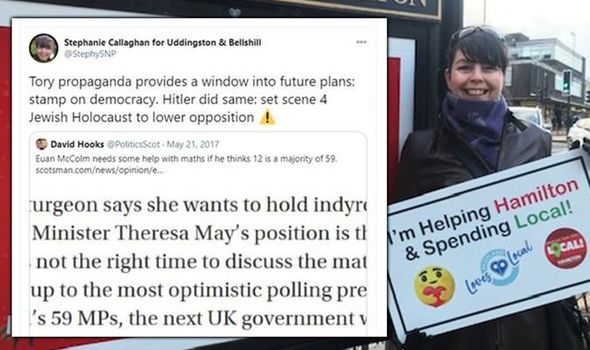 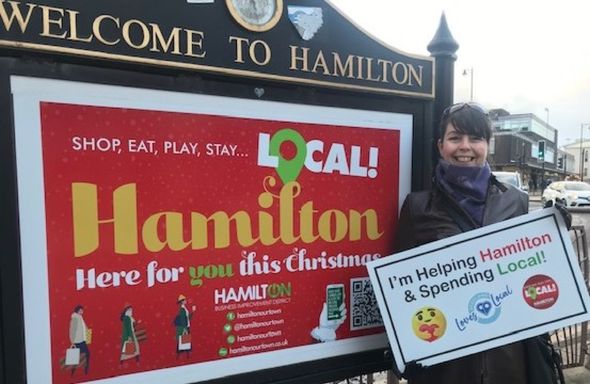 “It would be unfair to the people of Scotland at the moment that they would be being asked to make a crucial decision without the information they need to make that decision.”

The former South Lanarkshire Councillor is fighting to replace Richard Lyle, who represented the Uddingston and Bellshill constituency since 2016.

“What kind of warped mind would think opposing independence is anything like the Holocaust? 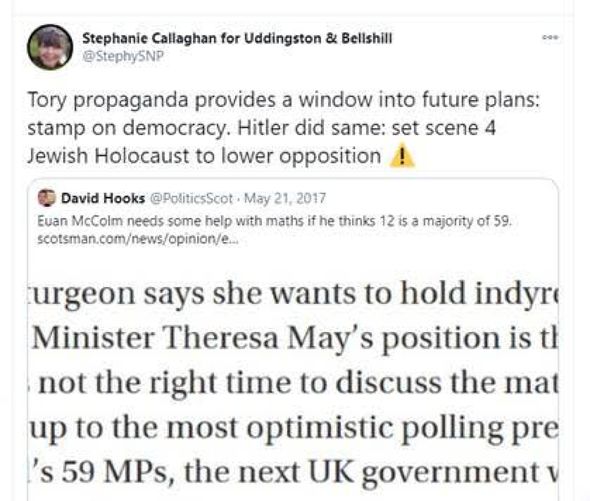 “It’s disgusting and completely out of order for someone standing for election.

“An apology won’t cut it for such a vile remark.

“The SNP should have removed this candidate immediately.

“It’s beyond belief that they seem content to keep a candidate who downplays the Holocaust.” 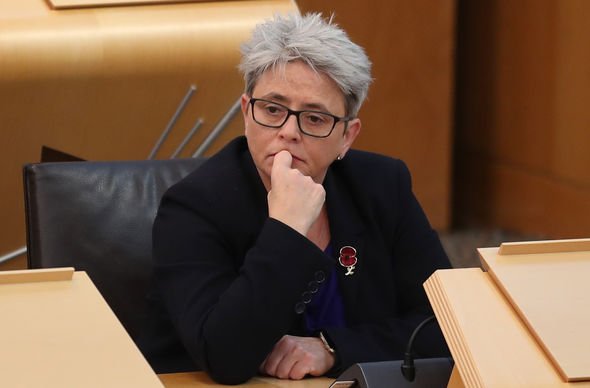 The Campaign Against Antisemitism also condemned the tweet, and a spokesman, added: “To make such a comparison is disgraceful and wounding, showing incredible ignorance.

“There is no comparison between political tensions in the UK today and Nazi Germany’s systematic destruction of democracy and murder of six million Jewish men, women and children.

“Politicians must set an example by learning the lessons of the Holocaust — not diminishing the memory of those innocents who were slaughtered by using the Holocaust to score political points.

“To make such a comparison is disgraceful and wounding, showing incredible ignorance.”

In a statement, Ms Callaghan said: “I have deleted an old tweet which I accept was crass and insensitive, and I apologise unreservedly for posting it.

“It’s wrong to compare the Holocaust to any other political action, because there’s simply no comparison. I very much want to learn from that mistake though, and will be seeking to work with groups such as SCoJeC and the Holocaust Educational Trust. ”