Jacob Rees-Mogg clashes with SNP MP on failings of party

In a passionate appeal ahead of tomorrow’s State Opening of Parliament, the Commons Leader says too many MPs have failed to recognise that they have taken back control of the country’s law-making from Brussels. He warns them to stop treating Parliament as a talking shop and instead focus on new measures to improve Britain. Mr Rees-Mogg delivers his plea to MPs on an episode of his regular Why Parliament Works podcast to be released online later this week.

The Cabinet minister says MPs have “spent too much time on general debates and too little time on legislation” in recent years.

“Now all those powers have returned from Brussels, MPs can and should be much more responsive to their constituents on all sorts of things,” the Commons leader says in an interview with the leading Eurosceptic Tory peer Lord Hannan.

Mr Rees-Mogg adds: “We can do a vast array of individually minor things that we couldn’t do because they were decided by the European Union.

“There are dozens and dozens if not hundreds and hundreds of those sorts of little things, the minor inconveniences of life, that we cannot deal with, on top of the big political issues, the borders, the trade, that are now our competence exclusively, not the EU’s.

“What a change from beforehand, when MPs would just shrug their shoulders.”

Mr Rees-Mogg recalled having to tell his constituents that the Government was unable to change unpopular rules imposed by Brussels.

“I can no longer hide behind the European Union,” he says. 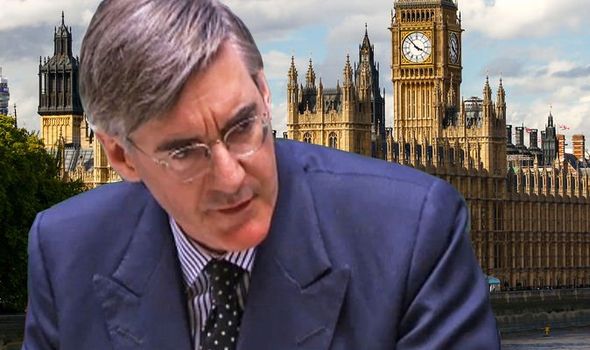 “There are promising signs of a shift away from this but there is still more to do.

“We are beginning to use the new freedoms. Why? Because our constituents want us to. You see, it’s wonderful. It is so exciting to be a politician in this age.

“Direct democracy has the effect of encouraging us to use our freedoms. But Parliament will see that it can use its freedoms as well.”

Mr Rees-Mogg also says Britons should be proud about the way Westminster can respond to their views in a way that Brussels could not.

“Unlike them we have a direct democracy; that I just don’t think you see in the same way in other countries and you certainly don’t see in the European Union.

“The problem with the EU is they’re just not responsive to people’s concerns,” Mr Rees-Mogg says.

One of the EU’s “great failings” is the difficulty in changing its laws once they have been introduced, the Cabinet minister says. 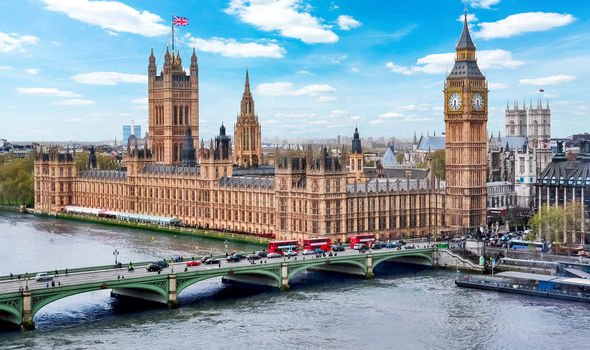 “Actually this goes a long way towards explaining why it just didn’t work out at all.

“I think when you look at our difficult experience in the European Union, this different understanding of law was fundamental to it because the European state is the law – it is the highest form of law.

“It is in their view the noblest form of law, and nothing can possibly be above it whereas in our country everybody is equal under the law, including the state,” he says.

He concludes: “Happily there are signs that Parliament is getting better at doing its job of scrutiny.

“I notice the beginnings of better scrutiny in either House as well, that people recognise that they can stop something, they can vote it down. And this is obviously what Parliament is about

“I think the structure of our Parliament will grow back to take charge of this.

“And I very much hope this happens as well because I do feel at the moment we’ve spent too much time on general debates and too little time on legislation.”