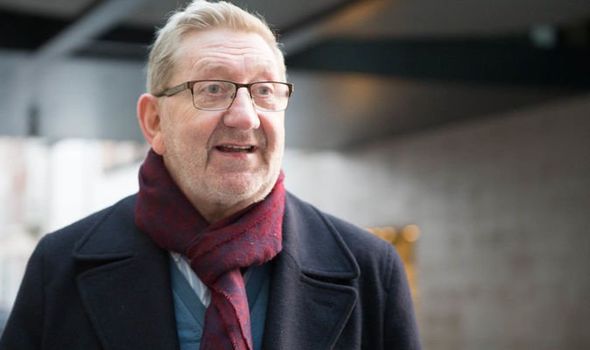 Costs for the complex in Birmingham had rocketed from an initial estimate of £7million and then a revised bill of £57million. The hard-Left union chief has also faced questions over why the main construction contract was awarded to a company reportedly owned by an associate. Mr McCluskey has dismissed the criticism as a “disgraceful smear campaign” and said the high costs were down to the decision to give decent pay to the workers who built it.

But Labour MPs have called for a probe into the project’s costs and contracts.

Neil Coyle, who is also a Unite member, said he is “angry” and that the “whole thing stinks”.

The Labour backbencher has called for an independent audit of how the costs “went from £7million to £98million and where all the money has gone”.

He said: “I feel this is an outrageous abuse of positions to use members’ hard-earned subs to fund a project that’s gone catastrophically wrong – and there have been no apologies.”

Labour former Cabinet minister Ben Bradshaw said: “The obvious answer to the lack of transparency is to have an independent inquiry.

“I think that’s absolutely the right thing to do and I think that’s what the members would expect.” Labour leader Sir Keir Starmer has a strained relationship with the Unite boss, with the union being one of his party’s biggest donors.