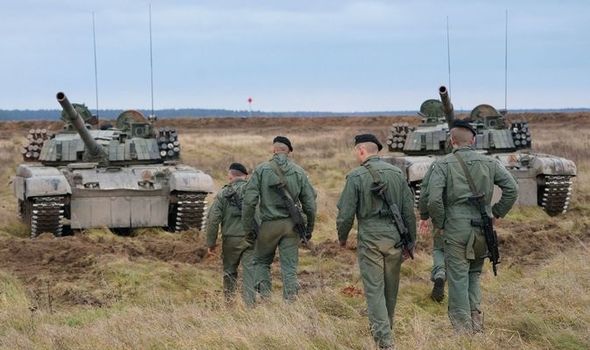 Ben Wallace, the Secretary of State for Defence, has announced on Thursday night that the UK will be sending more troops to support Poland at its border.

At least 4,000 asylum-seekers from the Middle East are currently stranded at the Polish border in freezing weather as they try to enter the EU via Poland and Lithuania.

The Telegraph reports that the British Government’s concerns are growing given the future influx of migrants into the EU who could try to cross the Channel to reach the UK.

Around 100 soldiers from the Royal Engineers are set to be deployed at the Polish border.

Whitehall reportedly believes that Moscow has “manufactured” the crisis.