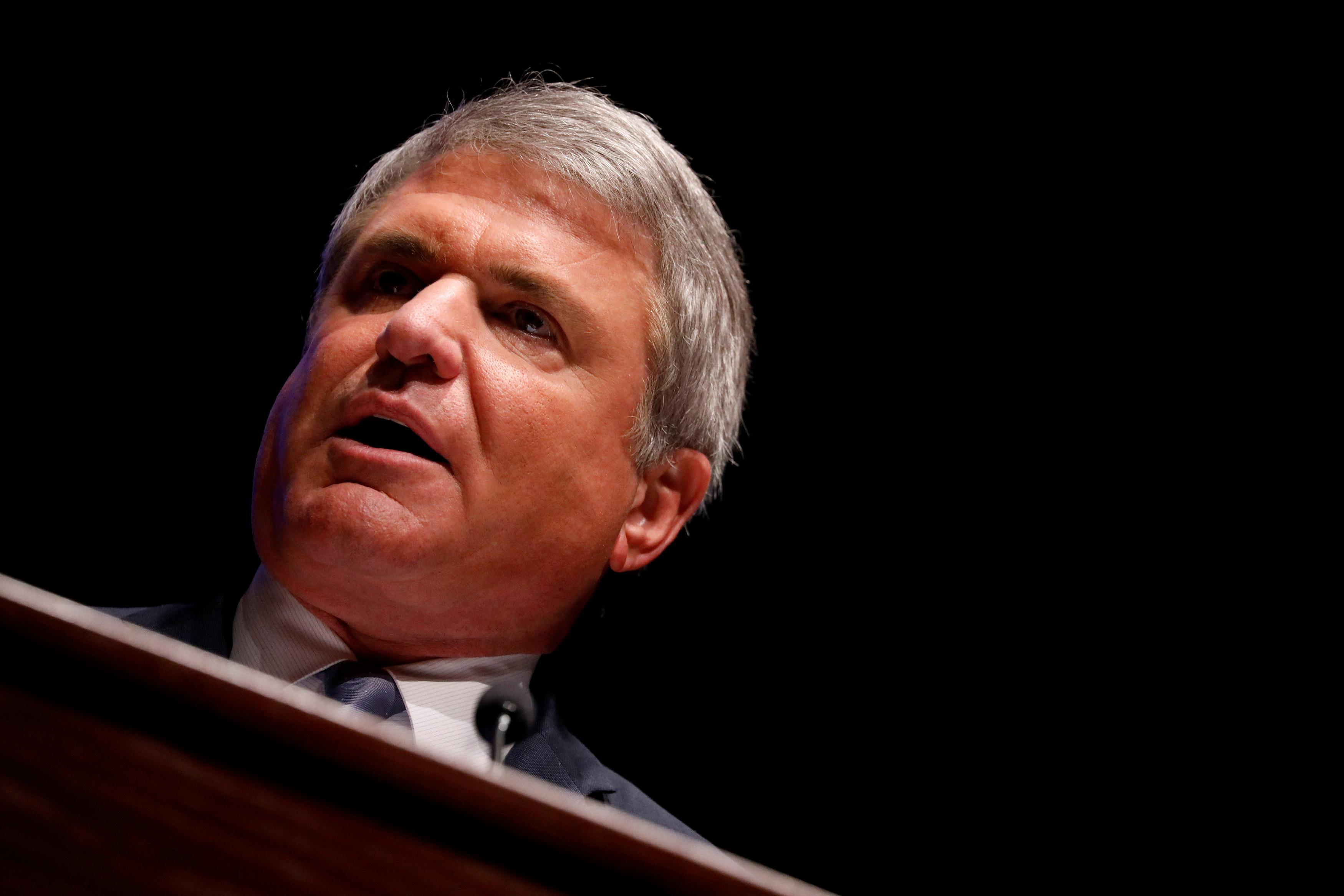 WASHINGTON (Reuters) – A group of Republican lawmakers in the House of Representatives urged President Donald Trump on Tuesday to reconsider his decision to cut the number of U.S. troops in Germany, saying their presence is the backbone of NATO’s deterrent against Russian aggression.

The six lawmakers led by House Foreign Affairs Committee senior Republican Michael McCaul said in a letter that the U.S. military footprint in Germany served Washington’s strategic interests beyond Europe and into the Middle East and Africa, which have seen the growing influence of Russia and China.

Trump said earlier this month he would cut the number of U.S. troops in Germany to 25,000, faulting the close U.S. ally for failing to meet NATO’s defense spending target and accusing it of taking advantage of the United States on trade.

His plans, which would mean a reduction of about 9,500 troops and would be a remarkable rebuke to one of the closest U.S. trading partners, had immediately drawn ire from Democrats and Republicans alike.

“This is not the time to take any action that might cause the Putin regime to question the credibility of the NATO deterrent or might lead our NATO allies and partners to doubt the U.S. commitment to our collective security,” the lawmakers wrote in the letter, a copy of which was seen by Reuters.

The lawmakers also warned that Moscow and Beijing sought to sow divisions between the United States and its allies, and said they were troubled to see that many U.S. allies had not been consulted on the plans to reduce U.S. troop numbers in Germany.

Trump accused Germany of being “delinquent” in its payments to the North Atlantic Treaty Organization and vowed to stick with the plan unless Berlin changed course. NATO in 2014 set a target that each of its 30 members should spend 2% of GDP on defense. Most, including Germany, do not.