WASHINGTON (Reuters) – U.S. Postmaster Louis DeJoy on Friday told lawmakers the Postal Service would deliver ballots “securely and on time” in the November presidential election, but indicated he would pursue dramatic operational changes after that date.

DeJoy faced pointed questions at a Senate hearing from Democrats, who have accused the wealthy Republican donor of trying to tilt the election to President Donald Trump.

Republicans largely defended DeJoy, saying the Postal Service needed an overhaul. “I am sorry you are on the targeting end of this political hit piece,” Senate Homeland Security Committee Chairman Ron Johnson told him.

DeJoy sought to assure Americans that widespread delays caused by cost-cutting measures would not cause their mail ballots to go uncounted in November. DeJoy suspended those service changes this week after facing public outrage.

“The American people should feel comfortable that the Postal Service will deliver on this election,” he told the Senate Homeland Security Committee.

But DeJoy insisted that overtime limits and other cost-cutting measures would be needed to shore up the finances of a service that lost $9 billion last year. More sweeping changes could be in store after November, he said.

DeJoy, who has donated $2.7 million to Trump and other Republicans since 2016, rejected charges that he was trying to undermine confidence in the Postal Service ahead of an election in which up to half of U.S. voters could vote by mail partly due to the coronavirus pandemic.

Trump has repeatedly and without evidence said that an increase in mail-in ballots would lead to a surge in fraud, although he himself has voted by mail. Trump said last week that he opposes additional Postal Service funding because it could lead to wider use of mail voting.

Experts say it is secure as any other method.

DeJoy said he has not spoken with the Trump campaign or White House Staff Mark Meadows about postal service operations.

He said postal workers will deliver 95 percent of election mail within three days, as they did in the 2018 congressional elections. The increased mail volume would not be a problem for the Postal Service, which sees far larger increases ahead of Christmas and Mother’s Day, he said.

He added that he would personally vote by mail.

DeJoy, however, said he would not bring back mail-sorting machines and mailboxes that have been pulled from service in recent weeks, saying they were routine responses to changes in mail volume, which has dropped in the pandemic. He said he had not ordered those changes.

After he took the job in June, DeJoy imposed reductions in overtime, cuts in retail hours and restrictions on extra mail transportation trips that resulted in widespread delays nationwide. 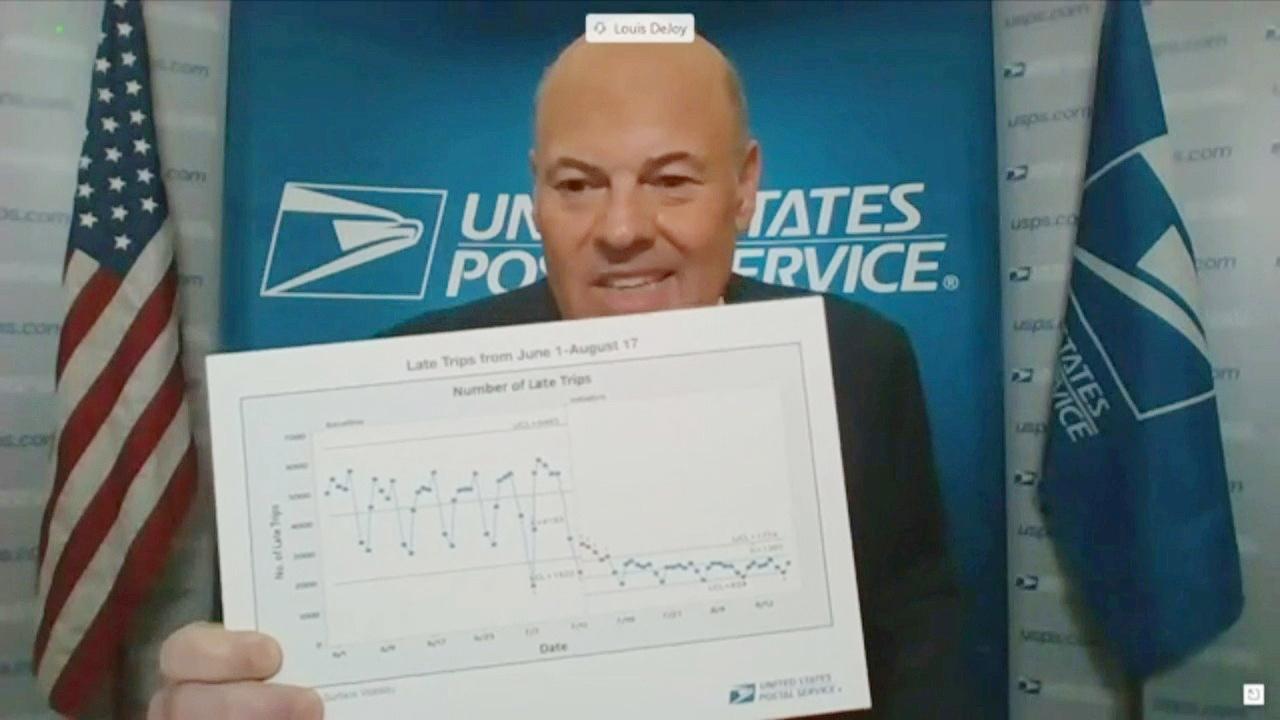 Bigger changes could be in store after the election. DeJoy urged regulators to allow the Postal Service to raise prices and pressed lawmakers to lower retirement costs. He said the coronavirus pandemic had cost the service $10 billion.

The Washington Post reported on Friday that DeJoy has proposed setting higher prices for service in some states and requiring election ballots to use First Class postage instead of cheaper bulk-mail service, among other changes.

Republican Senator Rand Paul said he should consider laying off some of the service’s 630,000 employees.

Senator Gary Peters, the top Democrat on the Senate Homeland Security Committee, said he had received more than 7,500 reports of mail delays from people in his home state of Michigan.

“If you plan to continue pursuing these kinds of changes, I think my colleagues, and many of our constituents, will continue to question whether you are the right person to lead this indispensable public institution,” Peters said.

Delaware Senator Tom Carper was caught uttering a series of expletives as he struggled with technology issues in the hearing, which was conducted via video.

Six states and the District of Columbia sued DeJoy on Friday, saying the service changes have harmed their ability to conduct free and fair elections. 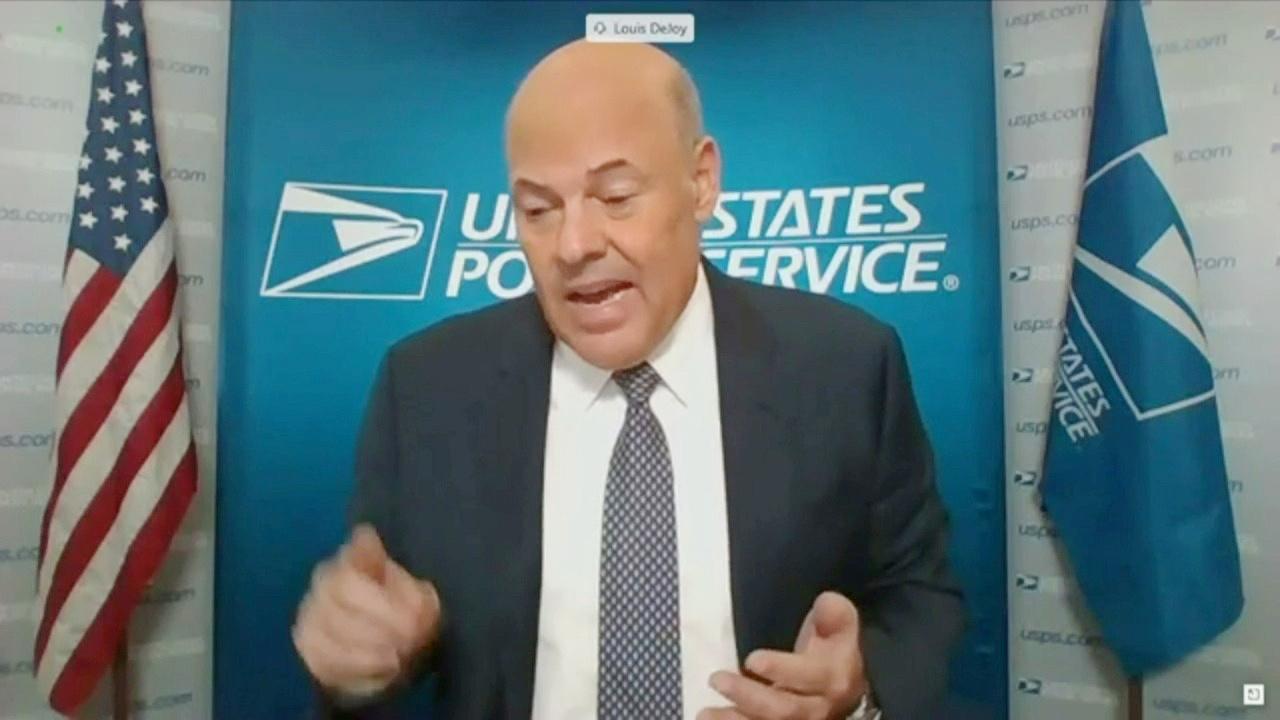 Dozens of Democrats in the House of Representatives have called for DeJoy to be fired. DeJoy is due to testify there on Monday.

The House is due to vote Saturday on legislation that would provide $25 billion in Postal Service and require DeJoy to reverse his service changes.