WASHINGTON (Reuters) – The U.S. Postal Service told Congress on Monday that delivery performance has improved and returned to early July levels after it came under harsh criticism. 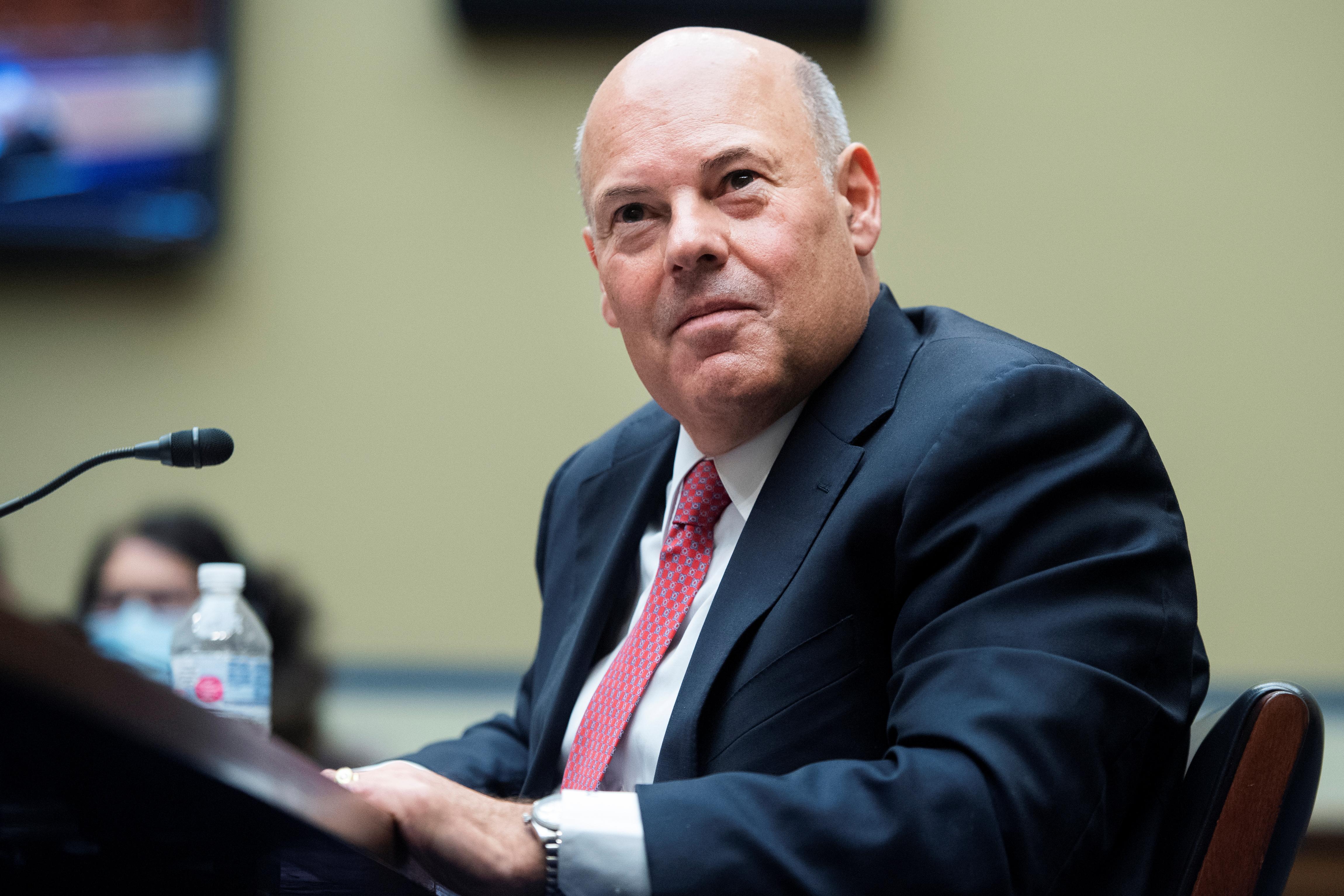 Postmaster General Louis DeJoy in mid-July made changes that critics said were significantly delaying deliveries. After criticism, he agreed to suspend operational changes until Election Day but did not reverse all reforms.

In mid-July, the Postal Service said it emphasized the need to adhere to existing transportation schedules and ensure trucks run on schedule. The Postal Service conceded performance fell as other parts of the processing network adjusted but had now improved.

“We are improving service performance while more consistently running our trucks on time,” DeJoy told Congress in a letter.

Earlier Monday, the chairwoman of the House Oversight and Reform Committee said she plans to subpoena DeJoy seeking withheld documents.

Representative Carolyn Maloney, a Democrat, said DeJoy has not turned over any additional documents after a hearing last week. DeJoy told lawmakers last week he planned to resume some cost-cutting measures that have factored in widespread service delays after the November election.

The Postal Service said Monday it was “frankly surprised and confused by Chairwoman Maloney’s statement… We will continue to cooperate with the oversight committees.”

DeJoy sought to assure Americans that delays caused by cost-cutting efforts would not cause ballots to go uncounted in November’s election, when up to half of U.S. voters could cast ballots by mail.

DeJoy, who has donated $2.7 million to President Donald Trump and other Republicans since 2016, rejected charges of political interference. Trump has claimed, without evidence, that mailing ballots to all registered voters will lead to fraud, even though some states have used the process without major problems for years.

DeJoy has refused to bring back mail-sorting machines and mailboxes pulled from service in recent weeks, saying they were routine responses to changes in mail volume that were under way before he took office.

The House this month voted to prevent DeJoy from taking action that would impede service until January and also voted to provide $25 billion in funding. That legislation is not expected to advance in the Republican-controlled Senate and the White House has threatened to veto it.