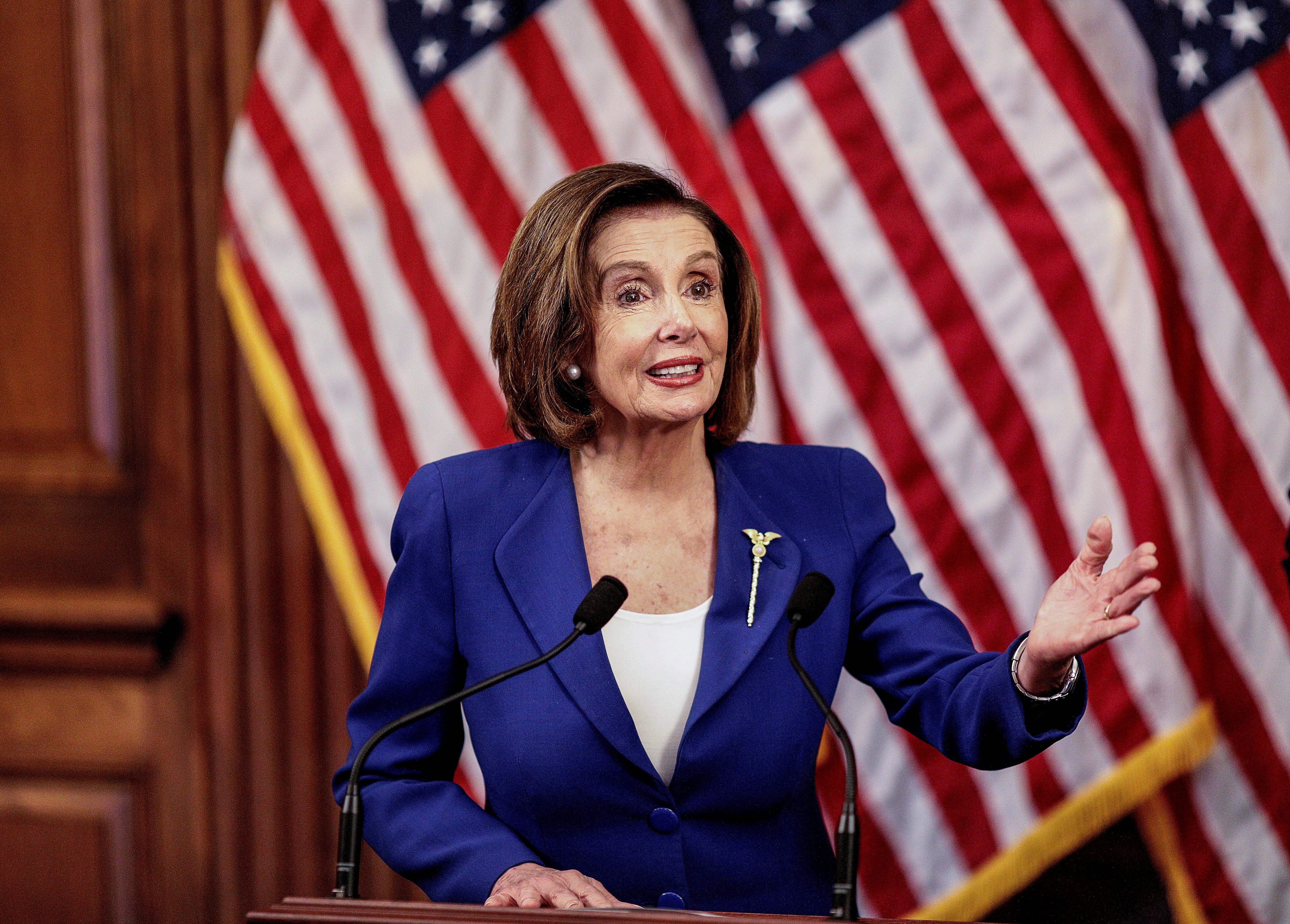 (Reuters) – U.S. House Of Representatives Speaker Nancy Pelosi has endorsed Joe Biden for president, joining a list of top Democrats, who have recently thrown their support behind the former vice president.

In a video statement released on Monday, Pelosi cited Biden’s experience in government, including his role in passing the Affordable Care Act, as an evidence of his leadership qualities. She said Biden is well-positioned to lead the country amid the ongoing coronanvirus outbreak.

“As we face coronavirus, Joe has been a voice of reason and resilience, with a clear path to lead us out of this crisis,” Pelosi said in her endorsement.

The endorsement comes at an opportune time for Biden, who has struggled to maintain a high profile during the COVID-19 pandemic and sustain the momentum he had built up in his lightning-quick run toward becoming the Democratic nominee.

Besides current and past Democratic leaders, Biden has also won endorsements from some other key stakeholders like Washington state Governor Jay Inslee, a prominent climate change campaigner, and the 400,000-member United Auto Workers union.

The endorsements have given Biden a series of headlines at a time when his campaign is effectively on hold due to the coronavirus outbreak – and when U.S. President Donald Trump has captured media attention with his combative White House briefings.

The Democrats are eager to project unity heading into the presidential race against Trump for the Nov. 3 general election. In recent weeks, the more moderate Biden has made attempts to win the support of the liberal backers of Sanders and Warren.