WASHINGTON (Reuters) – U.S. congressional leaders and Trump administration officials said on Monday they were ready to resume negotiations on a coronavirus aid deal, but talks remained deadlocked as Democrats said Republicans needed to meet them in the middle.

After a bid by President Donald Trump at the weekend to sidestep Congress, it was unclear whether Democrats and Republicans would be able to bridge their differences to provide relief to workers, businesses and local governments devastated by a pandemic that has killed at least 162,000 Americans.

Trump on Saturday signed executive orders and memorandums on expired unemployment benefits, evictions, student loan payments and payroll taxes. It was not immediately clear whether they would provide relief.

House of Representatives Speaker Nancy Pelosi and Senate Democratic Leader Chuck Schumer said they were open to restarting talks. But there has been no contact between the administration and Capitol Hill negotiators since talks collapsed on Friday.

Republican Senate Majority Leader Mitch McConnell, who did not join the negotiations, accused Democrats of stalling coronavirus aid to secure objectives including nearly $1 trillion for state and local governments, which he dismissed as a bailout for “mismanaged” Democratic-led states.

“They’re willing to personally increase the pain for vulnerable families unless they get their way,” McConnell said as the Senate opened on Monday.

In his remarks, Schumer said Democrats would talk, if Republicans would compromise, criticizing Trump’s executive orders as “hardly worth the paper they’re printed on.”

“Democrats remain ready to return to the table. We need Republicans to join us there and meet us halfway,” he said.

The Democratic-led House passed a $3.4 trillion aid bill in May, but the Republican-led Senate did not offer its own before unveiling a $1 trillion package late last month, around when administration officials began negotiating with the Democrats.

There are areas of agreement between the sides, including providing money for schools and coronavirus testing. But they remain at odds over issues like unemployment benefits, local government aid and liability protections for businesses.

Treasury Secretary Steve Mnuchin, who has represented the White House in talks with Democrats, said there was room for compromise but declined to say when talks could resume. 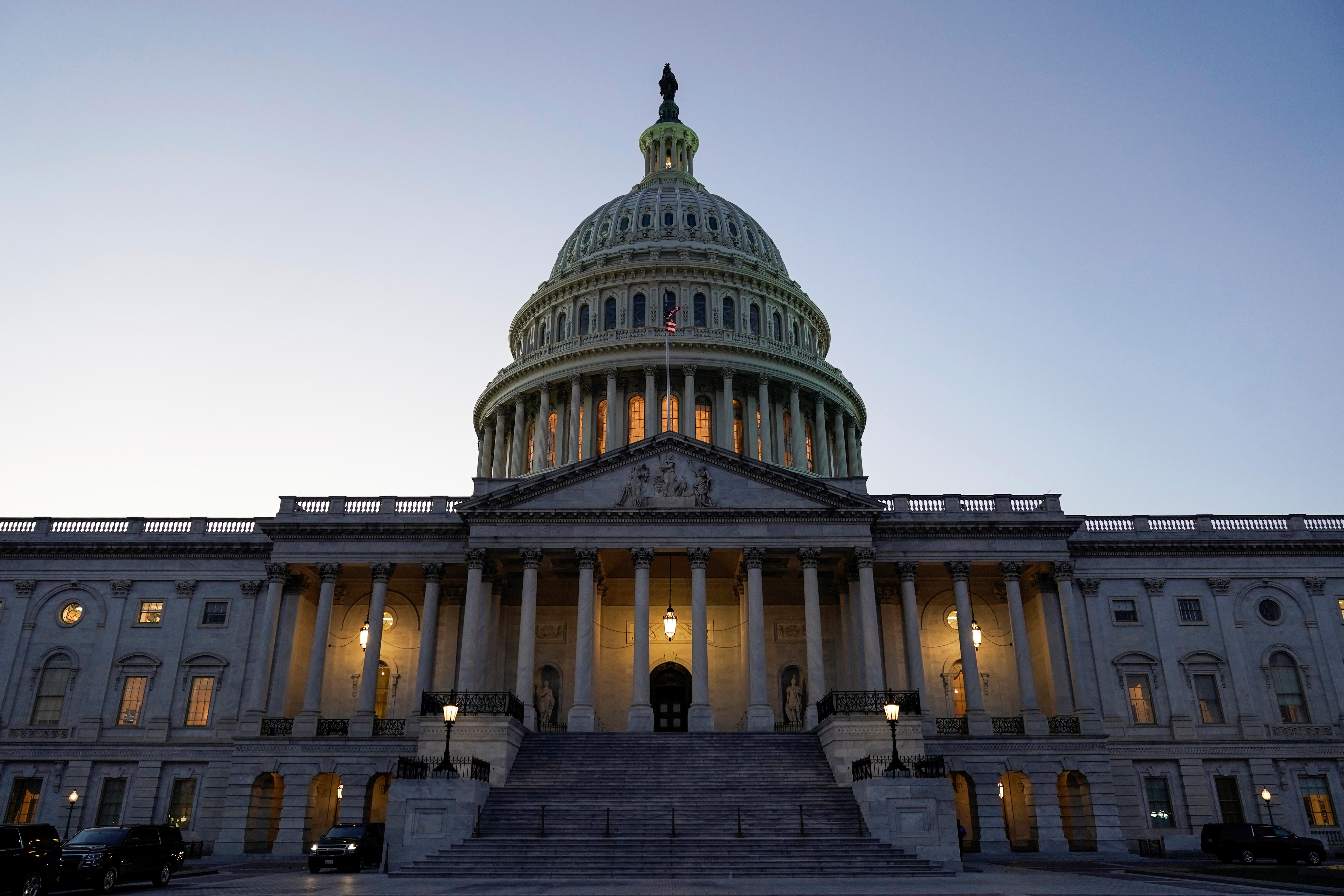 “I think they’re willing to compromise,” he told CNBC. “There is still a lot of things we need to do and that we’ve agreed on.”

Trump, who has not participated in negotiations, put pressure on Pelosi and Schumer to reach out.

“They know my phone number,” he wrote on Twitter.