Europe minister Clement Beaune sought to discredit the UK’s rapid roll-out of coronavirus jabs amid growing anger over the EU’s own shambolic programme. The Frenchman, a close ally of President Emmanuel Macron, attacked the Government’s single-dose strategy, saying it is putting Britons at risk. In a radio interview today, Mr Beaune said: “The British are going faster because they have relied heavily on the first injection.

“The British have taken more risks, which has allowed them to go faster. What is happening in the UK is not something I would like to have here. It’s a strategy of massive vaccination with more risks.”

Britain has administered almost 16 million doses of coronavirus vaccines, more than 22 percent of the entire population.

France is lagging behind having only delivered just 2.8 million doses – five-times fewer than the UK – at a rate of 4.42 – slower than the EU average. 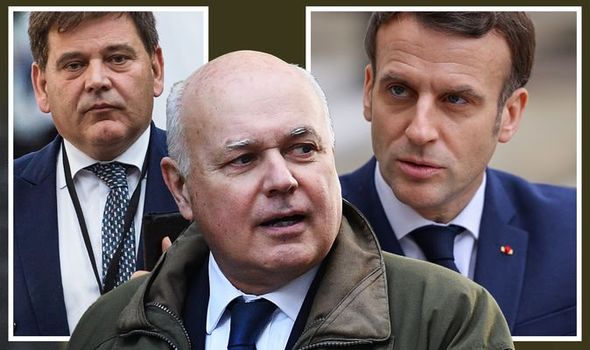 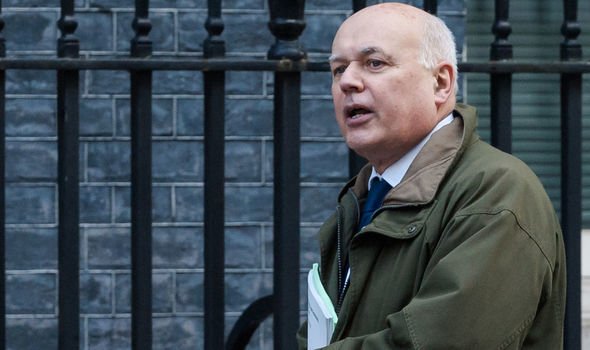 Despite the vast gap, Mr Beaune insisted his country was winning the race because it had delivered 613,000 second doses compared to Britain’s 538,000.

Britain has opted to delay the second dose to ensure more vulnerable adults are given a certain degree of protection against the virus, a move endorsed by scientists at the World Health Organisation. 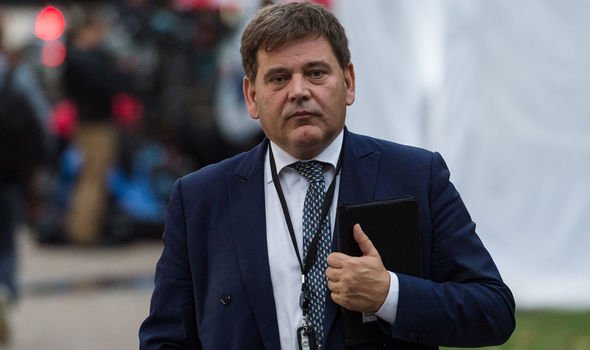 “Ask those who continue to get ill and die in France who really has got this right. I think the answer would be different.”

He added: “There’s clearly a lot of sour grapes over there. It’s not only Covid that’s rampant, it’s also the green-eyed monster looking across the Channel.”

There is mounting frustrations with the EU’s snail-paced vaccine scheme. 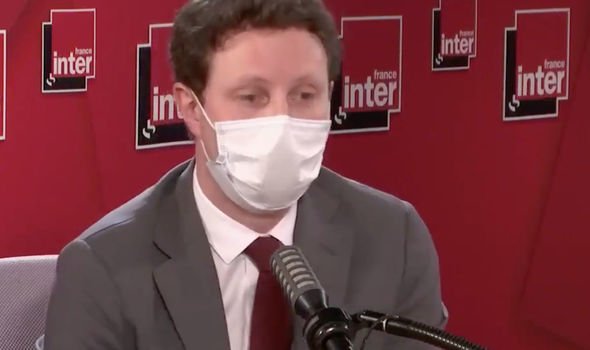 “A fiasco I called it and a fiasco it is,” he said at the weekend.

“After two months the rollout of vaccines is dramatically low in Europe. On average no more than four percent of European citizens received a first dose.”

Meanwhile, Germany has been attacked for slamming shut borders with its EU neighbours.

Berlin has banned travellers from the Czech Republic, Slovakia and parts of Austria to protect itself from mutant coronavirus strains.

Mr Beaune said the move was “not in conformity with the European framework”, adding: “It had very negative consequences.”

German Chancellor Angela Merkel is increasingly fearful that more infectious variants will force her to delay reopening the country, which has been under lockdown for three-and-a-half months.