LOS ANGELES (Reuters) – A television show about the clash between former FBI director James Comey and U.S. President Donald Trump over Russian interference in the 2016 election is now likely to air before Americans vote again in November, cable channel Showtime said on Tuesday. 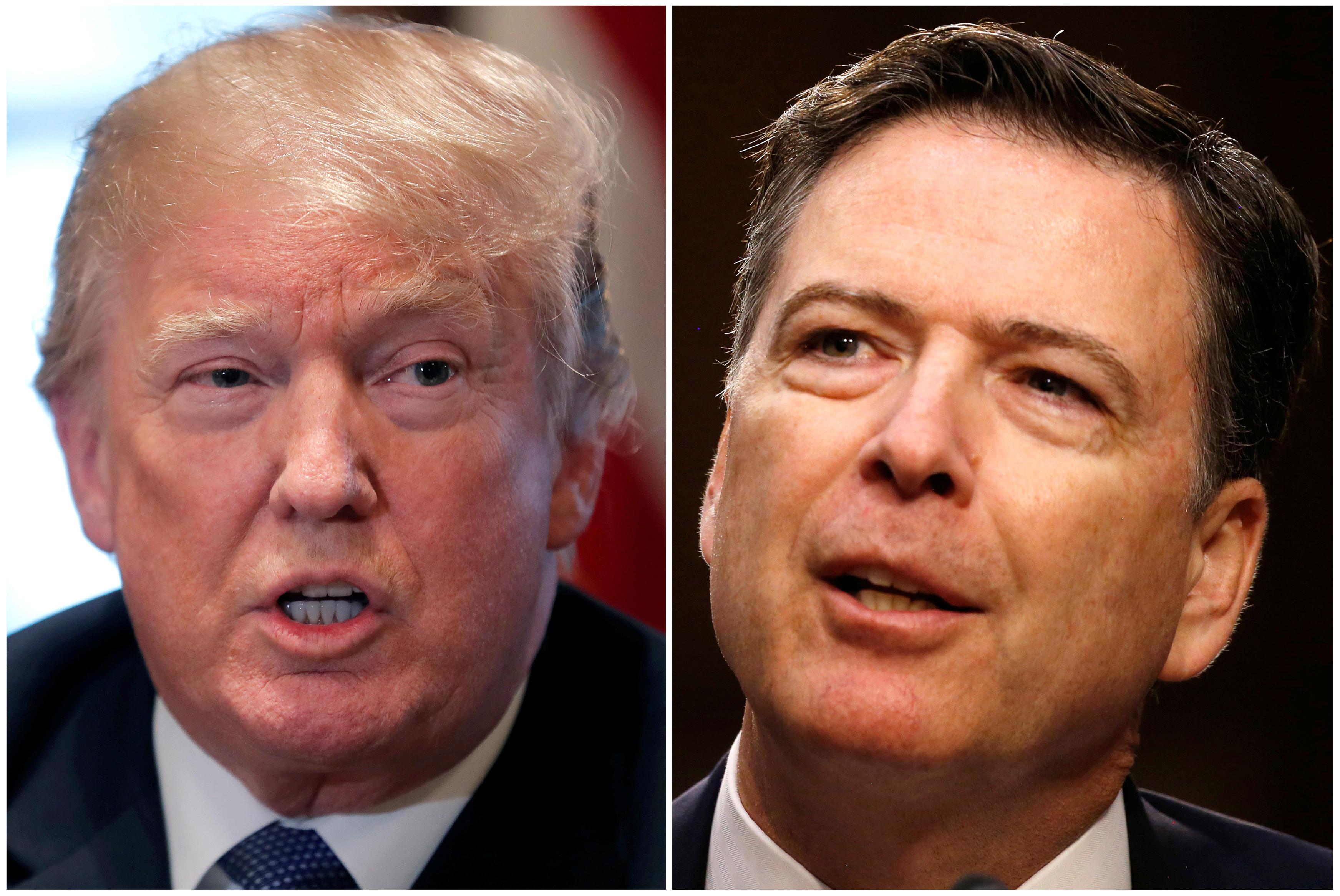 “The Comey Rule,” described as a “behind-the-headlines account of the historically turbulent events surrounding the 2016 presidential election and its aftermath,” was initially given a late November broadcast date last week.

Trump is running for a second term in the White House in a Nov. 3 election

But a Showtime spokesperson said on Tuesday; “We will be announcing several changes to our schedule and ‘The Comey Rule’ is most likely moving to air before the election.”

Showtime, a unit of ViacomCBS, gave no reasons for the change but it followed a statement from Comey and disappointment by the writer of the show.

“I don’t understand why CBS would sit on a movie about important current events, and I hope the American people get the chance to see it soon,” Comey said in a statement to the New York Times.

The two-part TV series, starring Jeff Daniels as Comey and Irish actor Brendan Gleeson as Trump, is based on Comey’s best-selling book “A Higher Loyalty” and more than a year of additional interviews, Showtime said.

Writer-director Billy Ray had apologized to cast members about the timing of the show in an email that was made available to the New York Times and Hollywood outlet Deadline earlier on Tuesday.

“While I’ve made movies about my country before, this was the first time I ever made a movie for my country. We all were hoping to get this story in front of the American people months before the coming election,” Ray wrote.