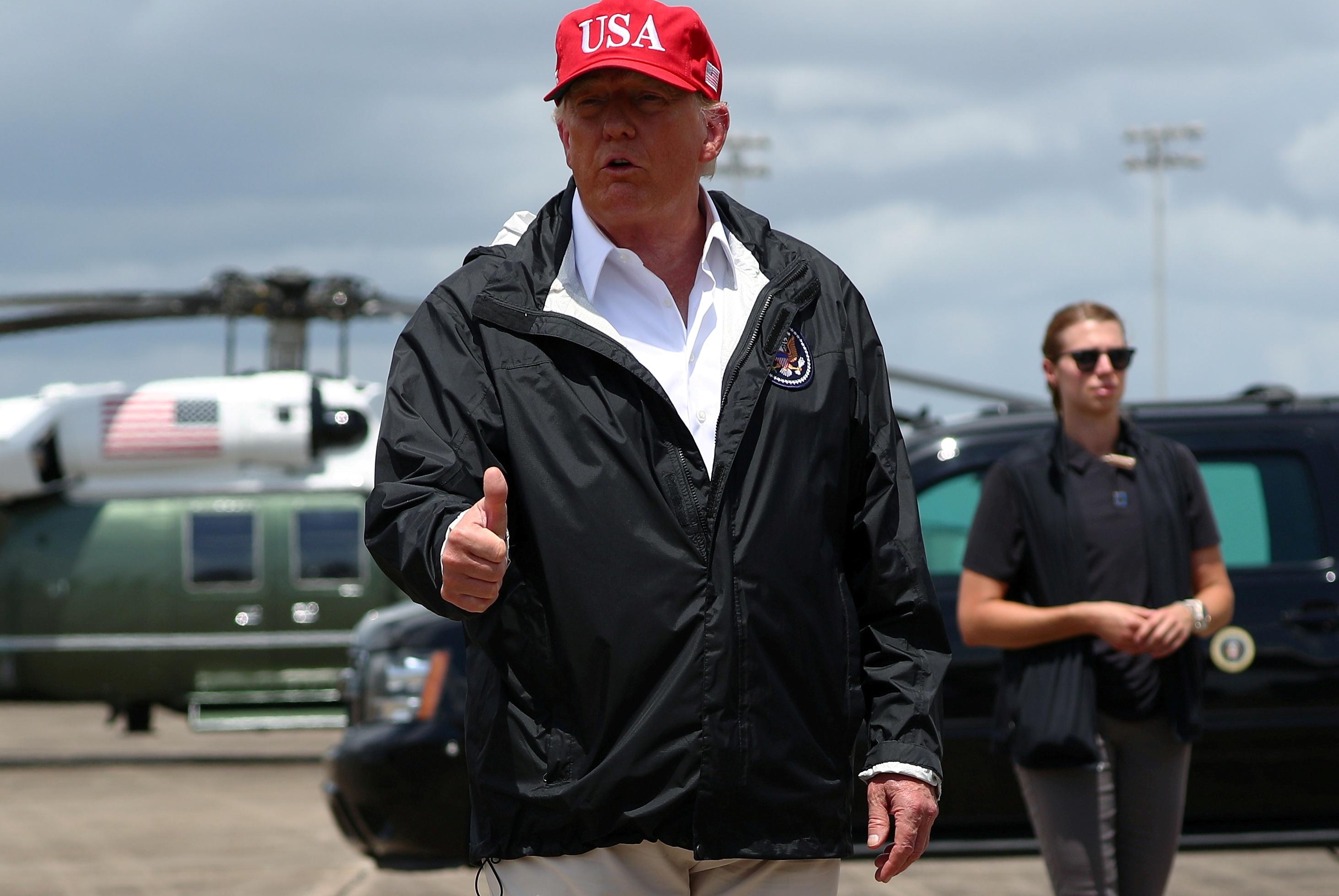 NEW YORK (Reuters) – U.S. President Donald Trump on Monday urged a federal appeals court not to let Manhattan’s top prosecutor have his tax returns, saying the handover would cause him irreparable harm and that he would ask the U.S. Supreme Court to intervene if needed.

The argument was made in a filing with the 2nd U.S. Circuit Court of Appeals in Manhattan, which on Tuesday will hear oral arguments on Trump’s bid to delay Manhattan District Attorney Cyrus Vance’s subpoena for the returns during Trump’s appeal.

If the appeals court were to reject a delay, Trump requested a stay to allow time for the Supreme Court to consider his request.

The district attorney is seeking eight years of tax returns from Trump’s longtime accounting firm Mazars USA, in connection with a criminal probe of the president’s business practices.

Trump has fought the subpoena for a year, and suffered a defeat in July when the Supreme Court rejected his claim of immunity from criminal probes while in the White House.

Vance has said that by continuing to litigate, Trump had effectively obtained the “temporary absolute immunity” that courts have rejected.