NEW YORK (Reuters) – Manhattan’s top prosecutor told a U.S. court on Thursday he should be able to obtain President Donald Trump’s tax returns, saying Trump cannot immunize himself from a criminal probe of his business practices by pursuing an appeal that has “no chance of success.” 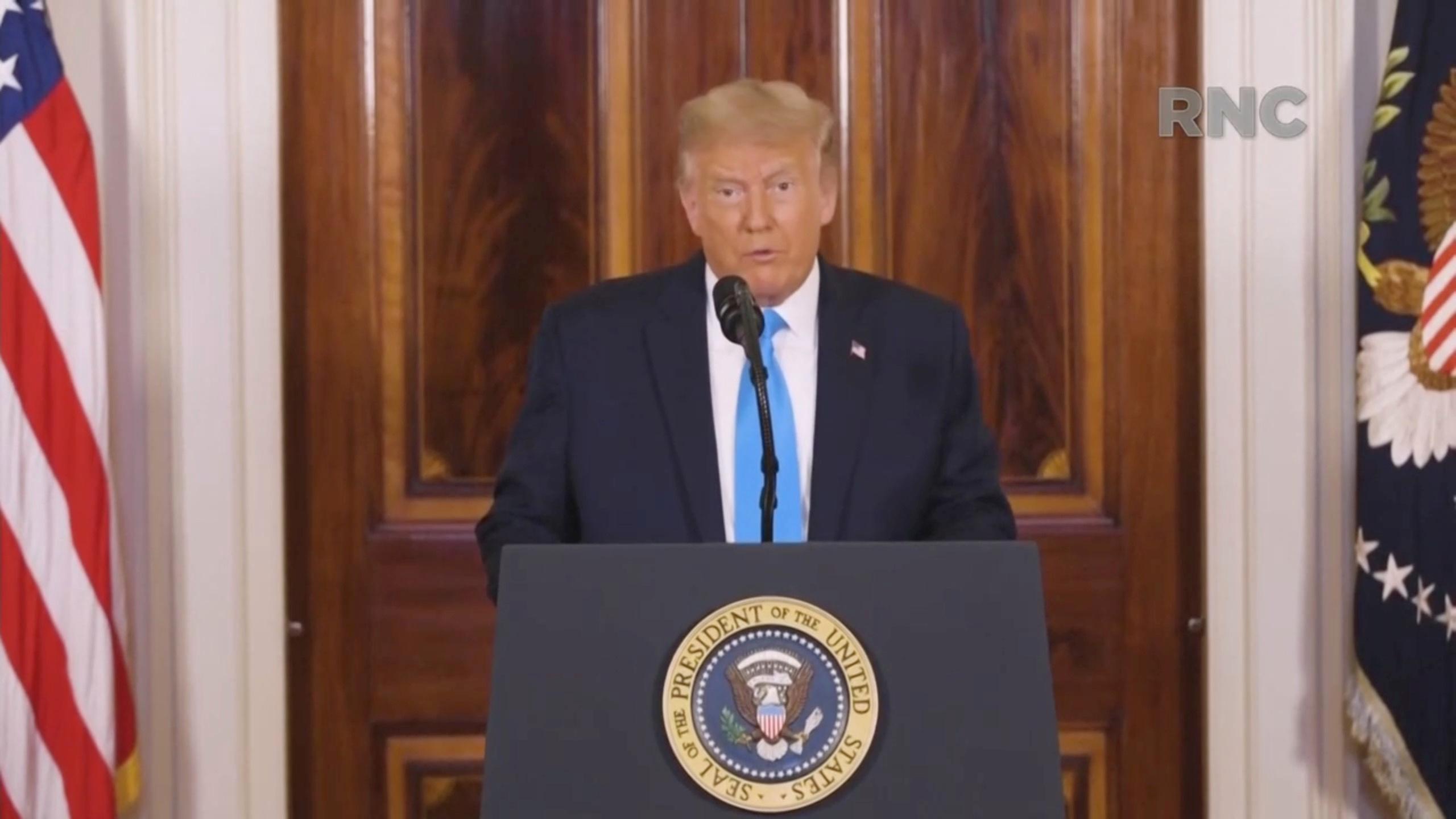 Cyrus Vance, the Manhattan district attorney, urged the 2nd U.S. Circuit Court of Appeals in Manhattan in a filing to reject Trump’s emergency bid to block a subpoena to the president’s accounting firm, Mazars USA, for eight years of tax returns.

Trump has until Monday to respond in writing. Oral arguments are scheduled for Sept. 1.

The Republican president has been fighting to block Vance’s subpoena for a year, including at the U.S. Supreme Court, which last month rejected his argument that he has immunity from criminal probes while in the White House.

He has also called Vance’s subpoena part of a “witch hunt,” saying the case will likely head back to the Supreme Court.

But in Thursday’s filing, Vance said that by continuing to litigate, Trump had effectively obtained “temporary absolute immunity,” a claim “rejected at every level of the federal courts,” by keeping a grand jury from seeing his tax returns.

He also said handing over the returns would not irreparably harm Trump, citing the confidentiality of grand jury proceedings, and noted that the past six U.S. presidents publicly released their tax returns.

“Justice requires an end to this controversy,” Marrero wrote, and which Vance repeated in his filing.

It is unlikely that Trump’s tax returns will become public before the Nov. 3 election.

Vance agreed not to enforce the subpoena until two days after the appeals court rules on Trump’s request for a stay.