(Reuters) – The re-election campaign of U.S. President Donald Trump has sued New Jersey, following a decision on Friday by its Democratic governor to mail a ballot to every voter in the state for November’s elections, as well as hold in-person voting amid the coronavirus pandemic. 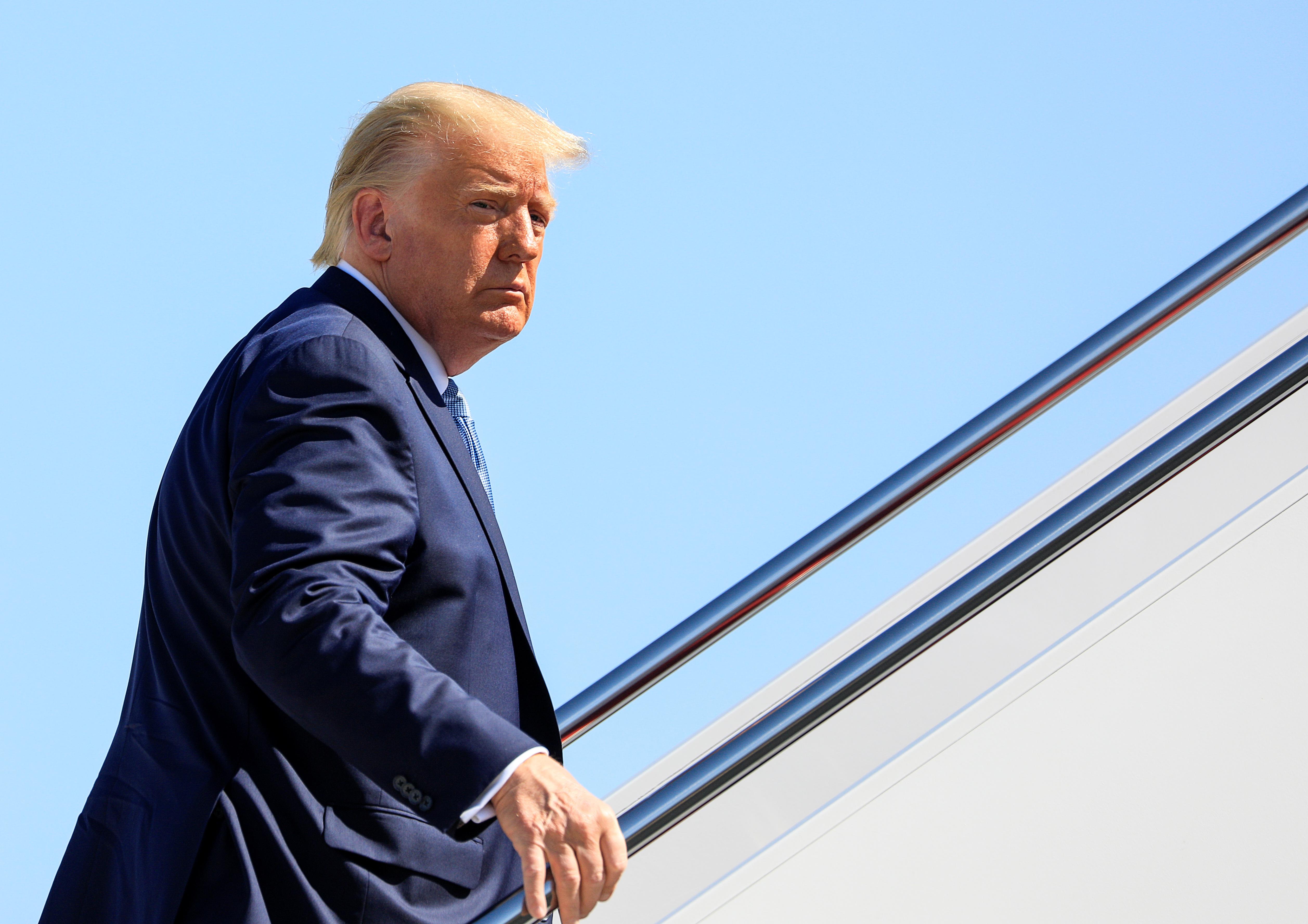 Governor Phil Murphy’s announcement came as Trump, a Republican, stepped up his attacks on voting by mail, which is expected to increase dramatically this fall because of the novel coronavirus.

The Trump campaign filed a lawsuit in the U.S. District Court for New Jersey late on Tuesday to invalidate “Executive Order 177”.

The filing was made as a “complaint for declaratory and injunctive relief” and described the step taken by the Democratic governor as “illegal”.

It made two charges – first, that Murphy exercised power that belonged to the state legislature in changing the state’s election law, and second, that the changes “will violate eligible citizens’ right to vote”.

Trump has said the voting method is susceptible to large-scale fraud, though experts say voter fraud of any kind is extremely rare in the United States.

New Jersey will use methods similar to what it employed for its primary vote in July, Murphy said last week, with improvements based on lessons learned then.

“We’re going to have more presence of secure drop boxes, make sure there is that physical in-voting capacity,” he had said, referring to in-person voting.

Residents who opt to go to their local polling places on Nov. 3 will do so in “provisional voting,” meaning they must use paper ballots, not voting machines, so that officials can guard against duplicate voting, Murphy said.

Election officials in most states have encouraged at-home voting as the highly contagious nature of the coronavirus has made voting in person a concern.

Trump’s re-election campaign and the national Republican Party this month also sued Nevada to block a law that will send a mail-in ballot to every voter before November’s election, saying it will result in “inevitable” voter fraud.