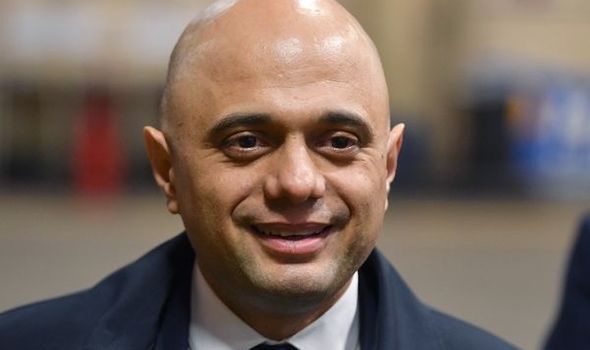 The former chancellor put himself at odds with Boris Johnson by raising doubts over the Government’s cautious approach to lifting restrictions on businesses.

He claimed ministers should be “running the economy hot” to ensure a rapid recovery.

His remarks followed a warning from the Bank of England earlier this week that the shutdown to try to stop the virus spreading could reduce UK economic growth by 14% this year in the worst collapse on record.

Speaking to Sky News, the former chancellor said the Government was right to put the public health first but this had led to economic issues and a balance needed to be struck.

“We’re going to have to co-exist with this virus for many months, if not potentially years. But we’ve got to find a way forward and that does mean you’re relaxing, as much as you can,” he said.

Mr Javid, who quit the Treasury in February after refusing to accept that Number 10 should appoint his advisers, added: “Running the economy hot you could say, in a way that you are trying to take into account, not just the sort of necessity to control the virus, but also the wider impact on society.” 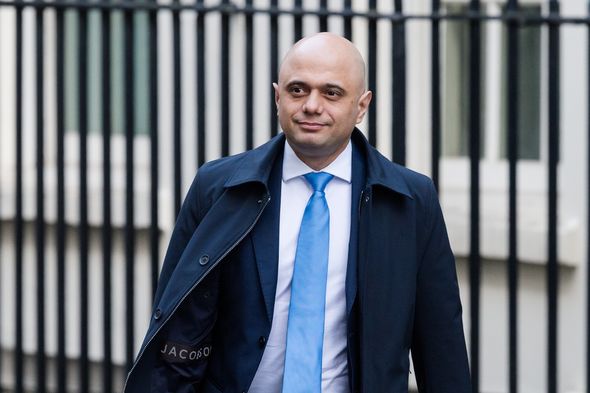 Mr Javid was sceptical about the economy bouncing back with a so-called “V-shaped recovery”, meaning a rapid fall in growth followed by an equally rapid rise.

“I think a V-shaped recovery will be challenging. And I know the Bank of England has said it’s possible,” Mr Javid said.

“It has made a whole set of assumptions around relaxing the lockdown and ending it completely in three months. And it says itself that it’s at best uncertain.

“I do think it’s just like the virus itself, let’s hope for the best but let’s plan for the worst, and that means you’re taking whatever action you think is necessary and possible right now to make sure we do get the fastest recovery possible.”

Mr Javid also argued that some groups in the community may have to abide by different regulations until a coronavirus vaccine is found.

“It might be the case that in the future we can find a way that we focus our protection on those that are most vulnerable, those that have underlying illnesses but give more freedom to, let’s say, younger people, so they can get on with their lives and at the same time help the rest of us by rebuilding our economy which benefits everyone,” he said.

“We’re learning all the time but we shouldn’t rule out an option that focuses on protecting the most vulnerable but gives more freedom to others.”

Mr Javid also suggested the Treasury “should dust off” proposals dating back to financial crisis allowing the Government to break up banks to strip out “bad” assets.

“You have some kind of support for banks with some of the worst-performing loans and try to help the banks in that way, so that they can in turn help the economy and lend,” he said.

The policy “was never properly implemented in the end because it wasn’t needed”.

Mr Javid’s intervention made him the most senior Conservative to raise doubts about the Government’s approach to lockdown.

Other backbenchers including Sir Graham Brady, chairman of the influential 1922 Committee of ToryMPs, and former minister Steve Baker criticised aspects of the lockdown in a Commons debate earlier this week.