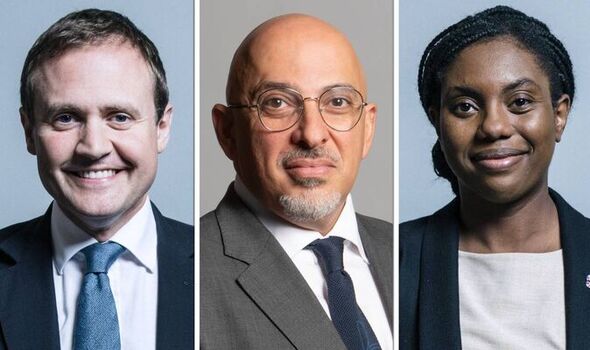 The two candidates unveiled radical plans at separate launch events in London yesterday, as others expanded on their policies and as the leadership hopefuls were whittled down to eight – pictured right with their odds from Coral.

She said: “For too long politicians have been saying you can have it all – you can have your cake and eat it.

“But I’m here to tell you that’s not the case. Governing involves trade-offs and you need to be honest about that.”

Ms Badenoch said the public was “crying out for honesty” from the next prime minister, a quality she pledged to embody if chosen.

Her key policies include to:

Beckbencher TOM TUGENDHAT promised tax cuts to help ease the cost-of-living crisis and a “clean start” following the Boris Johnson years at his launch in Westminster.

The former military officer said the British people wanted a government to “not only hold the line but to advance their aspirations”.

But he said there was a “creeping sense of despair about our collective future”, with a debt-ridden economy, political division at home and danger abroad.

“They have asked us to advance, and yet we have retreated,” he said at the formal launch of his campaign.

“In a moment that is so desperate for so many – and when our service is most needed – we have retreated.

“We have retreated into the pettiness of a politics that is more about personality than principle.

“We have retreated into division when we desperately need unity.

“When our nation needed our party to function, we retreated into faction.

“When the moment demanded service, we delivered scandal.”

His key policies include to:

In a swipe at his predecessor Rishi Sunak he said “cutting taxes isn’t a fairytale” as he set out his pitch to Tory voters.

The Chancellor also said in a leadership campaign video that he would reform education to give pupils “the tools they need to succeed in life”.

He added: “Faced by Russia and China it is clear we must increase our spending on defence.

“And, of course, we need to reduce the burden of tax. I believe cutting taxes isn’t a fairytale but rather a critical step to tackle the cost-of-living crisis.”

Mr Zahawi highlighted his record as vaccines minister and a businessman. He said he would be a “battle-tested prime minister” because of his role in the Covid-19 vaccines rollout.

He said: “I’m a father, an immigrant, a selfmade businessman, and I ran the world’s leading Covid vaccination campaign.”

His key policies include to: 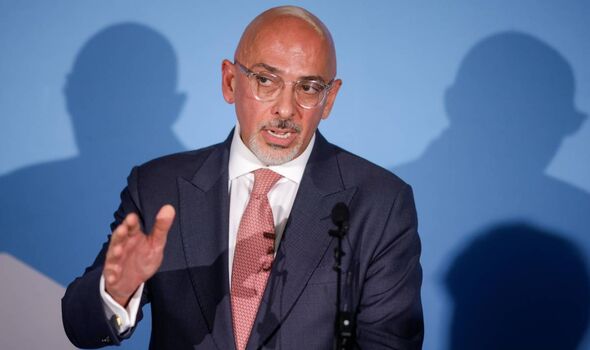 Trade minister PENNY MORDAUNT,  who has yet to formally launch her campaign, yesterday won the backing of former Cabinet minister David Davis. He said: “We need high integrity, we can’t afford any more scandals after the last two years. She’s a woman of incredible integrity. 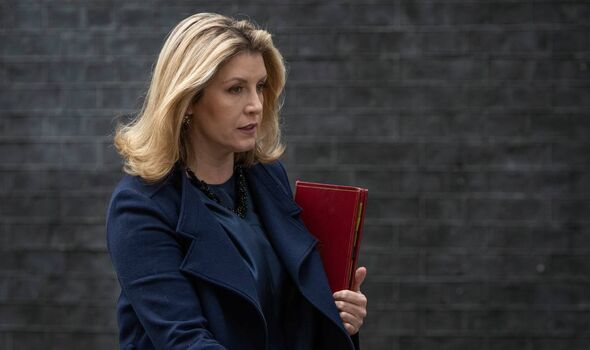 Foreign Secretary LIZ TRUSS reached the threshold of 20 nominations from Tory MPs as two colleagues who had previously backed Transport Secretary Grant Shapps – who ended his campaign and threw his weight behind Rishi Sunak – gave their backing to Ms Truss to become the next Tory leader and prime minister.

One of them, Peterborough MP Paul Bristow, tweeted: “We need a leader who is proven to deliver. @trussliz has that record and experience.

“She is best placed to unite our party and deliver for our country.”

Her policies include to:

Attorney General SUELLA BRAVERMAN launched her campaign earlier this week. Her policies include to:

Former health secretary JEREMY HUNT also launched his campaign earlier this week. His policies include to: