WASHINGTON (Reuters) – A top Trump administration health official said on Sunday it was not clear whether it will be safe to hold the Republican National Convention in Jacksonville next month, as Florida sees record numbers of coronavirus cases. 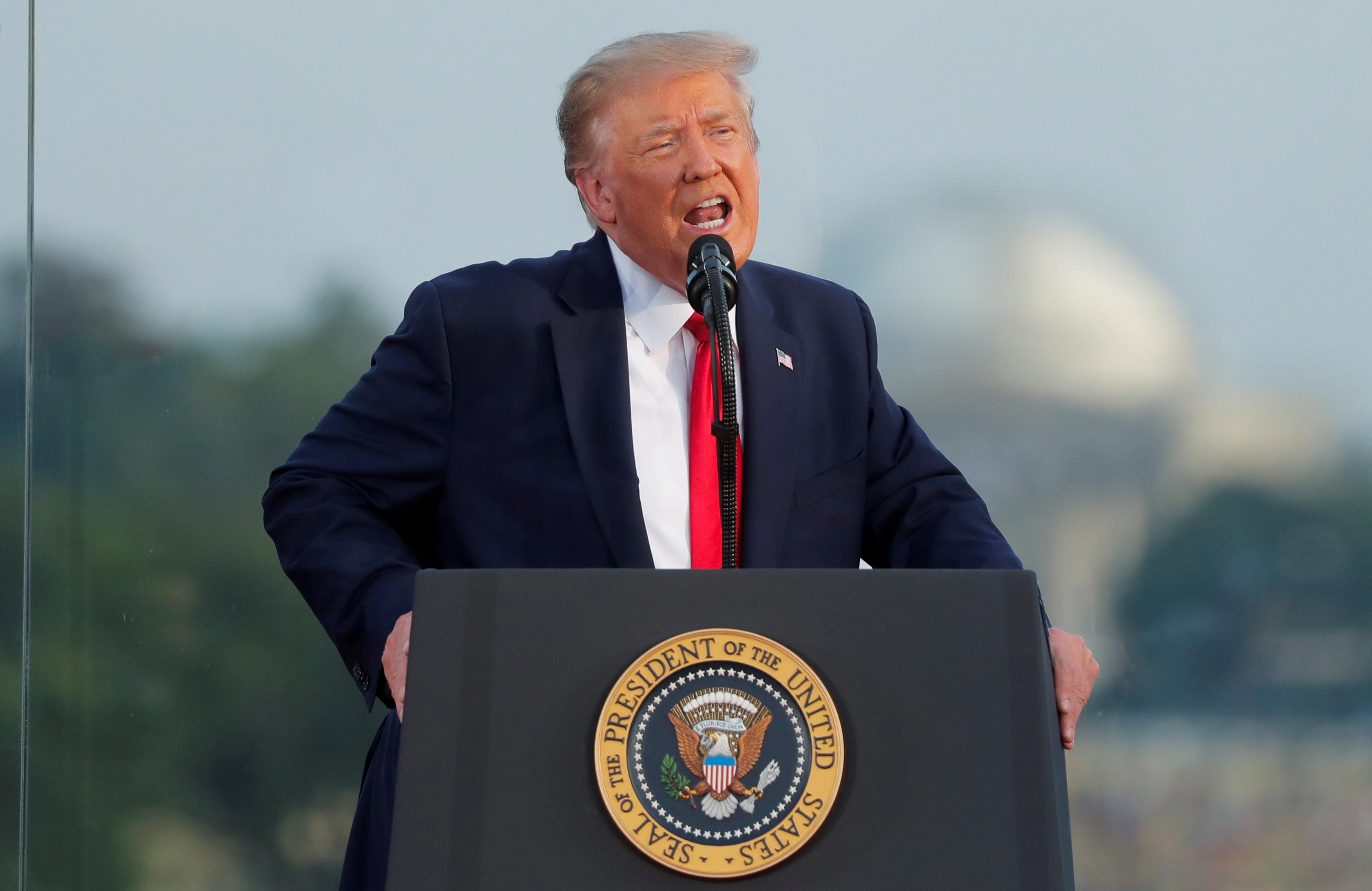 Stephen Hahn, the Food and Drug Administration commissioner, also refused to confirm President Donald Trump’s claim that 99% of coronavirus cases were harmless and called the situation a “serious problem.”

With record numbers of people testing positive for the virus in Jacksonville and across Florida, Hahn was asked if it would be safe to hold the typically large RNC gathering in just seven weeks.

“I think it’s too early to tell,” Hahn said on CNN’s “State of the Union” program. “We will have to see how this unfolds in Florida and elsewhere around the country.”

The Republican Party moved most of the convention activities to Jacksonville from Charlotte after a battle over coronavirus safety concerns with North Carolina Governor Roy Cooper, a Democrat.

Trump thrives on large crowds at his campaign rallies and has not embraced masks or social distancing measures at campaign events he has held since the country began reopening from the coronavirus shutdown.

Trump has repeatedly sought to minimize the jump in confirmed cases and claimed without evidence in a July Fourth speech that 99% of cases in the United States were “totally harmless.”

Hahn, a member of the White House coronavirus task force, was asked to comment on his boss’s statement.

“So, I’m not going to get into who is right and who is wrong,” he said. “It’s a serious problem that we have. We have seen the surge in cases. We must do something to stem the tide.”