Tony Blair 'is a winner' for Labour says Jeffrey Archer

He reshuffled his shadow cabinet and removed deputy leader Angela Rayner from her position as Labour campaign coordinator.

However this sparked backlash from some on the left of the party.

Writing for the New Statesman Mr Blair, Prime Minister between 1997 and 2007, warned voters don’t like “their country, their flag or their history being disrespected”.

He warned the Labour Party is being defined by the “‘woke’ left” and lacks a “compelling economic message”. 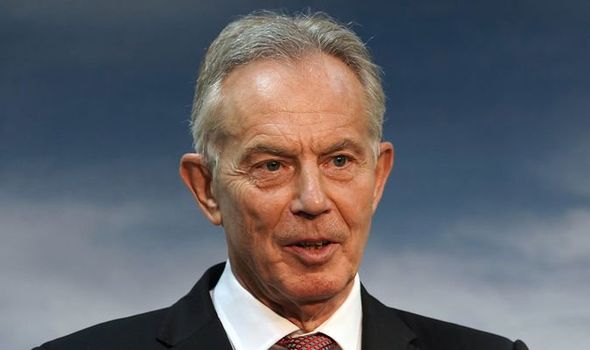 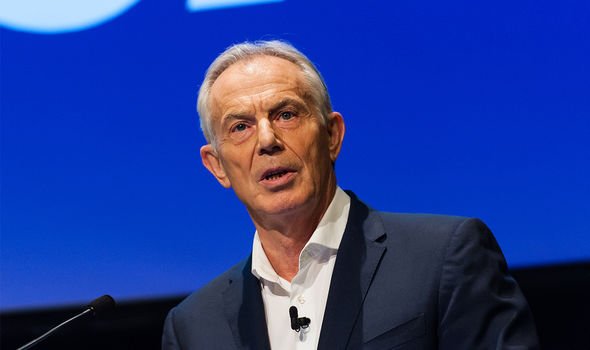 Mr Blair repeated the message during an appearance on ITV’s Good Morning Britain where he admitted to being “terrified” about discussing certain subjects.

He commented: “I am afraid I am of an age where I am now terrified if I talk about any of these subjects that I am going to say something that I should not say.

“’It is a minefield on virtually everything.

“If you are of a certain generation you are not sure what you can, what you can’t say, whether you can make a joke about something.” 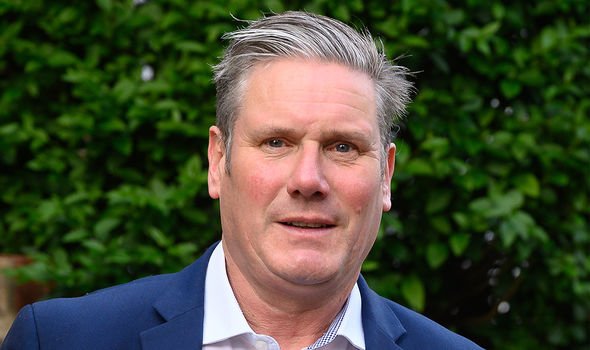 The Tories won the Hartlepool by-election, in a traditionally Labour seat, with 51.9 percent of the vote.

Labour did retain the London mayoralty, but by a lower vote than expected.

They also performed well in Wales falling just one seat short of a Welsh parliament majority. 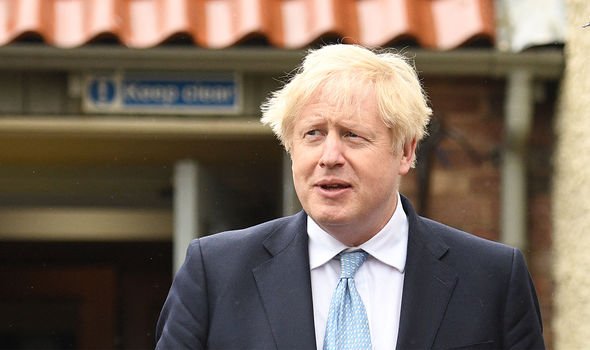 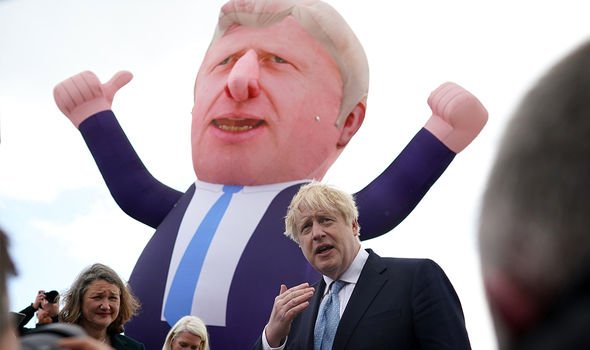 As results came in Labour descended into civil war after Ms Rayner lost her position in charge of the party campaign machine.

In response, former shadow chancellor John McDonnell tweeted: “Keir Starmer said yesterday that he took full responsibility for the election result in Hartlepool and other losses.

“Instead today he’s scapegoating everyone apart from himself.

“This isn’t leadership, it’s a cowardly avoidance of responsibility.”

“Trying to pin the blame on a working-class women for their lack of vision or strategy, their lack of answers to the country’s problems. The absolute pits.”

During the subsequent reshuffle Ms Rayner was made shadow chancellor of the Duchy of Lancaster and shadow secretary for the future of work.

Anneliese Dodds was replaced as shadow chancellor by Rachel Reeves, seen as a close ally to Sir Keir. 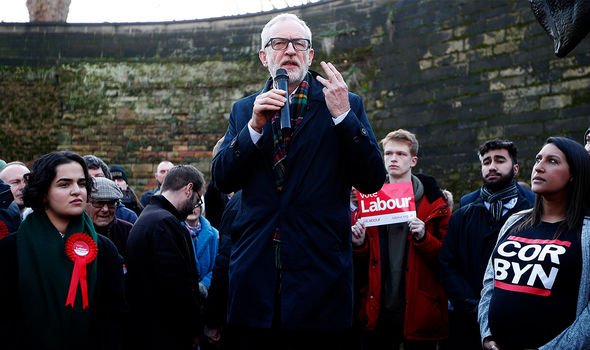 In Scotland, the SNP fell one seat short of a parliamentary majority.

However, they are hoping to force another independence referendum through parliament with the backing of the pro-independence Greens.