Unemployment fell in the first three months of the year despite lockdown, official figures show. Vacancies also hit their highest level since the start of the pandemic. Commenting on new official figures, Chancellor Rishi Sunak said the statistics backed up his prediction that two million fewer workers will lose their jobs than had been feared.

He said: “Protecting and creating jobs continues to be my top priority.

“While sadly not every job can be saved, nearly two million fewer people are now expected to be out of work than initially expected – showing our plan for jobs is working.”

And he said that thousands of young people are now finding work through the Govern-ment’s Kickstart Scheme.

He added: “The extension of the furlough and self-employed support schemes beyond the end of the roadmap means people’s jobs will continue to be protected while the economy gradually reopens.” 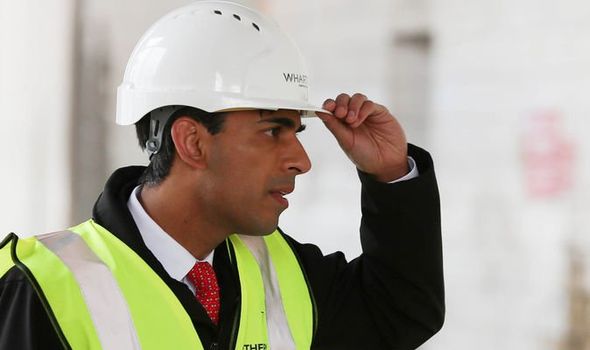 Workers on the payroll rose by 97,000 between March and April, said the Office for National Statistics.

But overall the figure is still 772,000 lower than before the pandemic struck last spring.

Unemployment fell to 4.8 per cent in January to March, down from 4.9 per cent in December to February.Darren Morgan, a statistics chief at the ONS, said: “The number of employees on payrolls rose strongly in April as the economy began to reopen, continuing the improvement from its November trough.

“There remains, however, three-quarters of a million people fewer on the payroll compared with the pre-pandemic peak.

“With many businesses reopening, the recent recovery in job vacancies continued into April, especially in sectors such as hospitality and entertainment.” 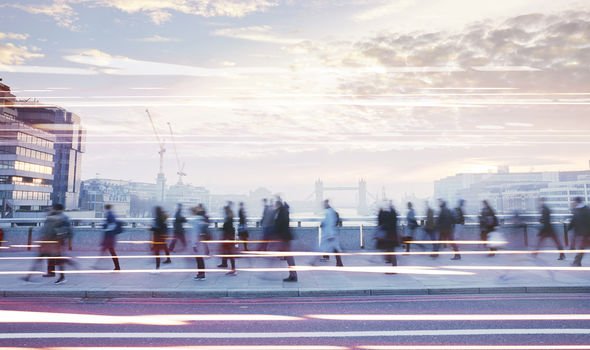 But Samuel Tombs, at Pantheon Macroeconomics, warned that some sectors will suffer once furlough ends.

He said: “While most furloughed staff will return to their former roles, a significant minority won’t, especially in sectors such as retail where over-employment is rife.”

He expects redundancies to rise as furlough is wound down and “jump in September, the final month”.