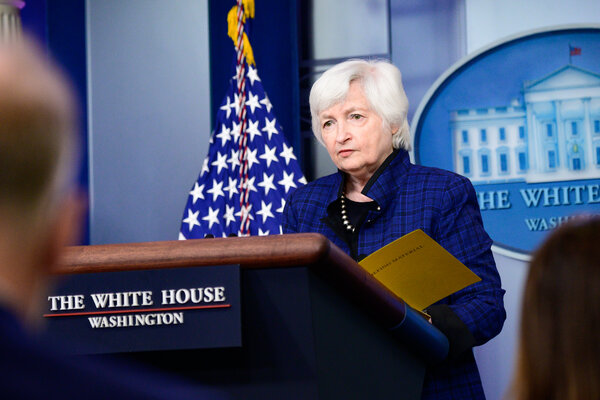 The Biden administration took action on Tuesday to crack down on the growing problem of ransomware attacks, expanding its use of sanctions to cut off digital payment systems that have allowed such criminal activity to flourish and threaten national security.

The Treasury Department said it was imposing sanctions on a virtual currency exchange called Suex, in the administration’s most pointed response to a scourge that has disrupted U.S. fuel and meat supplies this year, when foreign hackers locked down corporate computer systems and demanded large sums of money to free them.

The illicit financial transactions underpinning ransomware attacks have been taking place with digital money known as cryptocurrencies, which the U.S. government is still determining how to regulate.

The Treasury Department said Suex had facilitated transactions involving illegal proceeds from at least eight ransomware episodes. More than 40 percent of the exchange’s transactions had been linked to criminal actors, the department said.

“Ransomware and cyberattacks are victimizing businesses large and small across America and are a direct threat to our economy,” Treasury Secretary Janet L. Yellen said in a statement.

The department offered few details about Suex, declining to say where the company was based or what kinds of transactions it dealt with, though a Russian computer executive confirmed on Tuesday that he was the founder.

Treasury officials did say that while some virtual currency exchanges are exploited by criminals, Suex was facilitating illegal activities for its own gain.