Alex Bell said John Swinney was a “weak” and “hapless” Education Secretary who urgently needed to be replaced. Mr Bell, the former SNP head of policy and speechwriter to Alex Salmond claimed that Mr Swinney should have gone a long time ago and only stayed because of the “politburo-like endurance of SNP ministers”.

The model includes pupils spending up to half of their time learning from home.

He said: “Already our young have been deprived of three months of education and this year’s exams.

“The Scottish Government dithers, saying education could be patchy for the year to come. 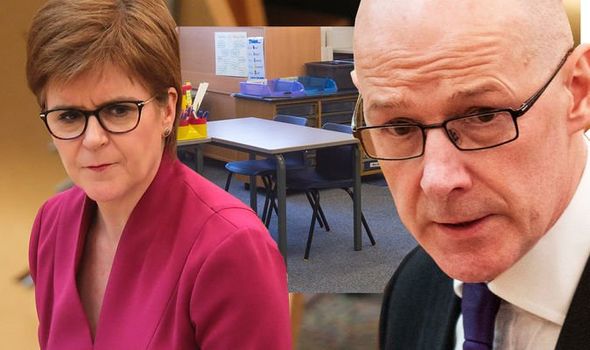 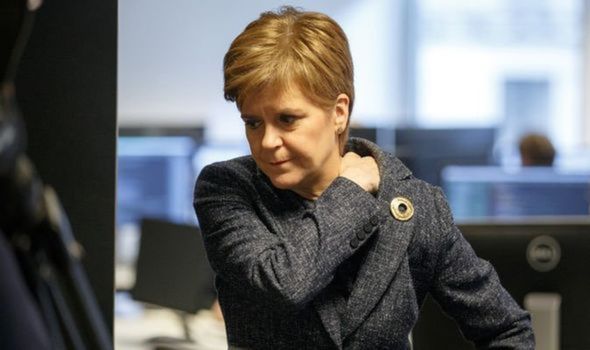 “They still won’t commit to next year’s exams.”

He stressed that some children need more guidance than a working-from-home parent can give.

Mr Bell continued: “Nobody is saying this is easy but Scotland looks set to punish its young for the policy mistakes it made before.

“It’s too late for the care homes but that’s no reason to close schools. 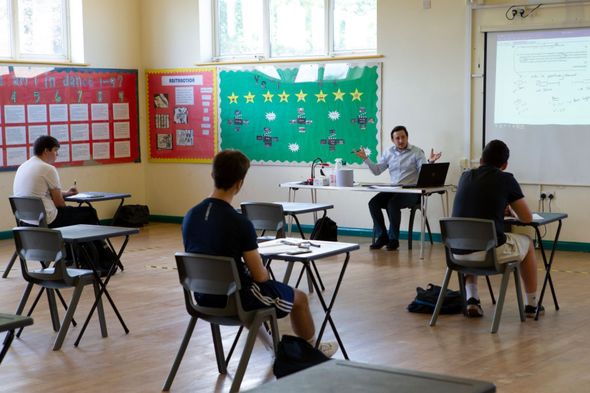 “Yet again, Scotland is left looking at the education secretary and despairing. Where is John Swinney’s leadership, where is his vision?

“For the politburo-like endurance of SNP ministers, he should have been gone long ago. Instead he reminds us that a nationalist government scared of independence but without opposition is part of Scotland’s problem, not its solution.”

But speaking on Sunday Politics Scotland, Mr Swinney said the new measures would not be in place “for a minute longer than is necessary”.

He said: “There will be changes and differences in the way we deliver education as a consequence of requirements for social distancing. 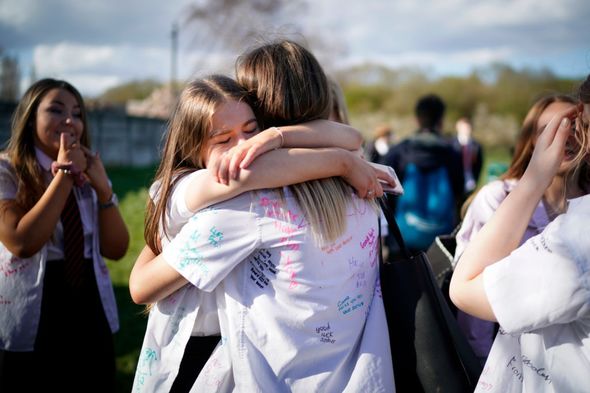 “There will be, on an ongoing basis, factors that we have to bear in mind in how schools operate but, obviously, the more we can try to expand the capacity and the involvement of young people in their education in face-to-face schooling, we’ll be taking those opportunities when it is safe to do so.

“It was very clear in the period as we ran into lockdown there was a huge amount of parental anxiety about sending their children to school and it’s a really important part of my role to make sure that parents are confident about the steps that they’ve got to take.

“We’ll have considered discussions with parents about the issues about which they’re concerned.”

The Scottish Government has been approached for further comment.