Former leader of the Scottish Tories, Ruth Davidson, took aim at the First Minister ahead of the announcement of the latest review of the Scottish lockdown on Thursday. Ms Sturgeon is not expected to make any major changes to restrictions when she makes a statement to MSP at Holyrood. Ms Davidson’s dressing down of the SNP leader comes just days after Ms Sturgeon refused to set a date for a care home public inquiry.

The Conservative MSP tweeted: “Testing is the key to reducing risk and exposure to care home staff – and residents.

“Thousands are being missed.”

Earlier this week the First Minister declined to put in place a deadline for a public inquiry into Scotland’s coronavirus care home scandal. 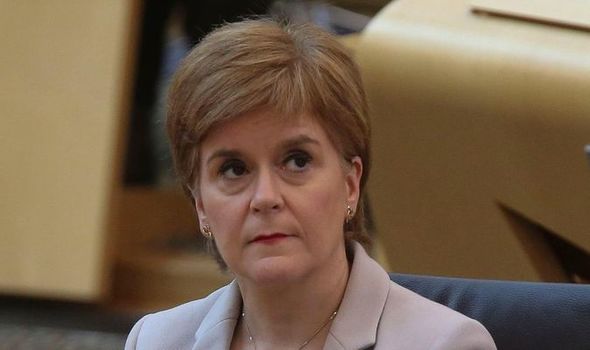 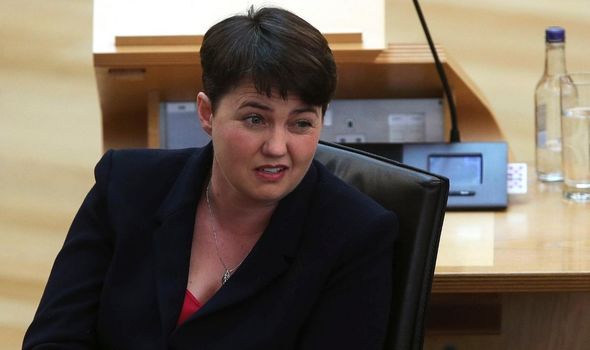 Care homes north of the border were inundated with hospital patients who had tested positive for the virus.

The Scottish Conservatives had urged Ms Sturgeon to launch the inquiry without delay and pledge a report would be completed in time for next May’s Holyrood election.

The SNP leader refused to bow to opposition pressure and said staging an inquiry while the pandemic was still ongoing was out of the question.

She said it would “take our eye off the ball” as “we may not even be halfway through this pandemic”. 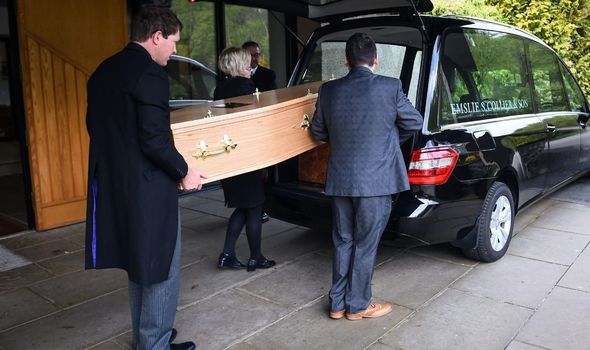 At least five Scottish health boards discharged patients into homes during the early stages of the epidemic.

This was done in a desperate bid to free up hospital beds as cases surged. 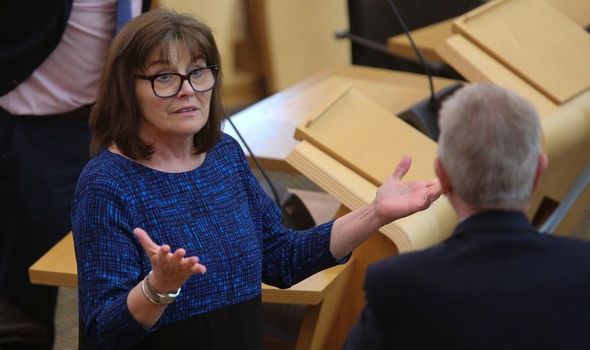 More than 1,000 patients were sent to homes without ever having undergone a coronavirus test.

He said around 17,000 tests on staff were being missed each week.

He called it “completely indefensible and a failure which lands squarely at the feet of the Cabinet Secretary”.

He later tweeted: “The SNP Health Secretary said in July that testing of all care home staff was a weekly occurrence.

“But after continuously missing this target, the Health Secretary has today described it as ‘unrealistic’.

“Our care home workers deserve better than this.” 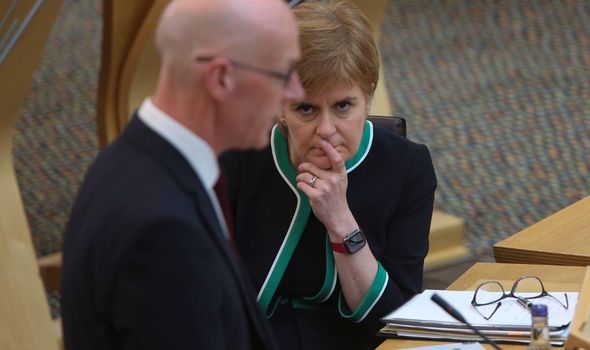 Ms Freeman said carrying out tests on all staff was simply “unrealistic” as “staff may be on annual leave, sick leave.”

She added: “They may be on maternity leave and they may indeed be on different rota patterns.

“So in discussions with Scottish Care and others the percentage we look to is 70 percent or more.”