The request is expected to come shortly as Scottish ministers struggle to cope with the influx of Ukrainian refugees. Sturgeon’s Ukraine Super Sponsor scheme has caused problems as her government consider making a request for British Army assistance. The formal request is known as a Military Aid to Civil Authorities (MACA) and allows the devolved government to request armed forces support in times of need.

It was understood to relate to the housing of Ukrainian refugees as ministers struggle to cope with the influx arriving each week.

Around 1,200 are arriving every week in Scotland under Sturgeon’s scheme, but the Scottish Government are struggling to find accommodation to house them.

Hundreds of refugees have begun being housed in the MS Victoria cruise ship docked at Leith, in Edinburgh, alongside hotels across the country.

The news comes just weeks after the Scottish Government paused their super-sponsor scheme with less than 48 hours notice. 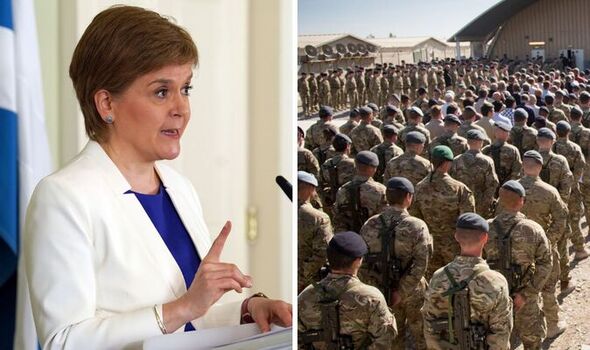 The scheme launched in March and allowed Ukrainian families to move to Scotland without finding a host family in the UK first, with the Scottish Government acting as their sponsor instead.

But the scheme has become overwhelmed after more than 20,000 refugees applied for the scheme.

Before the scheme closed, around 21,000 visas were issued naming a Scottish sponsor with the SNP government initially committing to welcoming 3,000 when it launched in March.

Scottish Lib Dem leader Alex Cole-Hamilton who has called for the Scottish Government to create a plan to improve the refugee scheme for those fleeing Vladimir Putin’s war on Ukraine expressed concerns. 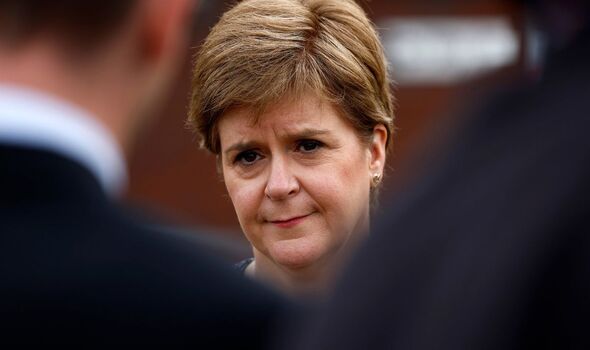 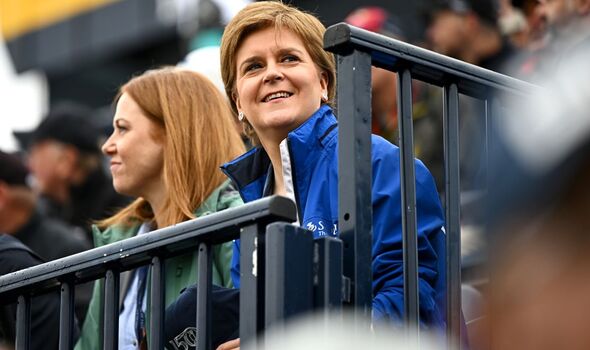 He told this publication on Wednesday said: “The last thing these vulnerable people need is to move from a warzone into an army barracks.

“This is yet another signal that the SNP-Green government wanted the praise for being seen to help without doing the preparatory work needed.

“Aid workers in Lviv told me last week that the Scottish Government were ‘humiliating underprepared’.

“We need to dramatically increase the rate at which homes and hosts are being vetted and matched with Ukrainian guests.” 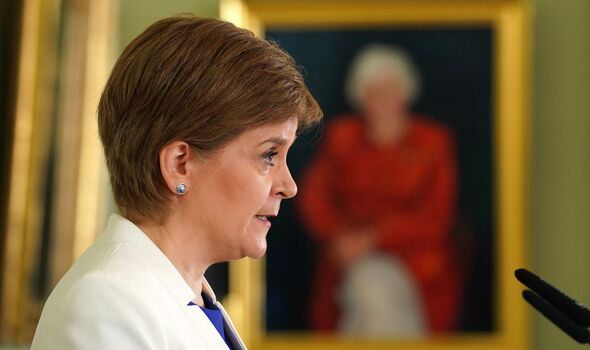 The request for military assistance would have been the fourth in the last year after previous calls to help with the Scottish Ambulance Service, the rollout of booster Covid-19 jabs and Storm Arwen in 2021.

Asked if they were looking at making at MACA request, a Scottish Government spokesperson said they were “exploring all options to provide safe and secure accommodation” to displaced Ukrainian people seeking shelter.

They added no formal request had been made to the Ministry of Defence to help house displaced people from Ukraine as of Wednesday afternoon.

But they made clear: “The Scottish Government is continuing to explore all options to ensure that there is sufficient and safe accommodation for displaced people from Ukraine arriving in Scotland.”