Indyref2 'as weak a mandate as Brexit' says Curtice

Professor Sir John Curtice reacted to Nicola Sturgeon preparing to set out her plan for a second Scottish independence referendum and warned Ms Sturgeon “doesn’t necessarily have the legal ability to deliver” her indyref2 plans. Comparing Ms Sturgeon to Boris Johnson’s performance at the general elections in 2019, he added “she has at least as strong or as weak a mandate as the one that Boris Johnson secured in December 2019 to deliver Brexit” where “only 47 percent of people who turned out to vote voted for one of the parties that wanted to see Brexit implemented”.

Mr Curtice told the BBC: “I think the answer to the question as to whether Nicola Sturgeon has a mandate to hold a referendum is that she’s got at least a strong or equally arguably as weak a mandate as the one that Boris Johnson secured in December 2019 to deliver Brexit.

“If we look at the December 2019 general elections, Boris Johnson got an overall majority of 80.

“Actually only 47 percent of people who turned out to vote voted for one of the parties, primarily the Conservative party, that wanted to see Brexit implemented.

“There was a majority in Parliament. 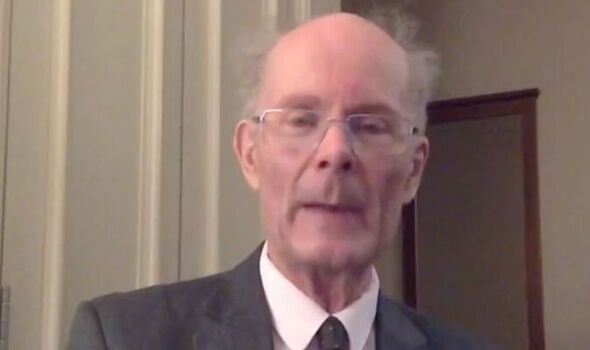 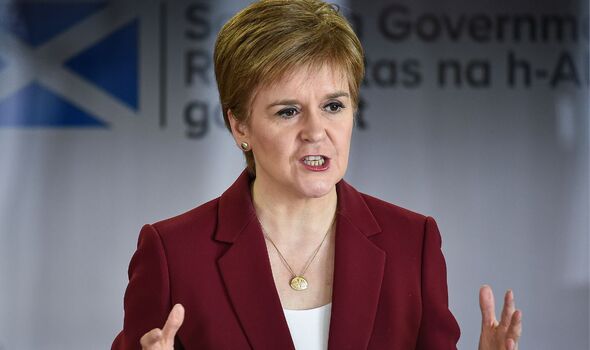 “But there wasn’t a majority among the electorate.

“There certainly is a majority in the Scottish Parliament.

“One could therefore argue that as the Scottish Government does, it therefore has a mandate for the people of Scotland”.

“However, while on one of the ballots just over half of the people voted for parties that wanted a referendum, on the other two ballots, that majority did not.

“It is not entirely clear whether or not in May 2021 there was a clear evidence that a majority of people in Scotland wants to see independence proceed through another referendum.

“Shall we say that given the ground soon which Boris Johnson walks, he can hardly argue that Nicola Sturgeon is now mandated in some way or another.

“Other than the fact of the body that was given the mandate doesn’t necessarily have the legal ability to deliver on.” 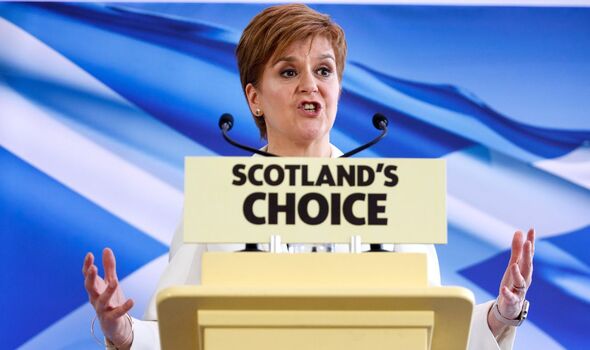 The comments came as Nicola Sturgeon is expected to explain today how she plans to deliver a second referendum on Scottish independence.

Ms Sturgeon is set to lay out her plan for holding a lawful referendum in October next year, with or without the consent of UK ministers.

She said: “Bluntly, the UK government is in no position to lecture any other country about the need to respect democratic norms if it is intent on trying to thwart democracy at home.

“Westminster rule over Scotland cannot be based on anything other than a consented, voluntary partnership. It is time to give people the democratic choice they have voted for, and then with independence to build a more prosperous, fairer country in a true partnership of equals between Scotland and our friends in the rest of the UK”.