Keir Starmer says he would 'downsize the monarchy' in 2020

The organisation, set up to help project Jeremy Corbyn into the Labour leadership in 2015, is balloting its members to determine what policies it should back at the party’s Annual Conference in September. Among the proposals is a pledge for the party to support the abolition of the monarchy.

It is one of a number of shortlisted policies the grassroots group is asking members to vote on.

The National Conference is used to bind Labour’s platform and policy positions for the next year.

If chosen as one of the eight policies Momentum should take forward, the group would attempt to force Sir Keir to agree to sack the Queen if the party wins the next election.

The motion being put to a vote would call on Labour to express “concern at the incompatibility of the monarchy, an institution based on hereditary status, wealth and privilege, with these values”. 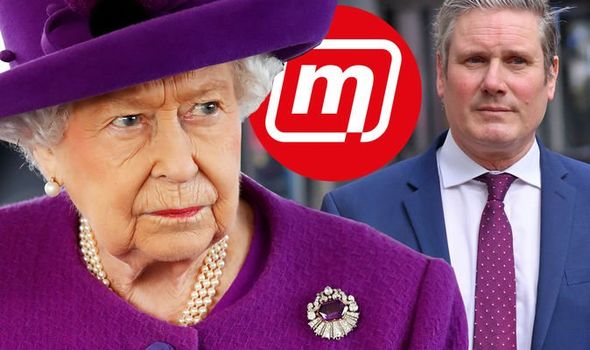 It would further demand “that the next Labour Government should give consideration to the adoption of a constitution in which a sovereign monarch would be replaced by a system of popular sovereignty in which citizens collectively would be the paramount authority”.

Andrew Scattergood, the co-chair of Momentum accused said it was time for Momentum to force the party to adopt a radical agenda.

He said: “If we want to rebuild our voter coalition, we can’t abandon fundamental change.

“Timidity is not an option when the centre-ground is falling apart.

“If Starmer’s leadership is out of ideas or focused on the wrong ones, Labour members need to step up and set the agenda.”

He added the group would “throw its full campaigning weight behind the most popular motions chosen by our members”. 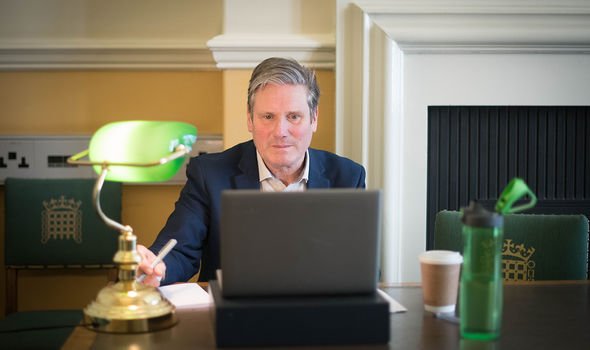 Momentum has more than 20,000 members and is the largest Labour affiliated membership group, giving it significant sway over party policy.

Sir Keir Starmer admitted on camera to wanting to abolish the monarchy when he was younger.

Unearthed footage from 2005 was shared earlier this year in which the now Opposition leader joked about the irony of being appointed a Queen’s Counsel – the term used for a senior barrister – given he once believed in scrapping the institution.

He said: “I got made a Queen’s Counsel, which is odd since I often used to propose the abolition of the monarchy.” 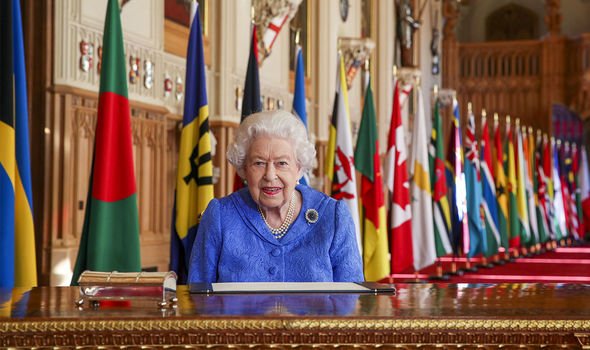 Sir Keir’s spokesman has since said the labour leader “believes in the monarchy” following the resurfacing of the video footage.

Labour’s Annual Conference will take place between September 25 and 29.

It will be the first time Sir Keir has had to address party supporters in person since becoming Labour leader.

Last year’s conference was scrapped due to the pandemic.