James Whale lost his temper with the Animal Rebellion activist after Speers suggested the radio presenter had “sold his soul” and was standing in the way of progress on animal rights and climate action. The pair traded jibes after the climate lobbyist slammed the radio presenter saying he would “say anything for money.”

“I can assure you many many, many people are lined up behind me to take over and do this and are doing it now,” replied Whale.

JUST IN: Prince Harry and Meghan Markle to be given charity award 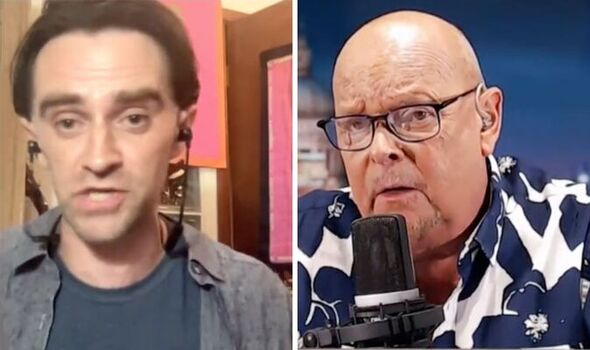 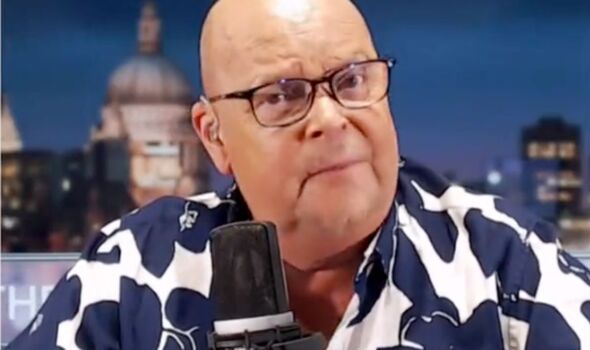 Speers hit back: “You’ve sold your soul. You’ll say anything for money!”

“You’re so stupid, you don’t know the truth!” countered the radio host.

TalKTV’s Whale is no stranger to robust interview clashes, with the veteran radio host last month butting heads with a UFO ‘expert’ leading to a dramatic studio storm out.

UFO Hunter Tony Topping clashed angrily with Whale after taking offence over the radio host’s testing of his alien theories.

Mr Topping walked out of the TalkTV radio studio after declaring “I will not have my life’s work mocked by a media presenter.

“I am not happy with the way the interview is going,” remarked Mr Topping.

“I feel you are taking the mick out of me.

“You have been a legend of mine since my childhood,” the UFO hunter told James Whale.

The TalkTV radio presenter hit back: “You have no proof, do you!?” 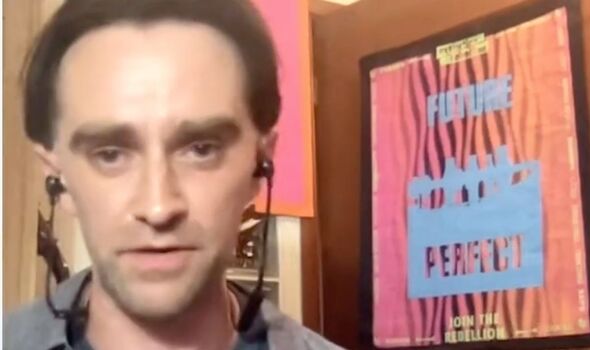 The pair began talking across each other, with Mr Topping complaining: “What you have done when I walked through this door is you have just not listened.”

“I’ll tell you what is causing me offence and I am being quite serious now.

“That art is my life’s work. I will not have my life’s work mocked by a media presenter, I am walking out the door,” he threatened

You can walk out the door,” replied Whale I couldn’t care less.”