Liz Truss launched an attack on the SNP in a furious Commons row when Mr Hosie insisted that the UK’s deal with post-Brexit trade deal Japan would not help the UK accede Comprehensive and Progressive Agreement for Trans-Pacific Partnership (CPTPP). The Cabinet minister explained that with the deal, Scottish whiskey will be protected.

Speaking in the House of Commons, Mr Hosie said: “The Secretary of state will want to confirm that even with that if all goes according to plan, in GDP terms this deal will be worth less than one-tenth of one percent of UK GDP; barely denting the losses anticipated from Brexit.

“The elephant in the room is the UK’s state of intention to breach international law and break legally binding treaties.

“And that’s important because the Japan deal is primarily significant to pave the way for CPTPP accession.”

He added: “Would it not be better to win the big prize of CPTPP accession if the secretary of state stood up today and announced the withdrawal of the internal market side rather than boasting about very small gains in this Japan deal?” 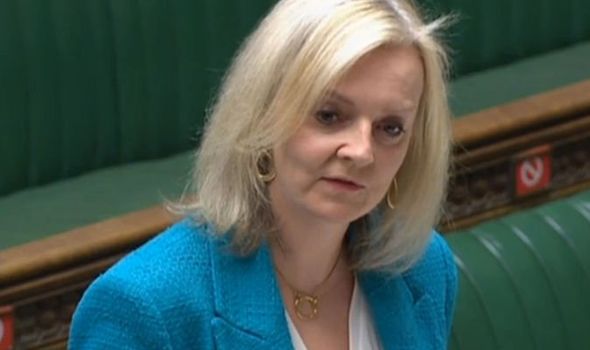 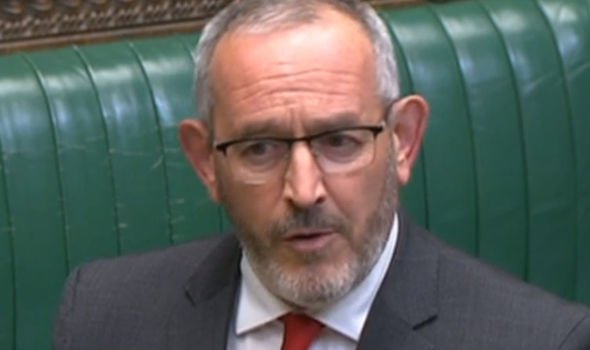 But Ms Truss hit back: “I think it’s only the SNP who could say that £50billion of extra trade is insignificant.

“This Japan deal isn’t just economically in itself.

“It is important as he talked about for accession to TPP, a trade area worth £110billion and that is vitally important.

“One of the key things we’ve secured is strong agreement from the Japanese acceed to TPP.

“I hope the honourable gentleman is also pleased by the extra protection we’ve secured for scotch whiskey because there have been issues in Japan and the Japanese government have agreed to work with us and the industry in the development of support mechanisms for locked codes on wines and spirits meaning Scottish whiskey will be even better protected in the Japan market.”