Tory MSP and Shadow Education Secretary Jamie Green took aim at the SNP for their claims on education spending in their budget. Mr Greene posted a video to his Twitter page on Saturday fact-checking claims made by SNP’s Finance Secretary Kate Forbes. Mr Greene posted the video with the caption: “Not sure what to do with your Saturday?

“Why not fact check the SNP’s budget claims?”

The video began by highlighting three crucial issues wanting to be addressed by the Tory MSP.

The issues were: Will universities be fully funded this financial year, will SNP cuts to teacher numbers be revered and will all primary pupils receive free school meals.

Mr Greene said: “Our vital higher education secretary made a clear and specific ask of the Government. 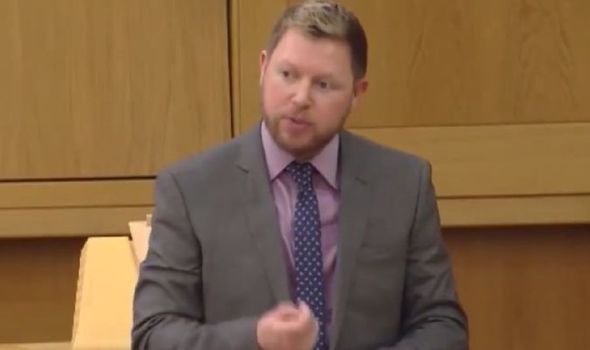 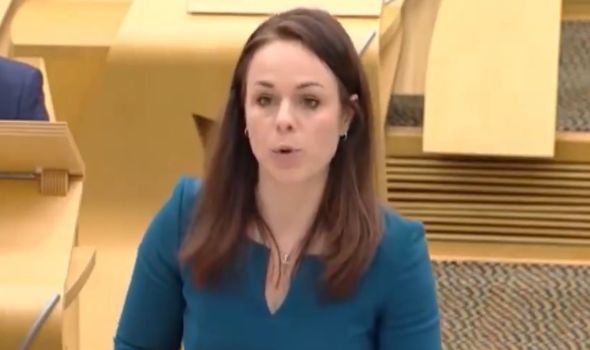 “They asked for £200 million to fully fund the Government’s own policies.

“This Parliament also voted, by majority, for at least 2000 more teachers in our schools.

“And asked for the rollout of free school meals for all primary school children starting in the next financial year.”

The video then showed Ms Forbes’ replies while also disputing her claims that these issues were resolved. 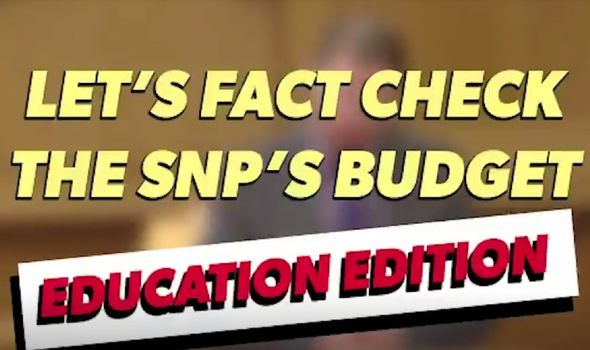 She said: “The first £5 million has gone into this budget in order to extend the number of teachers.”

The video’s banner then read in reply: “Teacher numbers have dropped, 1,700 since the SNP came to power.

“This funding is no ring-fenced and won’t deliver the additional 2,000 teachers that the Scottish Parliament demanded.”

Ms Forbes continued: “We have provided over £1.1 billion pounds to Universities in support of their continued financial stability.”

The video banner read in response: “Universities in Scotland asked for £250 million but received just £60 million. 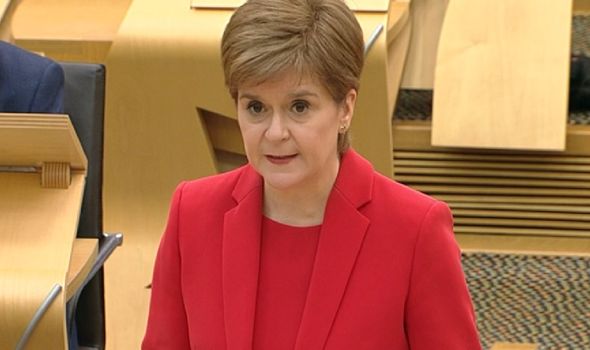 “Every Scottish student is underfunded by the SNP and university borrowing has reached a staggering £1.7 billion.”

Ms Forbes added: “And we have increased funding to £0.7 billion in our colleges so they can continue to produce a highly-skilled population.”

“The sector is in dire need of money just to break even.

“20 percent of college places have been lost since the SNP came to power.”