Scottish First Minister Nicola Sturgeon has admitted that the possibility of a devastating economic crisis in Scotland was “extremely concerning”. She warned that Scotland could see mass unemployment soar by Christmas. Ms Sturgeon told Robert Peston on ITV that the British Government had “not done enough” to prop up the economy.

Mr Peston noted that business leaders across the country are worried about job losses.

He asked: “How bad do you think unemployment will be in Scotland by Christmas?”

Ms Sturgeon responded: “I think unemployment is going to rise.

“Given the shock to the economy, that is not going to be a surprise to people but it is still extremely concerning.” 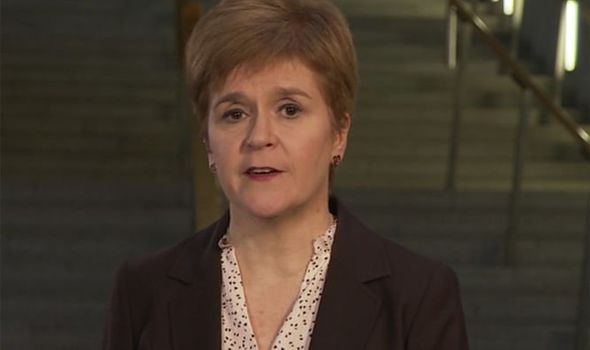 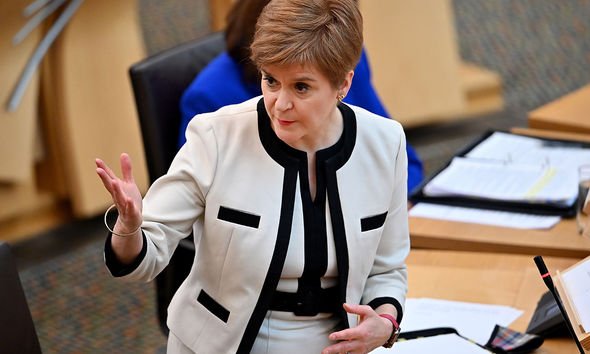 She continued: “One of my biggest concerns right now is that we have a rise in unemployment that could be avoidable.

“Now the replacement for the furlough scheme that the Chancellor announced last week, welcome as far as it goes, and I don’t want to be churlish about that, but many commentators, many sectors say that it does not go far enough to stop a wave of redundancies that could be avoided if there was a more generous and comprehensive scheme in place.”

This comes after the Scottish Fraser of Allander economic institute predicted that Scotland’s economy may not recover until 2024.

Its regular update suggested that Scotland’s economy is currently stuck in limbo and it will take at least six months to see the likely path to recovery. 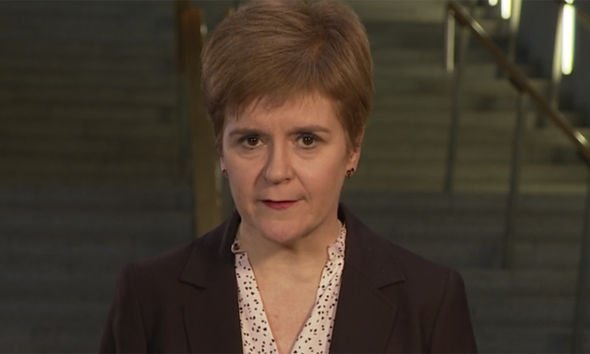 The institute warned that the worst case scenario was a second lockdown in Scotland, which would delay any economic recovery for at least four years.

Institute director Graeme Roy said: “The Scottish government needs to be much more open about the financial scenarios it faces.

“But the UK Government needs to have a much greater appreciation of the knock-on impact of its decisions, such as the cancellation of the Autumn Budget, on devolved policymaking.

“Devolution shouldn’t be seen as an afterthought.” 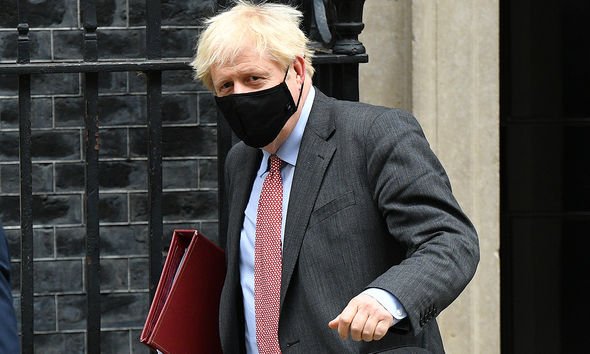 Earlier in her interview with ITV’s Robert Peston, Ms Sturgeon admitted it may “have been better” if Eat Out to Help Out had not happened.

The First Minister made the claim as the number of coronavirus cases throughout the Scotland continues to grow.

Ms Sturgeon explained: “I think with hindsight we can say all sorts of things, maybe it would have been better if it hadn’t happened.

“I know that that scheme was about trying to incentivise people to help the economy, and we can’t be blind to the economic impact here.”