Scotland's borrowing from UK is a 'weak point' says expert

Former Labour minister Lord Foulkes, who has previously been elected to both the House of Commons and the Scottish Parliament, has been holding talks to set up a cross party campaign group which would look at the franchise in a future independence referendum. It follows concerns that around 750,000 Scots living in other parts of the UK will find themselves excluded if Nicola Sturgeon’s Scottish nationalists succeed in forcing a vote.

The belief is that there is no mandate for a Scottish independence referendum with the 2014 one being described by both sides as a “once in a generation event” and the SNP failing to win a majority in last week’s Scottish elections.

However, there are concerns among Unionists that a referendum could be forced without issues around the voting franchise being resolved beforehand.

A change in the law could mean that people born in a constituent part of the UK seeking to change its constitutional status including Northern Ireland and Wales would have a vote as well as people living there.

It is hoped that MPs and other peers who are “Scottish exiles” will join the campaign group to push the case. 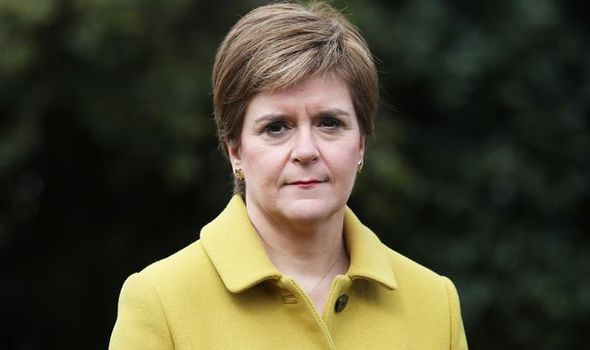 It is also hoped that Edinburgh born former Prime Minister Tony Blair will back the campaign which will be supported by the Express’ Unite the Kingdom crusade.

Lord Foulkes said: “We will do all in our power to stop another further divisive referendum.

“The result in 2014 was decisive and should be accepted. Scotland and the rest of the UK have more urgent priorities in recovery from the pandemic.

“However if we are forced into another referendum there need to be agreed clear conditions on things like thresholds and the franchise. 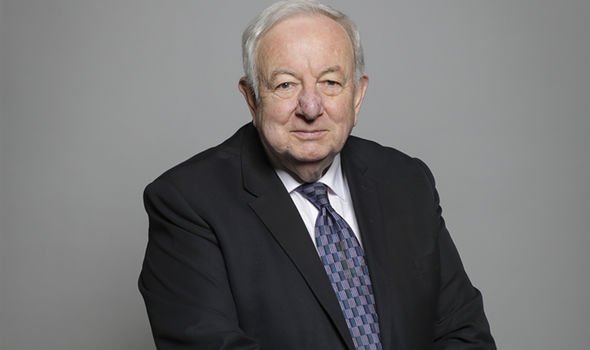 “One great injustice that needs to be resolved is the right of Scots in the rest of the UK to vote. It is a real injustice that Scots service men & women posted in England, people working for multinationals and Scots medics helping in the NHS in England would be deprived of their birthright”

Lord Forsyth pointed out that the SNP have extended the voting franchise for the Scottish Parliament to school children aged 16 and 17 as well as prisoners, EU citizens and other foreign nationals.

He said: “It would be ludicrous that people who would be entitled to a Scottish passport as a result of a vote for independence would be denied a vote because they have moved to another part of the United Kingdom for reasons of work or family.”

Lord Campabell is to discuss the proposal with Scottish Lib Dem leader Willie Rennie before committing to the campaign. 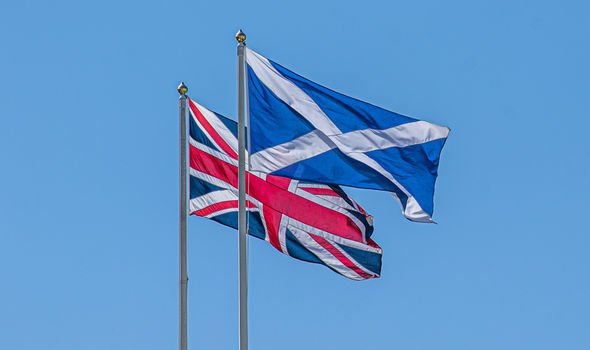 But he pointed out that under Ms Sturgeon’s plans some one who was born in Scotland and lived there for decades could be denied a vote because they had moved to England while someone who had lived in Scotland for less than a year and is not a British national could be entitled to vote.

“These issues around the franchise and the majority needed have to be discussed properly,” he said.

In 2014 there was fury when Scots living outside Scotland were denied a vote in the independence referendum but in the 2016 referendum expats living in the rest of the world were allowed one in the EU referendum.

The Conservative Government is about to abolish the time limit of 15 years for expats being allowed a vote from other parts of the world which Lord Foulkes argues strengthens the case for Scots in other parts of the UK to be included.

“You could have somebody being allowed to vote who has lived outside Britain for decades but has a right to vote in a Scottish constituency but a Scot living in England denied a vote,” he said. “That would be unfair and wrong.”