Nicola Sturgeon has survived a vote of no confidence in her leadership after a Holyrood committee found she misled parliament.

A total of 31 MSPs backed the motion, with 65 voting against. There were 27 abstentions.

The Scottish Conservatives tabled it, but the move was always expected to fail after the Scottish Greens said they would not support such a vote. 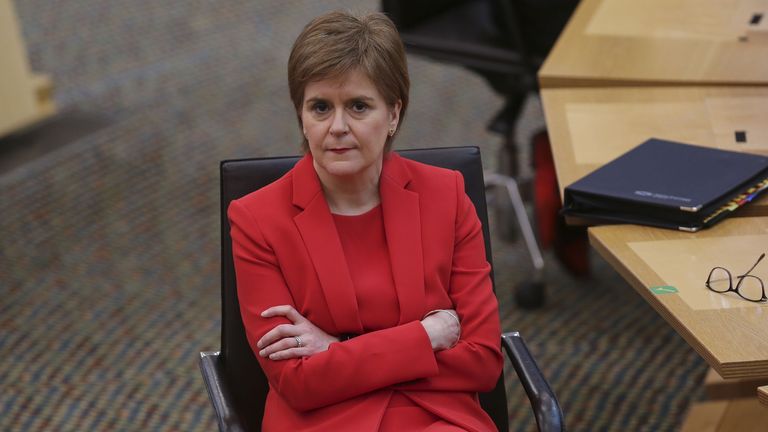 It comes after a cross-party committee of MSPs found the Scottish government’s handling of harassment complaints against Alex Salmond was “seriously flawed”.

The Committee on the Scottish Government Handling of Harassment Complaints report has concluded the women who made the allegations were “badly let down”.

It also found it was misled by Ms Sturgeon following its investigation into the government’s unlawful handling of allegations against Mr Salmond.

The findings are separate from those of James Hamilton, who reported on Monday that there had been no breach of the ministerial code by the first minister over her role in the saga.

Speaking during the debate, Ms Sturgeon said she would have quit if she had been found to have broken the code.