In a fresh blow to pupils and parents, the Prime Minister admitted his hopes of a widespread return to classrooms after next month’s half-term break had been dashed by “forbiddingly high” rates of Covid infection and hospitalisation. Instead, he set his sights on children other than those of key workers returning from March 8 – once all over-70s have been offered a coronavirus jab and the vaccine protection has kicked in – to avoid “another huge surge in the disease”.

Mr Johnson signalled the move would be the first step in a gradual relaxation of Covid restrictions laid down in a “roadmap” showing the way out of the lockdown.

He said at a Downing Street news conference last night: “We will set out our plan not just for reopening our schools but gradually to reopen our economy and our society and
to get our lives back to as close to normal as possible.”

His announcement effectively extended the third lockdown across England – initially scheduled to last until the middle of February – by at least another three weeks.

He repeatedly cautioned that the reopening of schools and other moves to ease restrictions could be further delayed if Covid infections, hospitalisations and deaths do not fall drastically.

The Prime Minister said: “This will be a timetable that is inevitably going to be subject to adjustment. 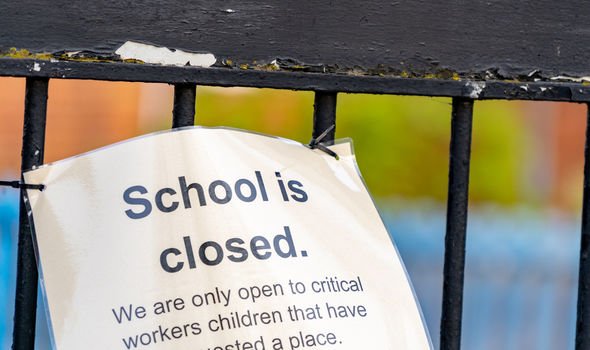 “But I believe it will provide ­clarity and certainty about the way ahead, a roadmap that we can take together and use as a country to defeat the virus and begin steadily to reclaim our lives.”

To quell the anger of Tory MPs over the delays to the reopening of schools, Mr Johnson pledged to publish this “roadmap” in the week beginning February 22 – when the Commons returns from its half- term break.

And he also promised that the Government would spend £300million on catch-up tutoring and summer schools to try to help youngsters make up some of the learning time lost during the schools shutdown.

Support for children eligible for free school meals, including food packages and vouchers, will also be extended to cover the extra period of classroom closures, he said.

He told the news conference: “I share very much the frustration of pupils and teachers who today want nothing more than to get back to the classroom. 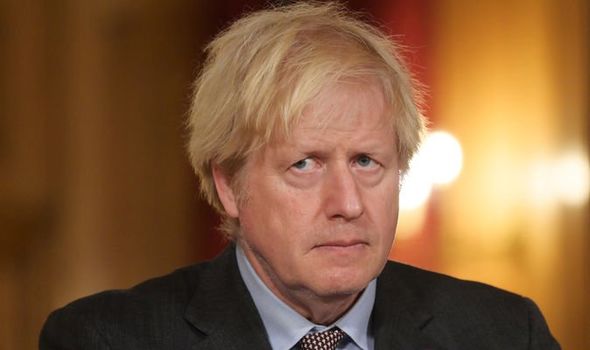 “And I understand the stress and the anxieties of parents coping heroically with the pressures of home-schooling, and I know that everybody across the country wants us to get schools open as fast as possible.

“I can assure you that is the ambition of this Government.

“But I also know, we all know, that with 37,000 people in hospital suffering from Covid, and the infection rates still forbiddingly high, you, we all, must be cautious and we all want only to open schools when we can be sure that this will not cause another huge surge in the disease.”

Earlier in the Commons, the Prime Minister told MPs: “I know the measures I am setting out today will be deeply frustrating to many honourable friends and colleagues, and disappointing for all of us.

“But the way forward has been clear ever since the vaccines arrived, and, as we inoculate more people hour by hour, this is the time to hold our nerve in the end game of the battle against the virus.

“Our goal now must be to buy the extra weeks we need to immunise the most vulnerable and get this virus under control so that together we can defeat this most wretched disease.”

Mark Harper, chairman of the Covid Recovery Group of Tory MPs pressing for a clear plan for easing lockdown, said: “We’ve had the commitment to a roadmap for re­opening our economy, starting with schools, as more vulnerable people are protected.

“But there are still many other questions to seek clarity on – such as what criteria ministers want to see before they decide to reopen schools.”

However, teaching unions accused the Prime Minister of being over- optimistic in his plan to reopen schools on March 8. 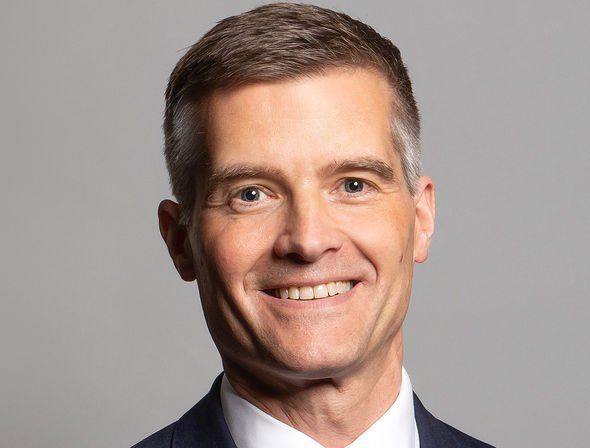 Dr Mary Bousted, joint general secretary of the National Education Union, said: “We all want schools to open but, like the Prime Minister, we want them to open when it is safe to do so. This has to be done sustainably and safely.”

“In setting out a potential date of March 8, falling once again into his characteristic and too often misplaced optimism, he is pre-empting a decision that will have to be made in mid-February at the very earliest.

“If we come out too early, we will end up in lockdown again.”

Dr Patrick Roach, general secretary of the NASUWT teachers’ union, said: “Given previous experience, the announcement of arbitrary dates for schools to reopen to all pupils can be profoundly unhelpful to parents and to those working in schools.

“However, a clear plan for how schools will be fully reopened remains a key question which the Government must now work urgently and openly with the profession to address.”