The focus group conducted by Channel 4 News on Thursday, showed a group of 15 people who voted against Scottish independence in the 2014 referendum. Although four out of 15 would now vote to leave the UK, the majority of people interviewed expressed real concerns on the lack of economic arguments made for independence by the SNP leader Nicola Sturgeon.

One person said: “Financially, I’d be scared it didn’t work and then there’s no way back.”

And another: “I have not seen an economic argument that says it is in our best interests to go out if we were to go down that route.

“It scares the wits out of me.”

Another woman said another independence vote would be “wrong”.

Asked whether they believed a second independence referendum should come as soon as 2021, only one person believed it should, while the others claim to get the country back on its feet after the coronavirus pandemic was the priority. 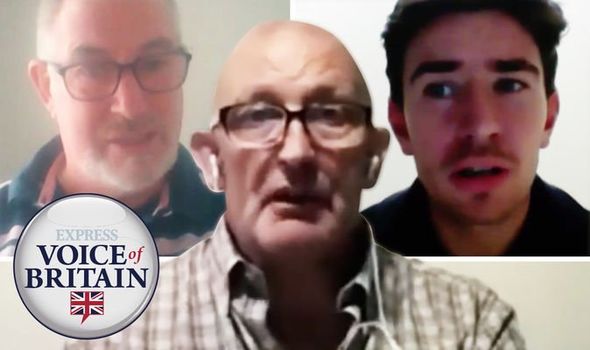 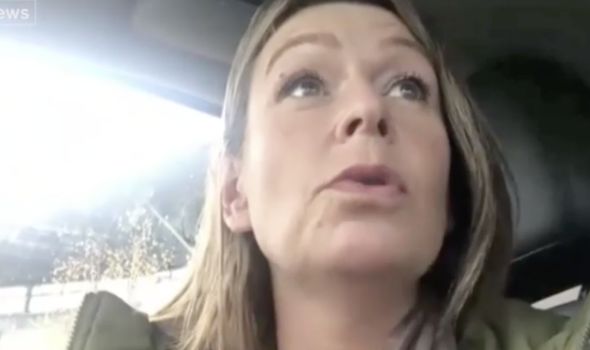 According to a new poll, almost three-quarters of people in Scotland believe the Scottish Government has handled the coronavirus pandemic well.

The study for BBC Scotland found that 72 percent of those questioned think it has done well and just 15 percent think it has handled the situation badly, while 12 percent say it has done neither well or badly and the remainder do not know.

A similar Ipsos Mori poll conducted in May found that 78 percent of respondents said the Scottish Government was doing well and 11 percent badly.

Meanwhile, only a quarter (25 percent) of the 1,037 Scottish adults questioned said they think the UK Government has handled the pandemic well, while more than half (55 percent) think it has done badly, the November poll found.

Only 19 percent of those questioned said Prime Minister Boris Johnson has handled the crisis well, while 62 percent said he has handled it badly.

However, almost three-quarters (74 percent) of respondents believe First Minister Nicola Sturgeon has handled the pandemic well, while only 13 percent say she has done so badly.

The research also found that 64 percent of people who voted No in the 2014 independence referendum believe the Scottish Government has handled the pandemic well, while more than two thirds (65 percent) say the same of Nicola Sturgeon.

In this group less than a third (31 percent) believe the UK Government has addressed the pandemic well, while just more than a quarter (26 percent) say the same of Boris Johnson.

The Ipsos Mori poll was conducted by telephone between November 10 and 15. 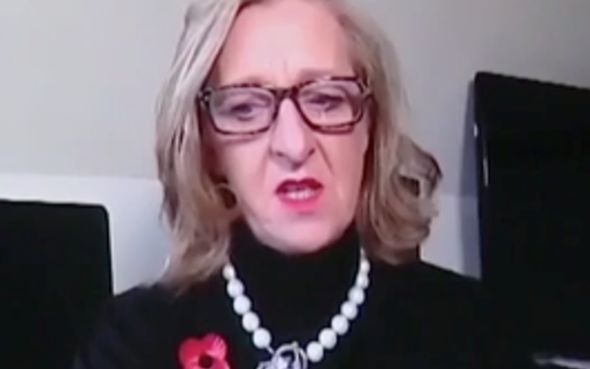 The survey also asked people what they think about the coronavirus restrictions, with six in 10 (62 percent) saying they think the restrictions where they live have until now been “about right”.

However, almost half (49 percent) said they believe the Scottish Government was “too late” to tighten the coronavirus restrictions.

UK Government spokesman said: “Now is the time for the United Kingdom to be pulling together, to focus on defeating this virus.

“Since his first day, the Prime Minister has committed to delivering for every corner of the UK and throughout the pandemic, the UK Government has worked closely with the devolved administrations and local partners.

“Never has it been more important for Scotland to be part of a strong United Kingdom, with the might of the UK Treasury supporting jobs and businesses in Scotland and all parts of the UK.”