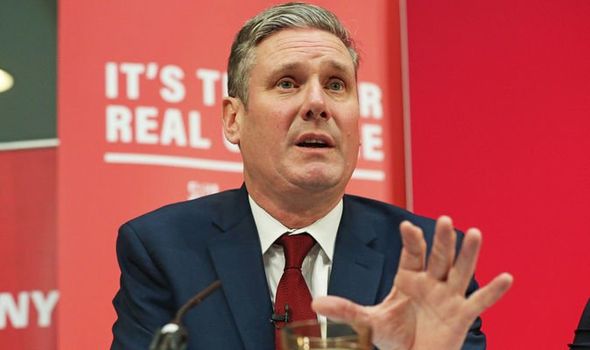 Electoral Commission figures show that only one major donation came from an individual, a bequest of £54,000, and no businesses gave funding over that period. Amanda Milling, the chairman of the Conservative Party, said: “No wonder Sir Keir Starmer is clinging on to Corbyn’s stale lefty policies when Labour’s being bankrolled by their union paymasters. Sir Keir claims to be bringing in a new leadership but it’s clear he’s still at the beck and call of the unions.”

Sir Keir will try to move the party on from Jeremy Corbyn’s disastrous reign when he gives his first major speech as leader at the Labour conference tomorrow.

Powerful union baron Len McCluskey, the general secretary of Unite, said that the leader will be “in trouble” if he moves too far away from hard-left Corbynite policies.

“But he said he’s listening to people around the country, which he is, and he needs to listen to the left because without the left within our movement, Keir will, I’m afraid, steer the ship on to the rocks and I don’t think he’ll do that.” 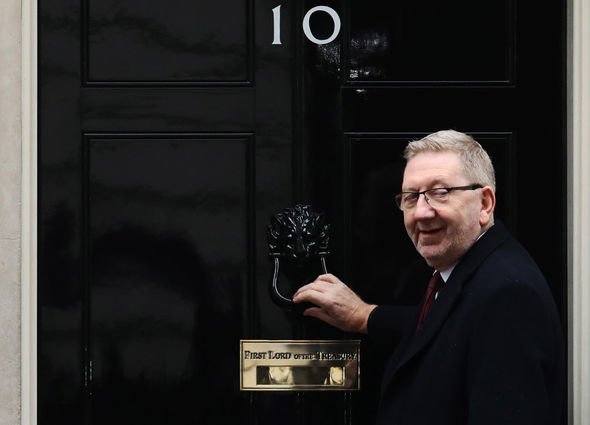 Sir Keir said that he wanted to make it clear the party is under new leadership and recognises the scale of its historic defeat last December.

“So, recognising that, I’ve been listening to those that no longer vote Labour. I’ve spent the last six months listening and asking for conversations with people that are difficult rather than easy, and changing and focusing on the future.”