The Tories’ candidate for the London mayoral election in 2021 has claimed Mr Khan’s handling of the funds is causing taxpayers to suffer. On Tuesday Transport Secretary Grant Shapps announced an additional £825 million of Government funding for the Crossrail project, which has been repeatedly dogged by delays.

The loan takes the total cost of funding the railway construction project to £18.6 billion.

Mr Bailey immediately pointed the finger at Mr Khan, claiming that London’s new east-west rail line did not begin to spill over budget until the Labour Mayor entered City Hall.

He told City AM: “When Khan became Mayor, Crossrail was on time and on budget. Four years later, his delays have cost taxpayers £5.2bn in lost fares and emergency loans.

“I’m grateful the government bailed Khan out on Crossrail, just like they bailed him out on TfL twice. 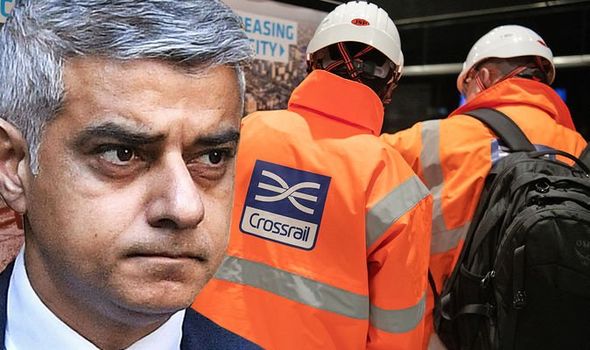 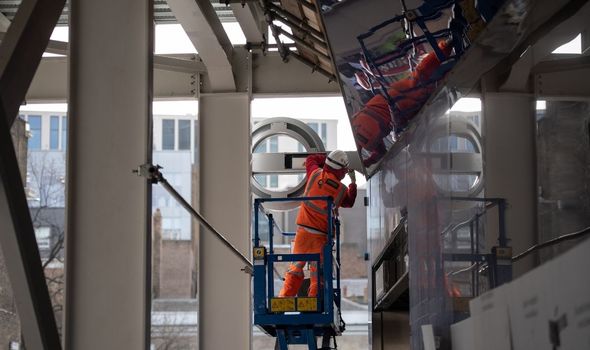 “It’s yet another example of Khan’s mismanagement. And Londoners are the ones who end up with the bill.”

Announcing the additional cash, Mr Shapps said he is “committed to getting Crossrail delivered”.

Writing on Twitter, he described the loan as “a fair deal for taxpayers across the UK”. 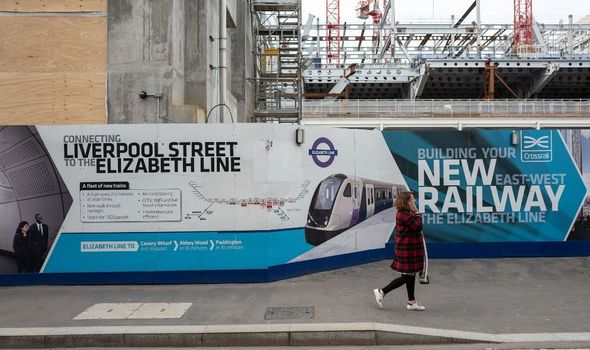 He added: “The money will get the project up and running, and ensure we continue to #BuildBackBetter across the whole country.”

Crossrail will connect Berkshire with Essex via central London.

The route, which will be called the Elizabeth line, was initially due to open in December 2018. 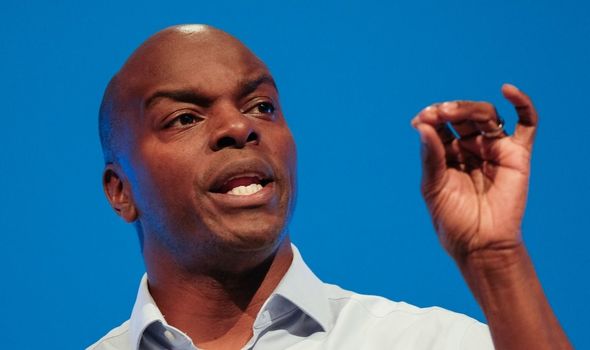 But since its inception the construction project has been hit by a string of delays and cost increases.

Crossrail provided an update in August saying it expected the project to be completed in early 2022 at the earliest.

Conservative Government over its approach to the heavily delayed project.

He added: “The Government have insisted London must pay the shortfall – despite the overwhelming majority of the tax income that will result from Crossrail going to the Treasury. 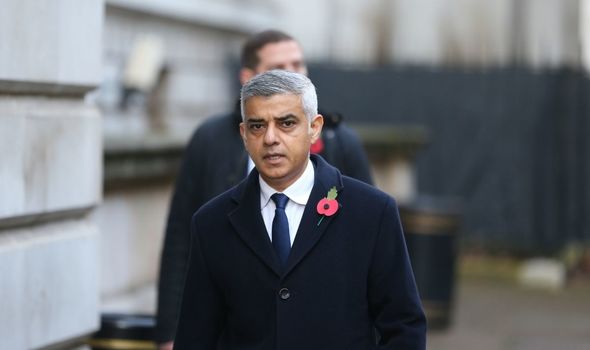 “This is another example of London supporting the country way over and above the help we get from this Government.

“I do not want this project to be stalled so it is vital that we dig deep to get the railway up and running. I will continue to monitor progress closely and do everything I can to minimise costs – helping ensure London and beyond can enjoy its many benefits sooner rather than later.”

Ministers agreed to allocate more money for Crossrail after it emerged last month that construction could be brought to a complete halt without extra cash.