Policing Minister says Sadiq Khan has been 'asleep at the wheel'

The Government Minister for Crime and Policing has criticised the inactivity of Sadiq Khan in tackling serious operational failures identified in the Metropolitan Police.

Kit Malthouse described the Mayor of London as “asleep at the wheel” as he has demonstrated a lack of concern for the critical failings of the police force.

Mr Khan, as elected Mayor, stands as an equivalent to a Police and Crime Commissioner and is therefore responsible for the policing of the capital.

In an address to the House of Commons, Mr Malthouse called for the Mayor of London to “act swiftly” to improve the performance of the Metropolitan Police and improve public safety across the city.

Speaking in the Commons, Mr Malthouse said: “The people elected a Mayor to bring governance and accountability in their name.

“I now expect the Mayor of London as the Police and Crime Commissioner to act swiftly to ensure that he and the force deliver improvements, win back public trust and make London streets safer.

“We expect him to provide an urgent update explaining how he plans to fix this as soon as possible.

“Now is not the time for the Mayor to distance himself from the Met.” 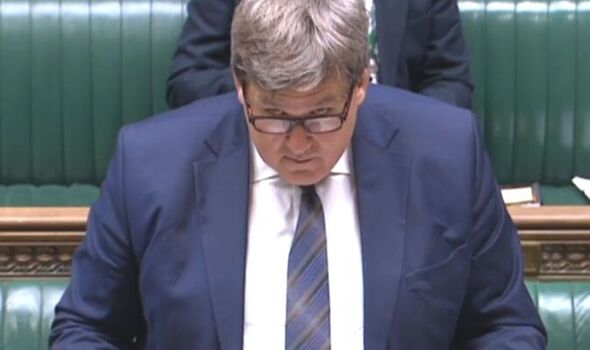 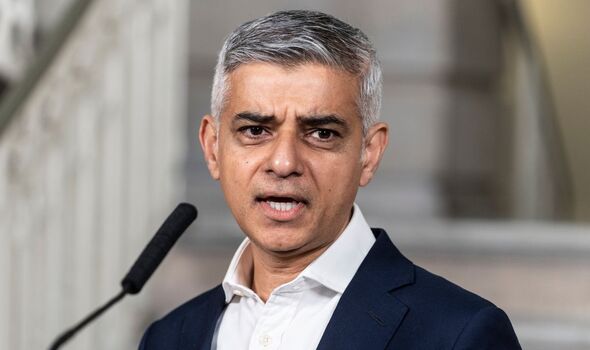 The Policing Minister continued: “He must lean in and share responsibility for a failure of governance and the work needed to put it right.”

Mr Malthouse highlighted an improvement to Government police funding, as he explained the Conservative leadership had delivered the largest increase to policing investment for a decade.

He also boasted that the Metropolitan Police had been able to recruit 2,599 additional officers under the Tory Government, giving the force the highest number of officers they have ever employed.

Mr Malthouse added: “By contrast, as many Londoners will attest, the Mayor has been asleep at the wheel, he is letting the city down.” 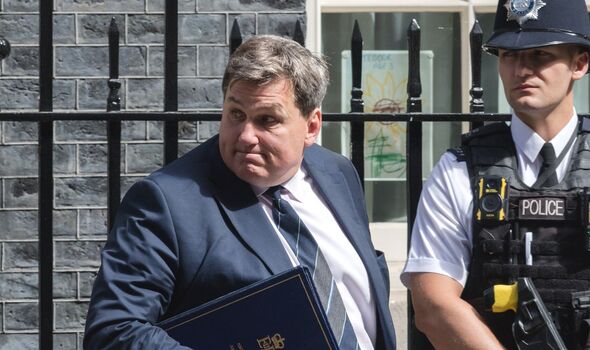 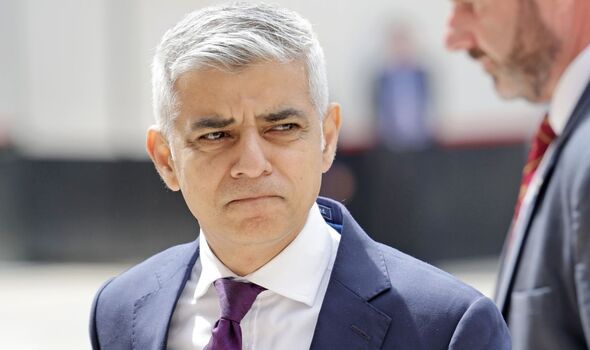 The Policing Minister highlighted areas of concern within the Metropolitan Police as he outlined the rising rate of violent crime in London and inappropriate behaviour of officers within the force.

Mr Malthouse said: “Teenage homicides in London were the highest they’ve ever been in the last year and 23 percent of all knife crime takes place in London despite It having only 15 percent of the UK population.”

He acknowledged there was a persistent failure of child protection operations and the Met had been identified as operating under a “catalogue of errors” by an independent review.

He also noted “extremely offensive messages” shared by employees of the police force and the “truly devastating” case of Sarah Everard’s murder by a Metropolice police officer. 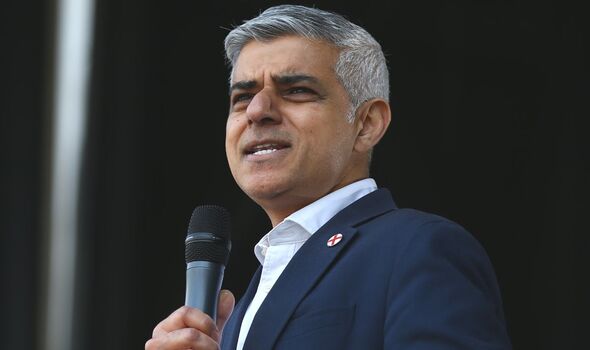 Mr Malthouse continued: “The Mayor must acknowledge that he has profound questions to answer, he cannot be passive and continue as he has, he must get a grip.”

“We have not heard enough from the Mayor about what he plans to do about it, blaming everybody else will just not do this time.”

Mr Malthouse appeared appalled at the laughter among opposition members of the House during his address on policing concerns.

He added: “I’m glad the honourable members find this amusing – it is not funny.”