Royal Navy: Insider suggests dispute was ‘planned by both sides’

BBC Today host Nick Robinson spoke with fellow reporter Johnathan Beale who was on HMS Defender when the alleged clash happened in the Black Sea with Russian ships. Mr Beale explained Russian planes circled the ship he was on, with the Russian navy warning they would fire at the destroyer if they did not divert from their course near Crimea. The UK Government has played down the skirmish stating Russia was carrying out exercises in the region but Nick Robinson pondered whether the events were planned by both sides to make them look strong as journalists were conveniently onboard HMS Defender when the hostilities began.

Speaking on BBC’s Today programme, Mr Robinson spoke with Mr Beale who said there were still Russian boats monitoring the ship after the tense Wednesday meeting.

Mr Robinson then asked: “Isn’t the fact that you’re on board and members of the Daily Mail are on board evidence that this was planned by both sides?

Mr Beale replied: “Yeah, information warfare goes on as or operations go on as well. 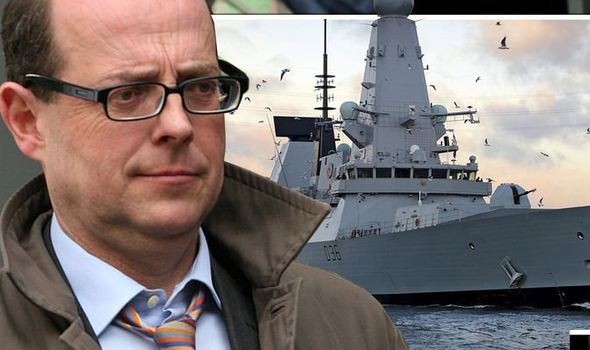 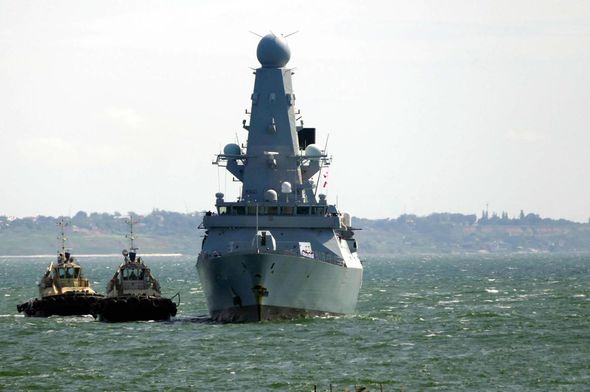 “And I think in the past what’s happened is that, for example, last year the Russians said they had chased, frightened almost, a British warship out of the Black Sea.

“And certainly, the British government wants to counter that message and there are other reasons too for having such a clear sort of picture of what goes on on these freedom of navigation operations.

“Remember that there was a deal signed or an agreement signed for the UK to help build warships for neighbouring Ukraine on this very ship just days before it set sail for towards Crimea.

“So there you know there are trade considerations here too but there’s also information operations and they have got journalists on board who’ve got large audiences who can reach a lot of people. 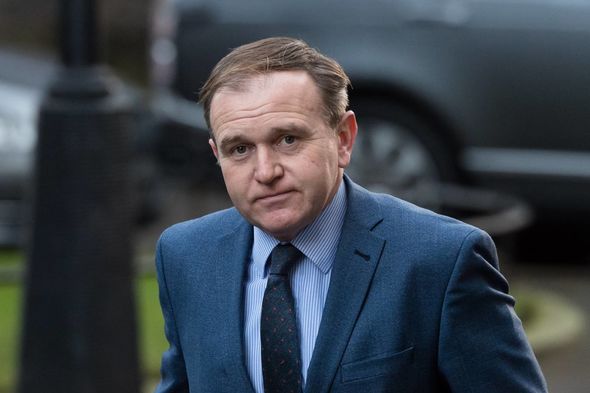 “And I think that they wanted to get their side of the story across to.”

Environmental Secretary George Eustice told Sky News that the UK was passing through Ukrainian territorial waters as they do not recognise Crimea as being part of Russia following its 2014 annexation.

Mr Eustice added the UK would ignore the threats as they were following agreed international conventions.

The Ministry of Defence also stated the Russians were undertaking gunnery exercises near HMS Defender and warned naval forces prior to the activity. 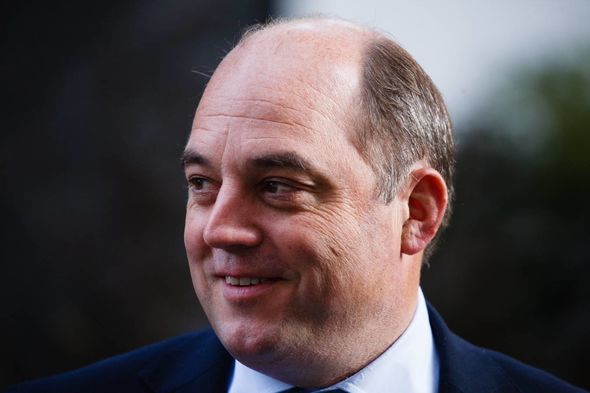 The MoD disputes the claim that warning shots were directed toward the Royal Navy boat and says no bombs were dropped in its path also.

Mr Beale however reports crew on the ship were “at action stations” with weapons loaded in a show of force against Russia.

He also states some Russian ships were as close as 100m away with aggressive radio chatter warning they would fire if they did not divert.

The Ministry of Defence has been approached for comment.