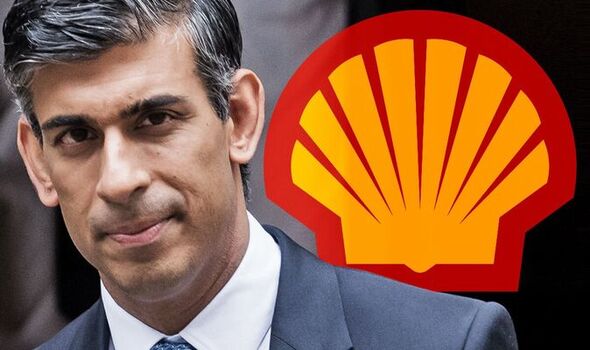 Rishi Sunak is preparing a major tax grab from energy firms in a move that is expected to raise £40billion over five years. Mr Sunak met with his Chancellor Jeremy Hunt yesterday to discuss the upcoming Autumn statement. They are expected to extend windfall taxes on oil and gas companies from 25 to 30 percent.

The plans will also see the Government extend the levy, which is due to end in 2026, until 2028 and expand the scheme to cover electricity generators.

The changes are expected to increase revenues from the existing tax by 50 percent to £40billion.

The plans form just one part of an attempt to fill a £50billion hole in the public finances.

Mr Sunak is also expected to implement a raft of other tax rises and spending cuts, which will also be announced at the November 17 budget.

Mr Sunak and Mr Hunt are due to submit their plans for the budget to the official forecaster by the end of the week.