Rishi Sunak announced the furlough scheme in March last year and explained he was unable to sleep the night before due to the pressure he was facing. In a video filmed for his social media platforms, the Chancellor spoke about his time as a Conservative minister – including when he was first told he would get the job by Boris Johnson. The short film, which has been watched over half a million times on Twitter, was somewhat of a first for a Chancellor ahead of a Budget which included inspirational orchestral music and “highlights” of Mr Sunak’s year.

Rishi Sunak said: “Once we knew we were going to have to lock down huge parts of the country, we knew we would have to do something equally radical, to try and protect people’s jobs.

“It was going to be an enormous challenge to get something like that designed and up and running.

“I didn’t sleep the night before furlough launched, everyone was expecting it to be challenging but the team at HMRC did a genuinely heroic job.”

The video comes ahead of the anticipated March 3 Budget where the Chancellor will announce his plans to fix the UK economy after the pandemic.

JUST IN: ‘Boris is a coward!’ Martin Daubney in scathing rant as he dismantles lockdown exit plan 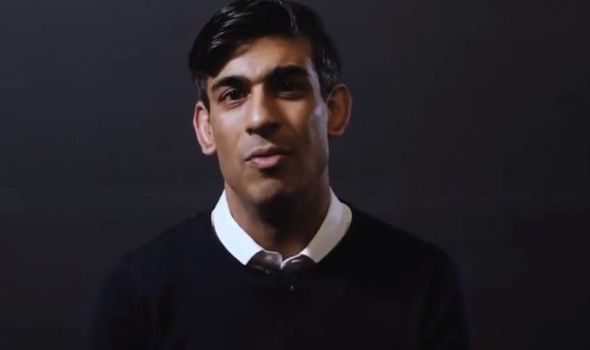 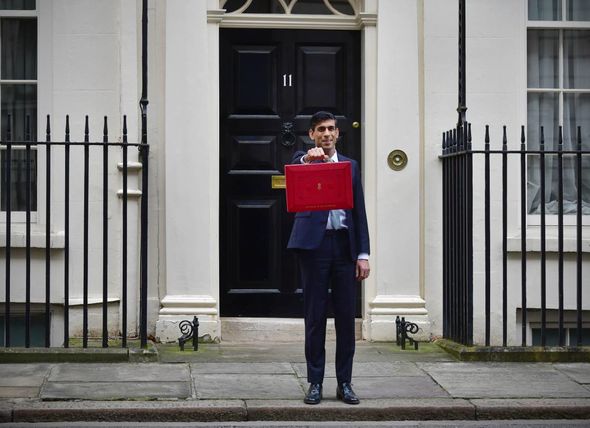 In the video, Mr Sunak appeared in front of a blackened background in a sweater and shirt combo as he was asked about “the day he became Chancellor”.

Mr Sunak mutter “oh gosh” before explaining his side of the story.

He said: “I remember when the Prime Minister offered me this job he told me my face was a complete picture of shock.”

Later on in the video, Mr Sunak recalled his first interaction with Chief Medical Advisors Chris Whitty and Patrick Vallance. 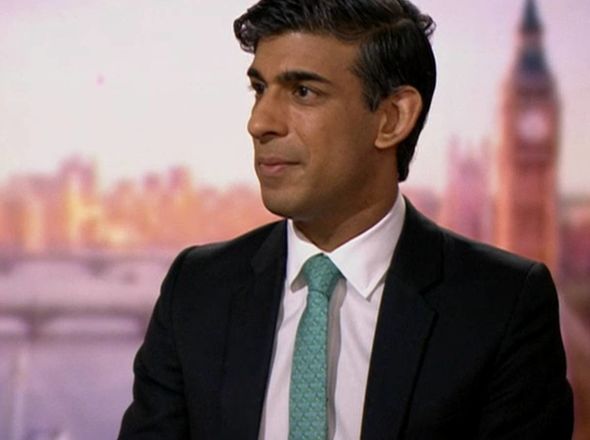 He explained: “I’ll never forget the team said, you’ve got to have a call with someone called Chris Witty and Patrick Vallance, sitting in the Treasury with their team.

“They very calmly and methodically walked me through everything that they were saying, I remember when we finished the call, there was just silence.”

Rishi Sunak has already revealed a £5billion scheme to help the high street and more money for the vaccination programme.

He also discussed introducing taxes for online businesses that have benefitted from the pandemic. 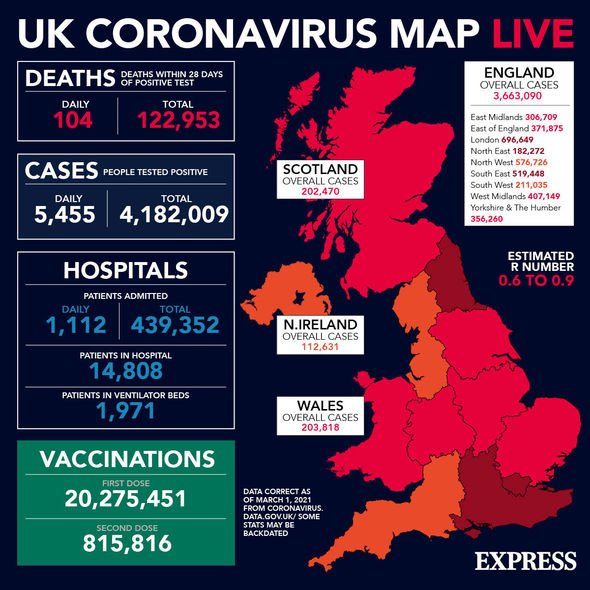 However, many have been speculating what the Budget will include which the Chancellor cannot reveal ahead of time due to market sensitivity.

Many will be looking at whether Mr Sunak will extend furlough and the stamp duty holiday and by how much.

On Monday, the Government announced cuts to foreign aid as a way to balance the UK’s books.

Yemen will be the hardest hit as the UK pledged £87million to the war-torn country, down from £164million from last year.