The Eurosceptic European Research Group (ERG) is urging the Prime Minister not to succumb to pressure from the EU to make the deal work in its current form. The MPs have written a report which calls for parts of the current deal to be scrapped completely.

Mr Johnson is facing pressure from his backbenchers after the introduction of red tape and bureaucracy as a result of his EU Withdrawal Agreement has hamstrung trade to Northern Ireland.

The ERG wants to see the Northern Ireland Protocol overhauled and replaced with their own alternative solution rather than see the current plan tweaked.

The Protocol has been accused by Brexiteers of placing a hard border through the middle of the UK, cutting off Northern Ireland from Great Britain.

Mark Francois, chairman of the ERG, said: “As this report makes crystal clear, from the viewpoint of the ERG, the NI protocol has to go. 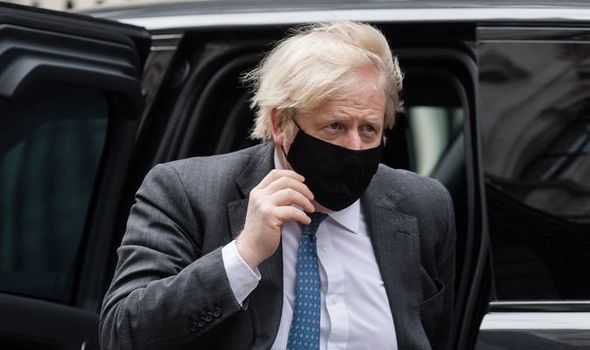 “We’ve recommended an alternative called mutual enforcement which gives both sides what they need without infringing the sovereignty of either party.”

Speaking to The Telegraph, he added: “We very much hope that just as the EU swore blind they would never abandon the backstop and then did so, they may yet abandon their adherence to the protocol as well.”

The “Re-uniting the Kingdom: How and why to replace the Northern Ireland Protocol” report is due to be published today.

It suggests EU customs regulations should take place “at source” in warehouses and factories to avoid issues at the border.

The ERG argues the current deal has “had a profound and negative effect” on the strength of the UK’s internal market.

The publication comes just days after legal action began against the Protocol. 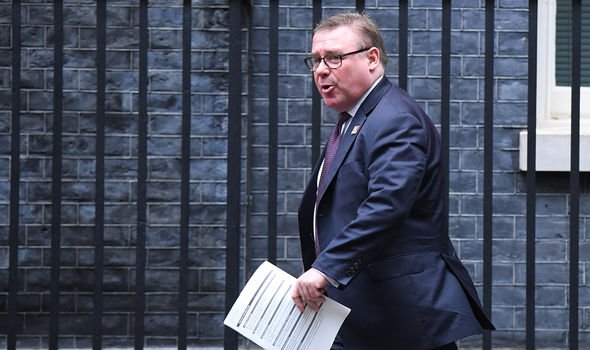 The Democratic Unionist party claim the Protocol is incompatible with both the Good Friday Agreement and the Act of Union itself.

DUP leader Arlene Foster said: “Fundamental to the Act of Union is unfettered trade throughout the UK.

A party source added: “No stone will be left unturned in the pursuit of justice for the people of the union.” 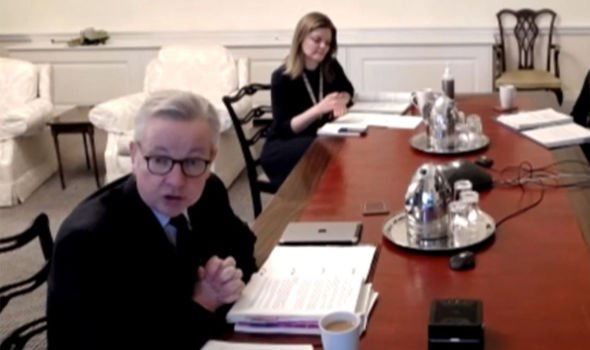 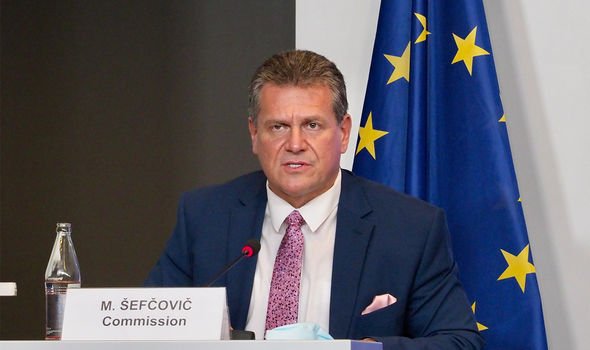 In a joint statement afterwards, the pair said both the UK and the EU would continue to give their “full commitment” to “the proper implementation of the protocol”.

It added: “The parties acknowledged the importance of joint action to make the Protocol work for the benefit of everyone in Northern Ireland.”

Ms Foster, who also attended the virtual meeting, said the EU had been “tone deaf” to Unionist concerns.

She added Brussels’s solution was “more protocol, not less”.